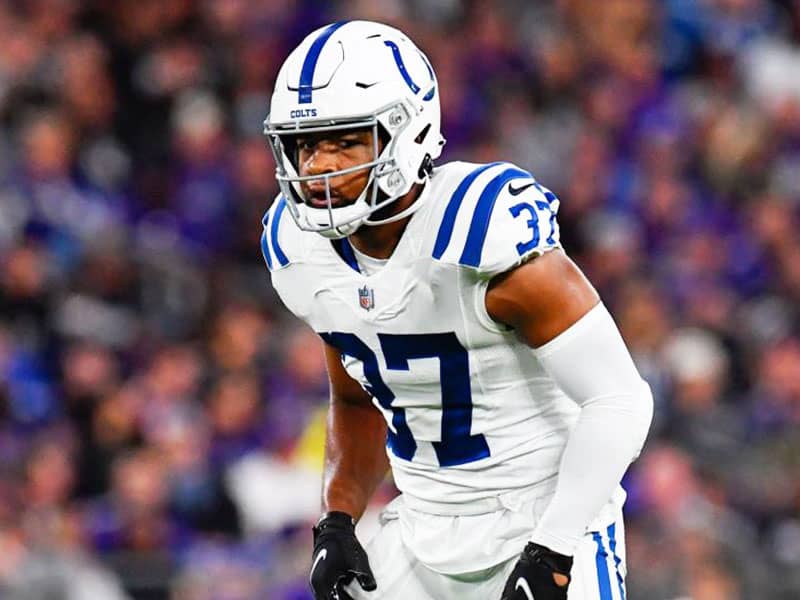 Khari Willis Retires From NFL At 26

In a recent Instagram post by Khari Willis, he announced his official retirement to devote his time entirely to God. He first thanked his team, the Indianapolis Colts, for allowing him to be part of the National Football League in the previous years. Then he acknowledged the honor of having learned many lessons from the people with him during the journey. The NFL star stressed how “valuable” those lessons were for him in the next chapter of his life. 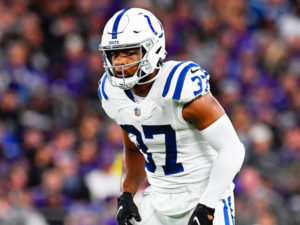 Further, the 26-year-old explained why he decided to leave his successful sports career. And that is for “the further advancement of the Gospel of Jesus Christ.” The NFL player would be leaving all behind to respond to God’s call upon his life.

“With much prayer and deliberation, I have elected to officially retire from the NFL,” he wrote. “As I endeavor to devote the remainder of my life to the further advancement of the Gospel of Jesus Christ.”

Khari would have been headed to NFL’s fourth season and received much higher pay. But he chose to turn down the second contract to follow where God was leading him.

“I admire and respect his decision to transition into the next stage of his life and ministry,” the coach stated. “And my prayers will always be with him.”

After much deliberation in his final decision, the NFL player is excited about what God has in store after giving up everything.

“I am both humbled and excited to pursue the holy call that God has for my life,” he said. “Which brings me much joy and purpose.”

Finally, he thanked everyone who supported him till the end of his NFL journey.