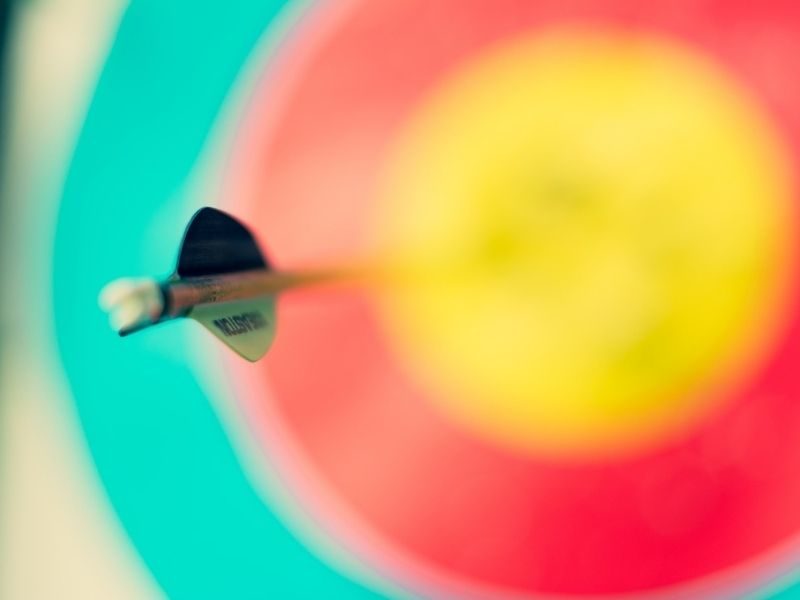 The Hebrew word ‘khata’ is translated in English as sin. And although sin in English means committing an immoral act, ‘khata’ in Hebrew means ‘missing the mark.’

It is the same in  Judges 20:16, where a Benjamite army trained a group of slingshot experts. They could sling stones at a hair-breadth and not miss the goal or ‘khata.’ So, sin is failing to fulfill the goal in the Bible. But what is the goal that humans kept on missing and failing?

When God created men, He created them according to His image. They are to represent His nature and so are worthy of respect. In this way, sin is a failure to love God and others by not giving them the honor they deserve.

Honoring others is honoring God.

For example, look at when Joseph refused to sleep with Potiphar’s wife. He declared, “How could I sin against God?” He believed that failing to honor Potiphar and his wife, who was created according to God’s image, failed to love God.

But sin is not only failing to do what is right. It also believes that we have done right even though it is entirely wrong. Humans have deceived themselves, trying to justify their selfish desires and urges at the expense of others.

Jesus is such good news because He became human and did not sin; that is, He never failed to love God and others. And yet, He died for humanity’s sin and rose again to offer us the gift of life that covers all our failures.

1 Peter 2:22-24 says, “He committed no sin, yet He carried our sins in His body on the cross so that we might die to our sins and live to do what is right.”

For just $100 per month you can bring the gospel to 10,000 homes. Join us as media missionaries! GIVE NOW
VIEW COMMENTS
« Private Moments With Jesus Result In Supernatural Boldness Christian Counselor Reveals That Emotions Can Affect Our Health »