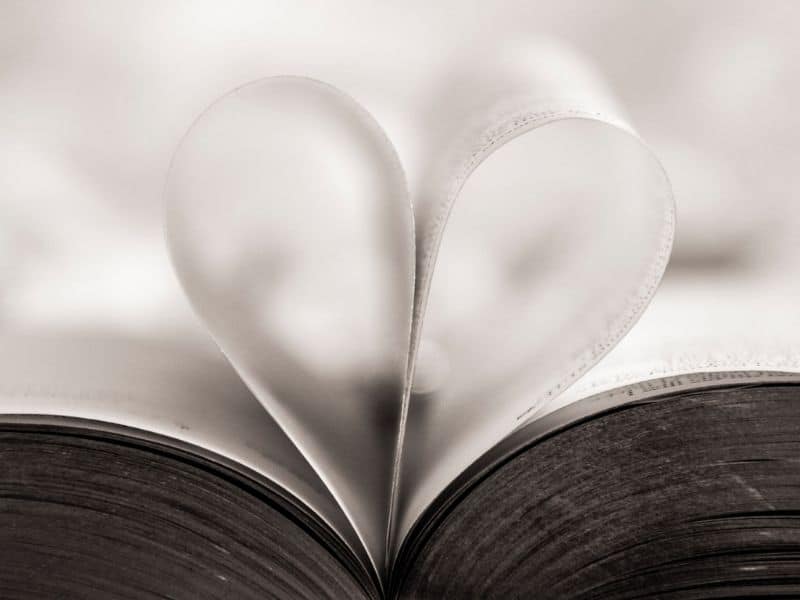 Khesed is a Hebrew word that defines God’s character. It is rich in meaning, with love, generosity, and loyalty combined all in one.

The Bible describes God as compassionate, gracious, slow to anger, and overflowing with loyal love and faithfulness. Loyal love in Hebrew is khesed, which is, according to Bible Project, a word hard to translate into any other language. The reason being is that it combines the ideas of love, generosity, and enduring commitment.

Basically, khesed illustrates an act of keeping a promise with sincere loyalty motivated by deep, personal care, just like Ruth of the Bible.

Ruth was from Moab, who married an Israelite man. Sadly, her husband died along with his father and his brother, leaving alone his mother, Naomi. Naomi told her daughter-in-law to return to her hometown. But, instead, Ruth promised to stay by her side and take care of her. The people who witnessed Ruth’s commitment called it an act of khesed (Ruth 3:10). Notice that Ruth’s khesed was not based on Naomi’s worth, but she showed unconditional compassion because it is who she is.

In the same way, God is the ultimate expression of khesed. He showed His loyal love to His people throughout the Bible. One example is the story of Jacob. Jacob lived up to his name, dealing treacherously in his ways. And yet, God still chose him to receive the blessing God had promised to his grandfather, Abraham. Jacob had only realized God’s love for him after 20 years. He then said, “I’m not worthy of all the khesed You’ve shown me.” (Genesis 32:10)

Indeed, God’s khesed was never about Jacob’s worthiness. It is not about who is deserving or not. But, it is about God’s generous loyalty to His promise. He keeps His word because it is consistent with who He is and His character.

And through Jesus, all generations can experience God’s khesed. Christ is the full expression of His loyal love.