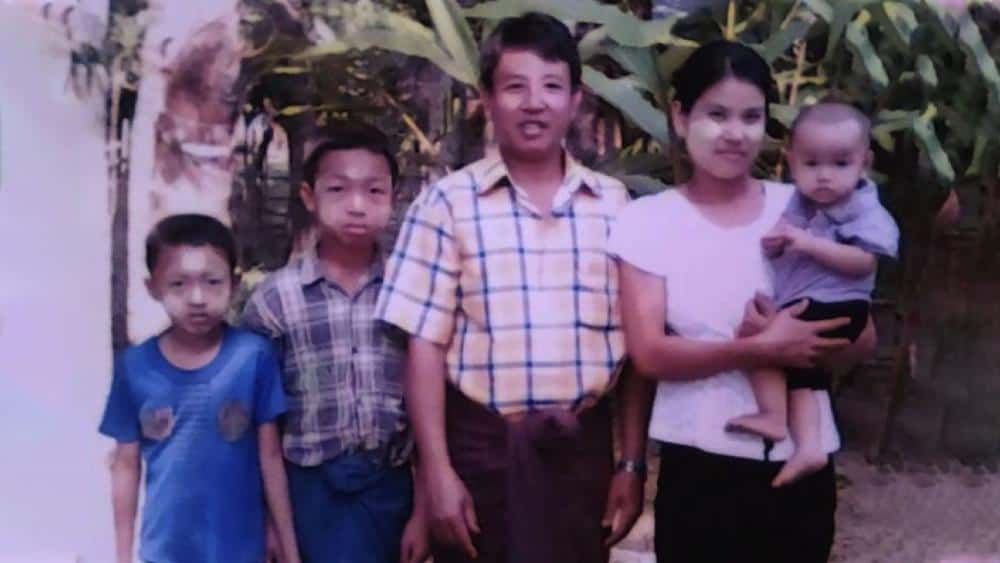 Pastor Tun Nu, a pastor in Myanmar, was kidnapped by five people from his home at gunpoint on January 19. He was reported to be missing for two weeks and now was said to be dead.

The kidnappers were part of the rebel army and it’s been reported hat they have abducted and killed several other people.

A graduate of a seminary supported by Gospel for Asia, Pastor Tun Nu was one of GFA’s field partners. Gospel for Asia was founded in 1979 and is dedicated to serving the “least of these” in Asia. They often go to unreached places where no one else is serving so they can spread the love of God.

“We are heartbroken to learn of Pastor Tun’s death, and we ask you to join us in praying for his wife, family, and church at this time, that they may know God’s comfort, peace and strength,” said Dr. KP Yohannan, the founder and director of Gospel for Asia (GFA).

Before the reports of Pastor Tun Nu’s death, an anonymous local pastor stated that there’s not much hope for him to be found. Locals were unwilling to help with the search in fear of backlash for aiding the police. 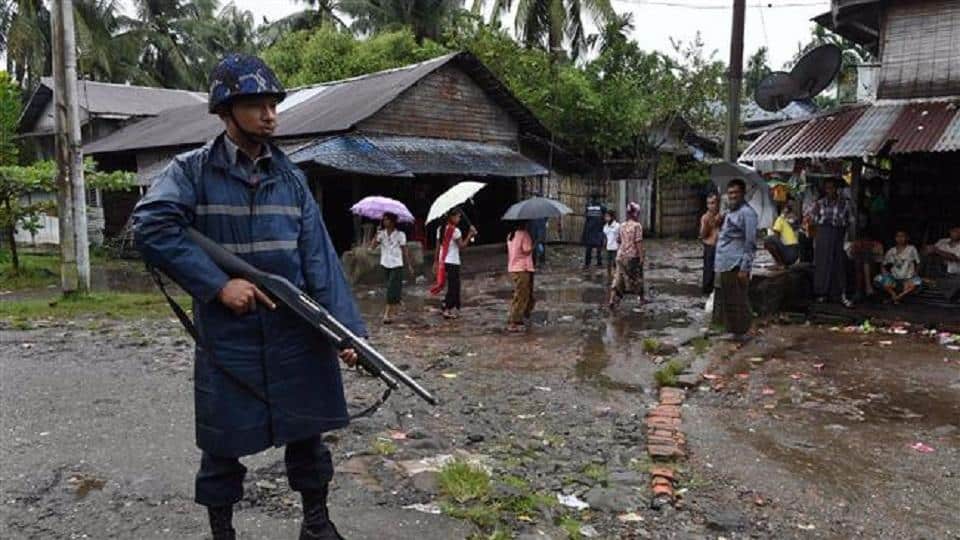 Myanmar has struggled to establish a stable democracy and conflict in the region has dangerously escalated in the past three years. The Rakhine State where Pastor Tun served, has become infamous for severe human rights violation against the Rohingya group.

GFA says that they did not receive any ransom request after Pastor Tun’s kidnapping. It was reported that the leader of the rebel group wanted to interrogate the pastor.

Pastor Tun Nu, 41, has faithfully served in the ministry for two decades and has planted multiple churches. Through his passion for the Gospel he led many people to faith in Christ.

“An influential man in his community where he has been faithfully serving the Lord and ministering the love of God to families,” said GFA’s of Pastor Tun.

Pastor Tun was willing to lay down his life for the sake of those who do not yet know Christ. He is a martyr because he loved Jesus and loved his fellow man. We praise God for his life, his legacy and his eternal salvation through Christ. Please continue to pray for his family and that even through this tragedy, many more will be saved through Pastor Tun Nu’s testimony.

Read more: Pastor In India Declared One Miraculous Prayer That Saved Him From The Hands Of Hindu Extremists