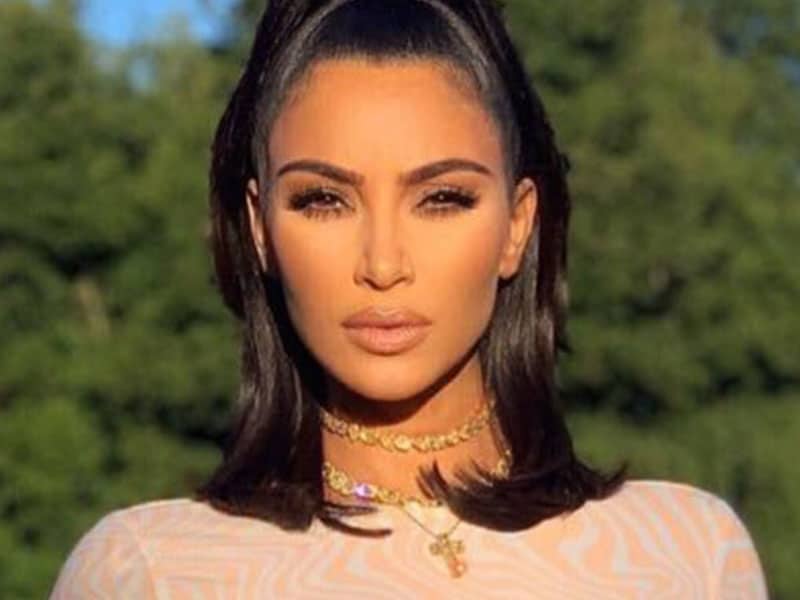 For just $100 per month you can bring the gospel to 10,000 homes. Join us as media missionaries! GIVE NOW
VIEW COMMENTS
« American Pastors Tear-Gassed As They Support The People Of Hong Kong Justin Bieber Encourages 122 Million Followers To Pray And Talk To God »