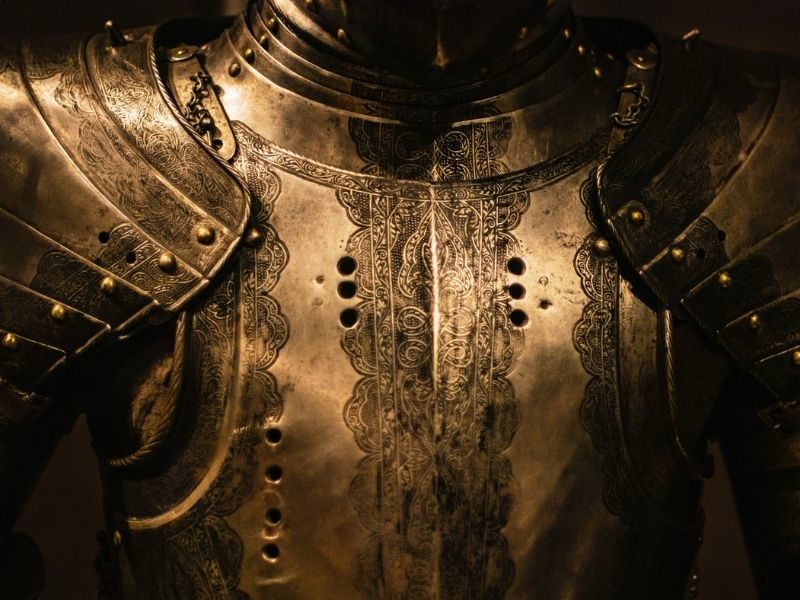 David’s account in the Bible has been full of heroic and brave stories. Even before he was crowned king, he had a group of people he ruled over. But, those people were not mighty in the first place. The Bible described them as “desperate, in debt, and discontented.” Nevertheless, under David’s leadership, they became the mighty men that helped him secure his throne and supported him during his reign.

Moreover, these men were very powerful that they had their own brave stories to tell. Below are just some of David’s strong warriors (2 Samuel 23:8-39):

For just $100 per month you can bring the gospel to 10,000 homes. Join us as media missionaries! GIVE NOW
VIEW COMMENTS
« How Waiting on God’s Timing Leads You To Your Destiny Jesus Knew That His Father Knew »