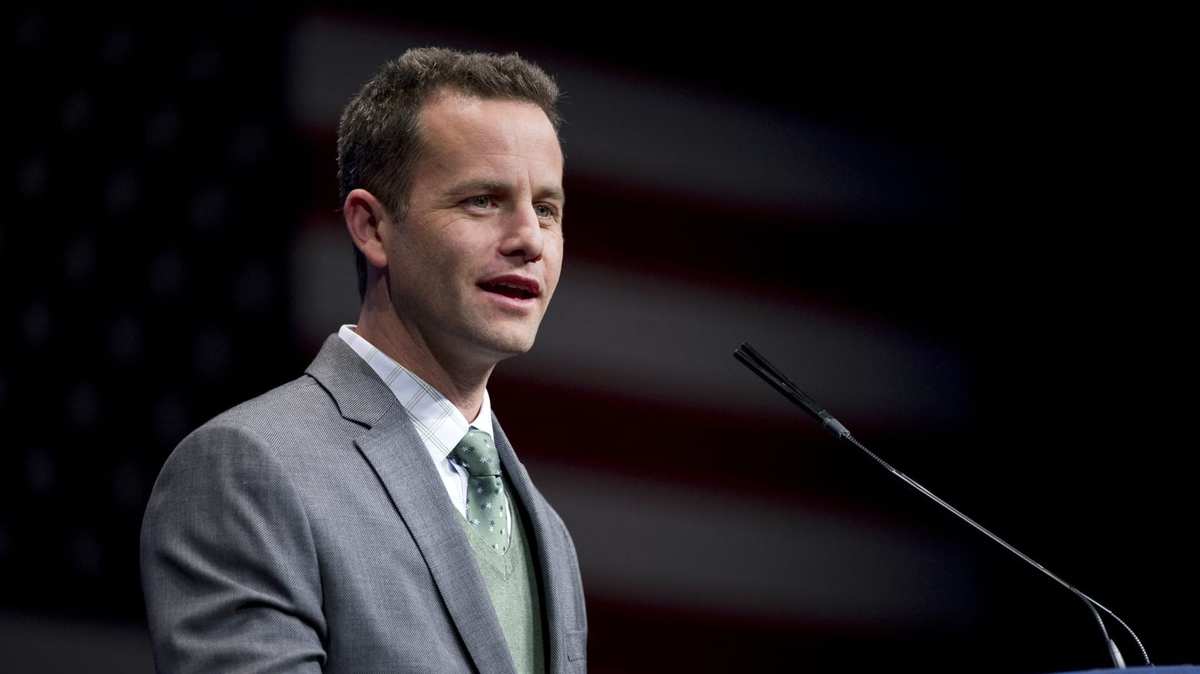 Christian actor Kirk Cameron has urged everyone to take part in a 30-days prayer during this global pandemic.

Kirk Thomas Cameron is an American actor and an active evangelical Christian of The Way of the Master. He became well-known with his ABC sitcom “Growing Pains” that aired from 1985 to 1992. Kirk has also starred in Christian movies including “Left Behind” and “Fireproof.”

On March 24, the Fireproof actor shared a powerful message urged everyone to pray. Kirk shared a video on his Instagram describing his observation of the global pandemic that is happening.

“There is a spirit of fear that is everywhere, a spirit of anxiety,” Kirk boldly said in the video. 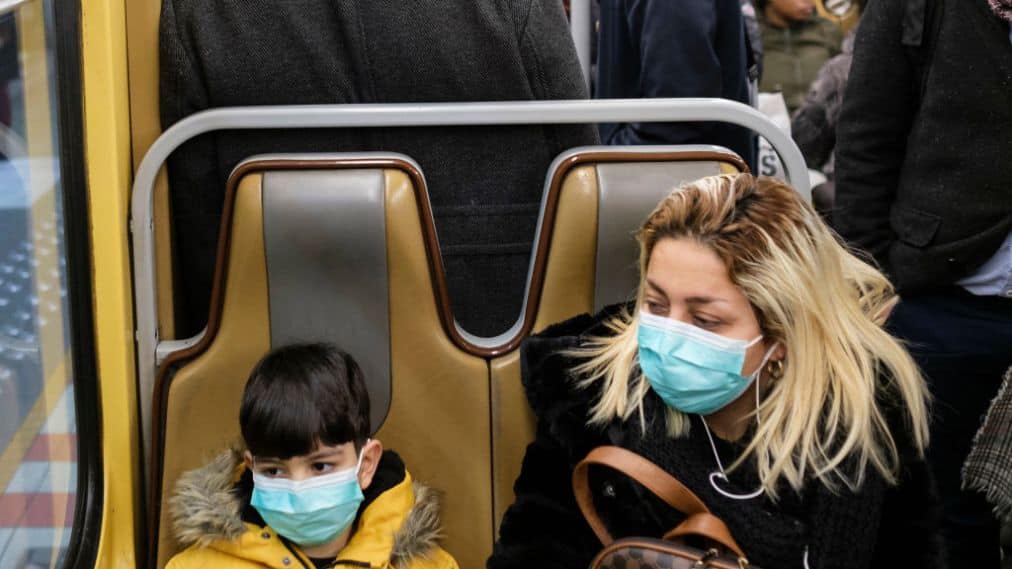 The award-winning actor is urging everyone to join him in a 30-day prayer to help battle the fear that is surrounding everyone.

“Join me in prayer to strengthen your faith and send fear running as we appeal to Heaven together with intensity and intentionality for the next 30 days,” he continued.

During this time where everyone is being affected by the virus in one way or another, we should focus on what God is doing. As an outspoken Christian, Kirk believes that God is transforming everyone through this ordeal.

“He’ll reformat our society and He will transform our hearts and minds through it, If we allow Him to do that,” Kirk said. “That’s what I want. I want God to reformat my thinking during this time and I think that we can do that through intense and intentional prayer.”

Read also: Boxing Champion Manny Pacquiao Reminds Everyone That ‘God Is In Control’ Over COVID-19