BREAKING
Israel-led Team Solves Mystery Why Lightning Strikes Fewer Times Over The Ocean...
Tourism In The Holy Land Is Soaring Back Up To Pre-Pandemic Highs
Lapid Speaks Directly To Palestinians—Offers Them “Another Way” Out Of The Ongoing...
Home Articles Kirk Cameron & Kendrick Brothers Team Up For New Christian Film “Lifemark” 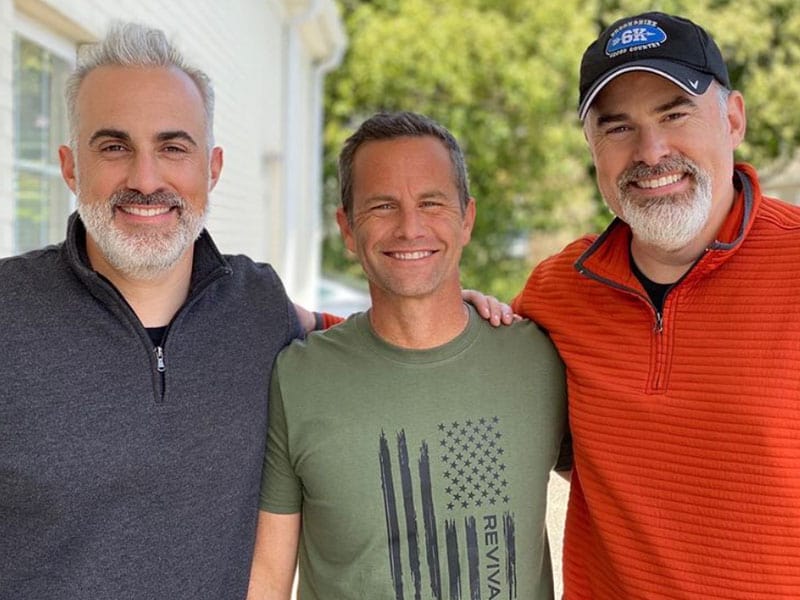 The Kendrick brothers and actor Kirk Cameron team up once again after 15 years for a new film “Lifemark,” highlighting the value of life in the womb and the “beauty of adoption.”

During the 49th annual March for Life event in Washington, D.C., Kirk Cameron revealed his new project to the public last month. The 51-year-old teamed up with well-known Christian filmmakers Alex and Stephen Kendrick. The team also worked together in 2008 with the powerful Christian drama “Fireproof.” And now, they’re back to working together for the pro-life film “Lifemark.” 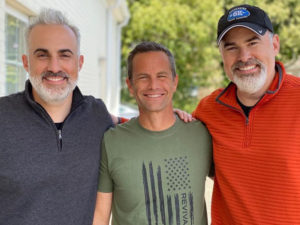 “I hope that you have a chance later this year to see the movie Lifemark that is based on a true story,” Kirk announced to the crowd. “It is a story that is so much better than anything we could have scripted. The makers of Fireproof, Courageous, and War Room and I have teamed up to bring this film that highlights the value and preciousness of life in the womb and the beauty of adoption, explaining how one life can impact so many.”

Then the actor opened up why he is so passionate about protecting unborn babies.

“This issue of life is very personal for me,” he said. “My wife is an adopted child. Chelsea was one doctor appointment away from not existing.”

“Our first four children are also adopted. And if my wife, Chelsea, had not been born, our two natural-born children would not exist either,” the actor continued. “So my six children and my wife are here as a result of loving, compassionate, and courageous people like you who are marching today at the March for Life.”

Further, in an interview with The Christian Post, Kirk also shared how “Lifemark” was realized.

“Someone sent me a brief documentary of a true story,” he said. “That was so inspiring and meant so much to me personally that I decided to turn it into a feature film.”

“I wanted to illustrate the value of every life and all of its potential. And also to show the beauty of adoption. And demonstrate how even one person’s life can powerfully impact so many others.”

Kirk is the new film’s executive producer and plays the role of the adoptive father in “Lifemark.”