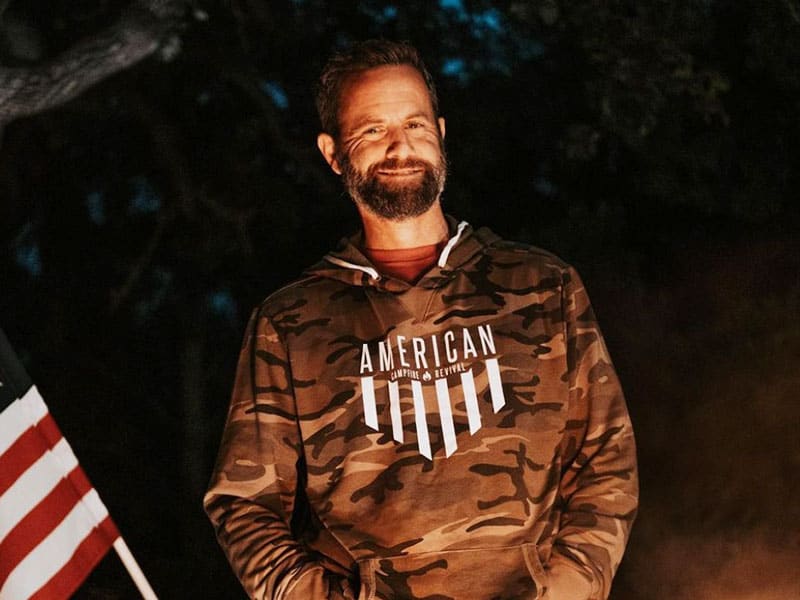 Actor Kirk Cameron boldly shares his personal reason why he’s pro-life, noting that it’s critical to have a posture of “walking humbly with God,” including protecting the lives of the unborn and protecting moms.

Kirk Cameron On March For Life 2022

Kirk Cameron’s allegiance to life is deeply personal to him. And the actor revealed that when he gave his speech at the 49th annual March for Life in Washington, D.C., on Friday. In an interview with CBN’s Faithwire, he also shared the real story of his wife. 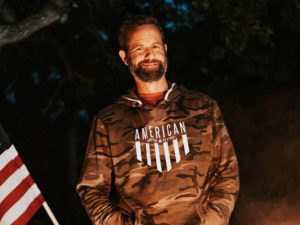 “My wife was an adopted child,” he said. “She could have very easily been aborted, but her mother chose life for her — she was one doctor appointment away from not existing. Our four oldest children are also adopted. If my wife hadn’t been born, neither would our two natural-born children. So our six kids and my wife are all here because of the work of the pro-life movement over the years, resulting in the miracles of my wife and all six of my kids.”

The 51-year-old also expressed that it was a “real honor” for him to participate in the March for Life. Because “this year’s rally could mark the final event in the nation’s capital.”

Further, Kirk shared his insights on how believers should stand on their ground in choosing life. And he said that it’s critical to have a posture of “walking humbly with God in the trenches and in the ditches.”

“loving your wife, loving your husband, raising your kids. And applying God’s Word to all aspects of life, including this issue of protecting the lives of the unborn. And protecting those moms and training our young sons and daughters to have the kind of morality. Where they respect and honor one another and they’re not producing children outside of wedlock,” he explained. “All of these things are important.”

The actor also promoted his upcoming project “Lifemark”—a pro-life movie. This Christian film talks about a true story of adoption executive produced by Kirk alongside the Kendrick Brothers.

According to the actor, the film highlights “the value of life and the beauty of adoption.” He added, “We couldn’t have scripted something better than this.