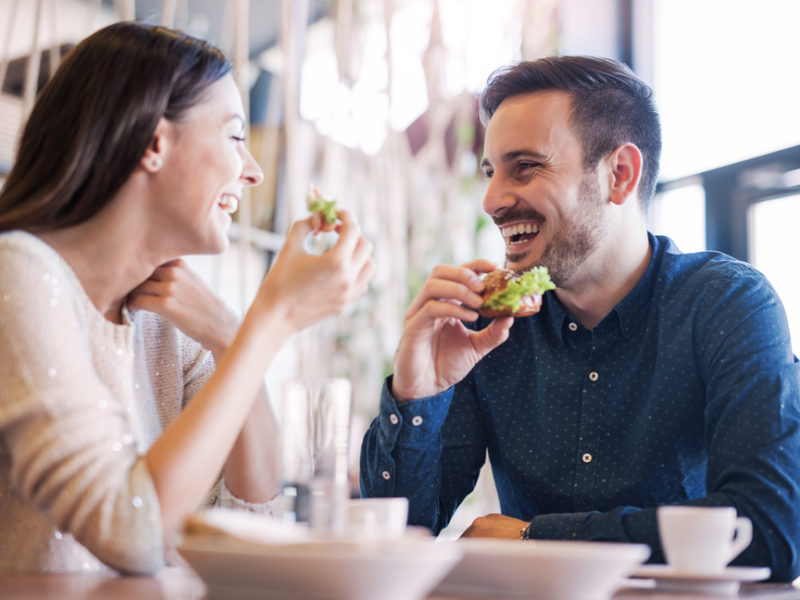 Joshua Harris is kissing his bestselling book I Kissed Dating Goodbye, goodbye. He recently released a statement apologizing for his best-selling book, stating it is being discontinued from publication.

The Christian Post quoted him saying, “I no longer agree with its central idea that dating should be avoided.” Josh wrote in a lengthy message posted on his personal website, “I now think dating can be a healthy part of a person developing relationally. And learning the qualities that matter most in a partner.”

The book was promoted heavily by pastors and youth ministries for many years in the late 1990s and 2000s.  It was famous for highlighting problems with recreational dating and pushing Christian ‘courtship.’ It was the go-to manual for Christian parents and teens, being the centerpiece for the ‘purity movement.’

Many Christian teenagers and college students reading it, secretly resented its premise. Parents started being present when dating-age people were with the opposite sex. Youth group outings became courtship outings and persons interested in one another were resorting to secret note passing.

This book was given as gifts to students receiving their ‘purity rings,’ after going through a class. Thousands of people were signing on to purity vows, committing to abstaining from sex, for their future spouse, applying the principles in I Kissed Dating Goodbye. And glorious ceremonies looking similar to marriages would seal the deal for students committing to waiting for true love.

But some people took things to an extreme. Many were unable to interact with those of the opposite sex one on one in healthy ways. And this dysfunction was brought into future marriages.

This is why Joshua Harris said, “To those who read my book and were misdirected or unhelpfully influenced by it, I am sincerely sorry. I never intended to hurt you. I know this apology doesn’t change anything for you, and it’s coming too late, but I want you to hear that I regret any way that my ideas restricted you, hurt you, or gave you a less-than-Biblical view of yourself, your sexuality, your relationships, and God.”

From my pastoral perspective, what is needed is a balanced, Biblical approach addressing our culture. The Bible was written over a span of 2,000 years. With many cultures and kingdoms represented within its contents, we can be confused as to what exactly should be best relationship practices for Christians in the present day. But in the West, dating is the reality. And Joshua Harris may agree that Christian organizations and ministries need to provide positive alternatives that empower individuals to grow spiritually and relationally while they date.

Danece Van Soelen of the Dating Project said, “We’ve seen the cultural shift in relationship development and the immobilizing influence brought on by misleading theology. The Dating Project serves to advocate and celebrate dating, knowing that when it’s paired with Biblical insights, it will propel the next generation into healthy relationships.”

What do you think? Did you read I Kissed Dating Goodbye? How did it help you? Or, how have your thoughts changed on dating and courting?

For just $10 per month you can bring the gospel to 1,000 homes. Join us as media missionaries! GIVE NOW
VIEW COMMENTS
« 8 Reasons Why You Can Be Confident Even When All Hope Seems Lost! Unlocking Your Destiny: God Today »