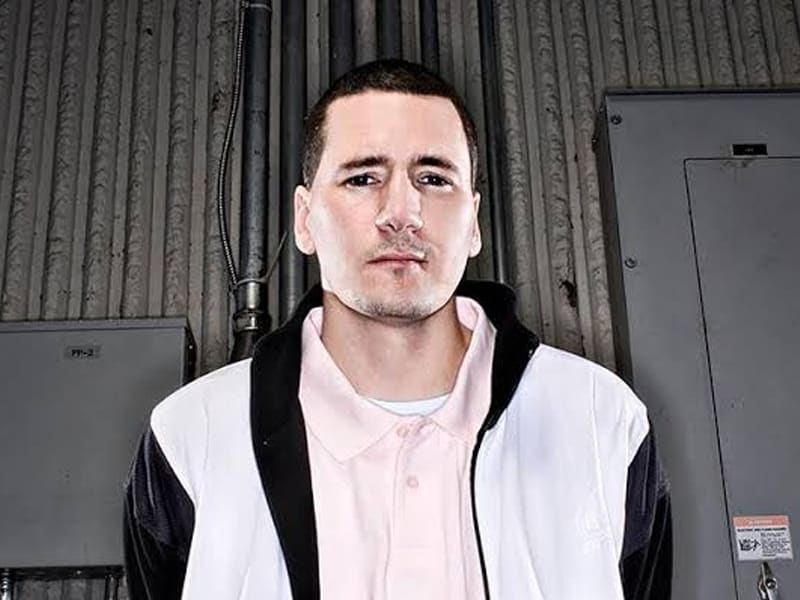 The Christian hip-hop pioneer KJ-52 announced his retirement and reveals the reasons behind it on his Instagram account.

Jonah Kirsten Sorrentino, popularly known as KJ-52, is a Christian rapper from Florida that has been referred to as the “Christian hip-hip pioneer”. Jonah started his career in 1997, has released multiple albums and has won several awards since then.

On October 31, the award-winning artist announced his retirement. He did it by promoting his final tour which includes a book and album. This would be the 13th and final album of the CHH pioneer and Jonah named it the “Victory Lap”. He also expressed his gratitude to all his supporters on an Instagram post.

“Launching my final kj52 book/album/tour 11.1.19 on @kickstarter .. my goal is to transition from road life to full-time church ministry soon. This isn’t the end of music, just the ending of an incredible journey as KJ52. Thank you for 20 years of support, more details to come shortly,” he wrote in an Instagram post. 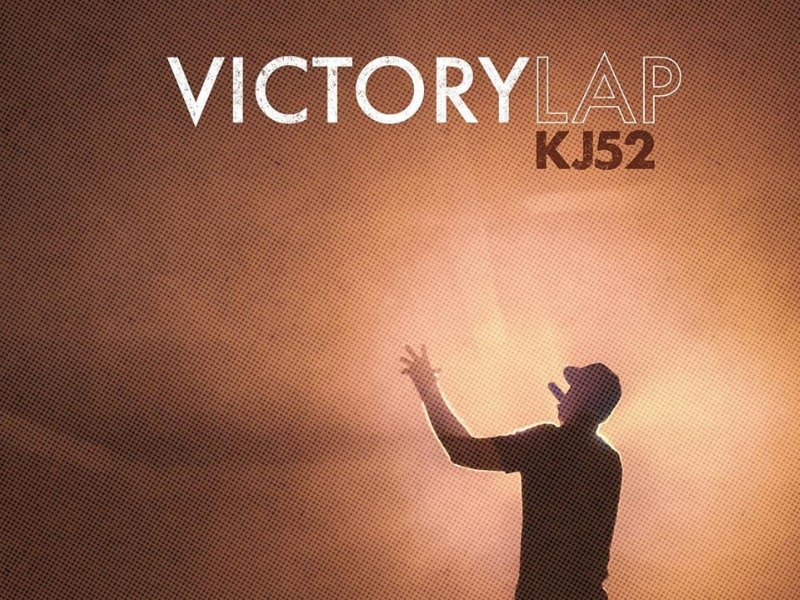 A few days after his announcement, KJ-52 revealed the reasons behind his retirement on a series of Instagram posts. His first reason was primarily his age.

“The reality (whether we like to admit it or not) is that ageism reigns supreme in CHH. There isn’t a place to grow old gracefully from a touring perspective… I’ve been told in so many words that I’m too old (or been around too long) to get the “slots” anymore,” he wrote.

Some of the reasons he also revealed were money, lack of attention from his listeners and family. Jonah also pointed out that wanted to get back to the reason why he started doing music in the first place.

“We started as misfit dysfunctional kids that didn’t fit into the mainstream church but we were in love with Jesus and hip hop and wanted to change the world… I never want to forget that,” he wrote on another Instagram post. 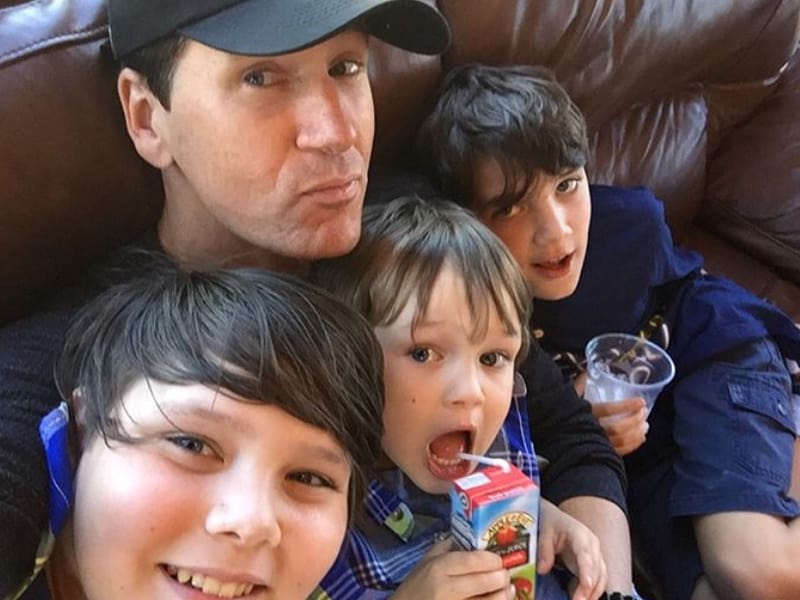 He also emphasized that he is not quitting music and he will still continue to create music. In addition, he also wanted to be full-time in ministry.

“I know the Lord is calling me back to where I started. For years I’ve always thought that I had to choose.. music over the ministry, ministry over the music but I’ve realized that’s not true… I’m retiring kj52 but not the music,” he wrote on his “Reason #6” Instagram post.

KJ-52’s final reason is that he wants to restore his identity.

“It was almost like God was telling me the reason why your so distressed is cause you’ve put your hope in something that comes and goes (kj52),” he wrote.

With all those reasons, KJ-52 is finally retiring to become a better person, father, minister, and musician. Let us show our support to the pioneer of Christian hip-hop and help him run his final victory lap by praying for him.