Knesset Speaker Announces the Renewal of Negotiations for Unity Government

written by The Israel Insider November 28, 2019 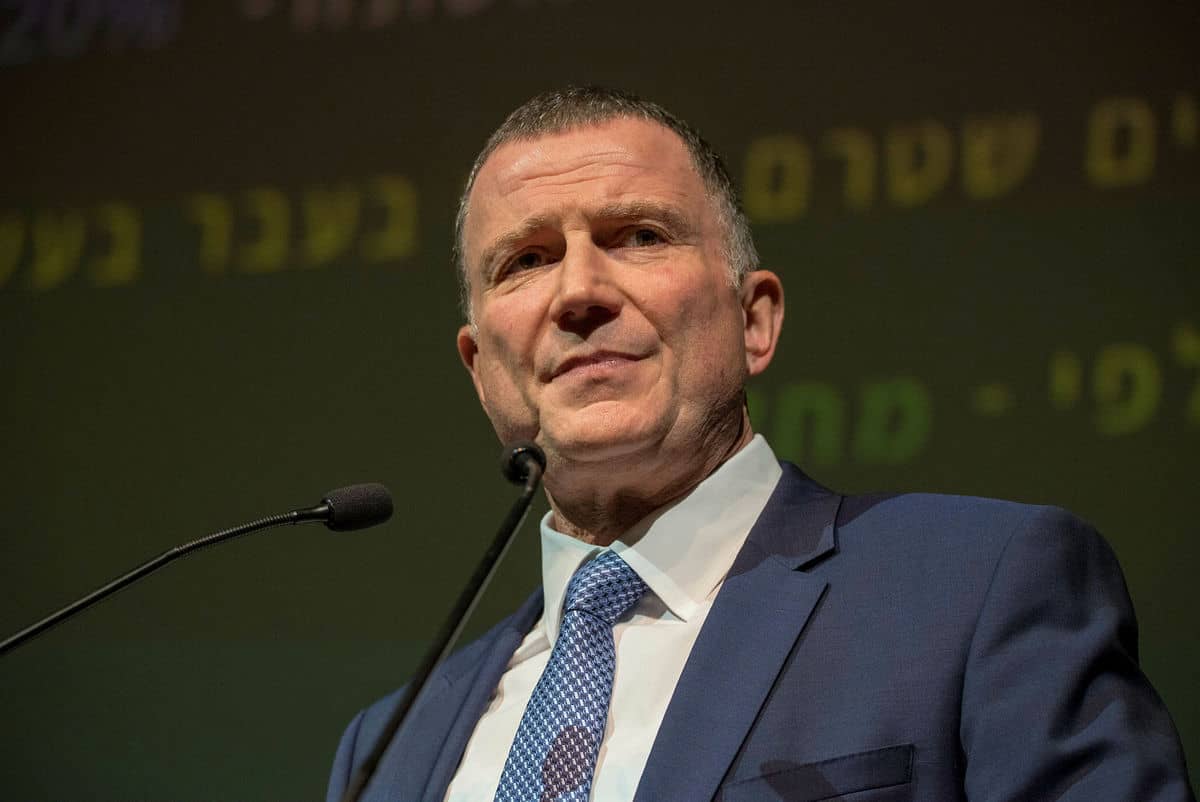 The Likud and Blue and White political parties will re-engage in negotiations towards the establishment of a unity government, Knesset Speaker Yuli Edelstein announced Wednesday.

After a stalemate in the negotiations and just days before Israel will be forced into the third round of elections in a year, Edelstein announced that he is relaunching the negotiations for the establishment of a unity government, and will meet this evening separately with the Likud and Blue and White negotiating teams.

“Everyone understands: Israel is in the midst of a government crisis that could lead to an economic and social collapse. It is indeed a real alarm,” he warned.

Edelstein approached the two major party leaders and asked them to instruct their negotiating teams to meet him at the Knesset, and both sides have agreed.

Blue and White welcomed Edelstein’s initiative and “any dialogue that can advance a broad unity government led by the Blue and White together with the Likud.”

Edelstein is a member of Prime Minister Benjamin Netanyahu’s Likud, and therefore any political move Edelstein makes is probably backed by him.

The major point of contention appears to be who will serve first as prime minister, Netanyahu or Blue and White leader Benny Gantz.

Netanyahu has ordered all his ministers to cancel their trips abroad, possibly expected a dramatic development in the near future.