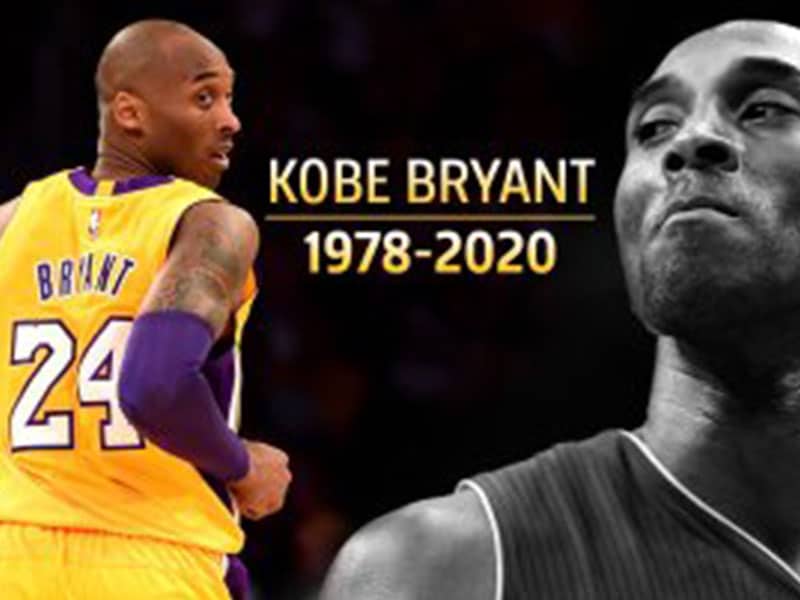 After Kobe Bryant and Gianna Bryant’s tragic helicopter crash that killed them along with seven others, stories about the NBA legend’s faith surfaced.

According to an Instagram post from Randy Shepherd of Crossfire Ministry, Kobe already accepted Jesus as his Lord and Savior. He revealed to WLOS News 13, “We were telling different guys about Crossfire basketball ministry, and Kobe was there. And I said Kobe, have you ever invited the Lord Jesus Christ to come into your life as your Lord and Savior? A question I’ve asked a lot of people from kids to the president, and he said, ‘Yes I’ve done that’.”

The sports ministry leader even handed out Kobe a Gospel card and he took it graciously. Moreover, the NBA star even took a picture with them.

Kobe Bryant Gave God The Glory for His Talent

Kobe also expressed how he would like to be remembered in an interview with ESPN in 2015.

“I want to be remembered as a player that didn’t waste a moment. I didn’t waste a day, and I felt extremely blessed by the God-given talent. At the same time, I didn’t take it for granted. If I could be remembered as a person that was born with a lot of talent but did everything he could to try to overachieve and lived everyday as if he was the twelfth guy on the bench. I think that is a very powerful message to have and something that hopefully the players now and later choose to embody as well,” said the late NBA star.

In December 2015, Kobe spoke on how he wanted to be remembered. pic.twitter.com/s2ChEm6yRW

Furthermore, the father-daughter visited church before the helicopter accident happened, according to the reports.

That’s just few of the many stories of faith that’s been revealed about Kobe Bryant. And the world will always remember him as a basketball legend “who inspired so many others to chase their dreams and never give up.”

For just $100 per month you can bring the gospel to 10,000 homes. Join us as media missionaries! GIVE NOW
VIEW COMMENTS
« Bob Jones’ Viral Prophecy Claims The Kansas City Chiefs Win Is A Sign Of Revival Coming WATCH: Tim Tebow And Demi-Leigh’s Christ-Centered Wedding Video »