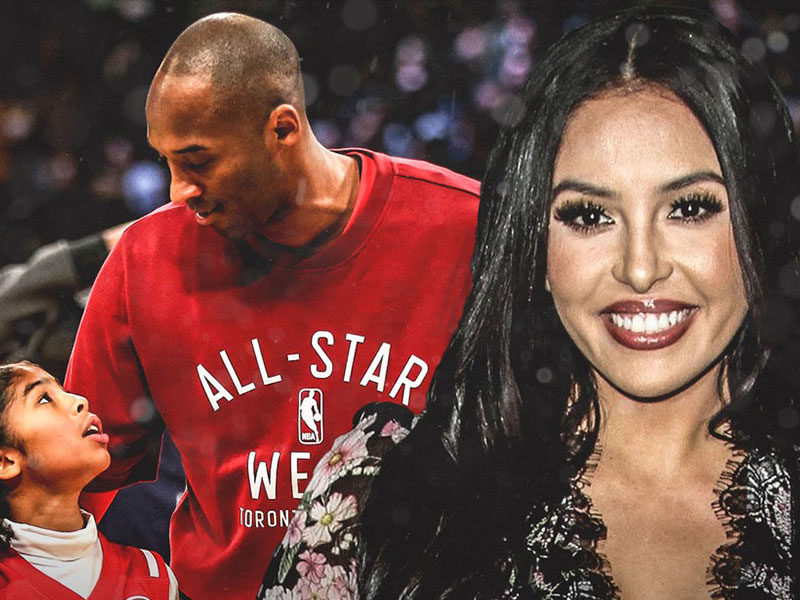 Vanessa Bryant, Kobe’s widow, expressed her devastation in a recent Instagram post, pleading that “this nightmare would be over.”

Vanessa wrote in the caption of the video she posted, “I’ve been reluctant to put my feelings into words. My brain refuses to accept that both Kobe and Gigi are gone.”

Vanessa admitted she still can’t grasp the thought of losing her husband and daughter forever. And how she can’t process both losing them at the same time.

“It’s like I’m trying to process Kobe being gone but my body refuses to accept my Gigi will never come back to me. It feels wrong. Why should I be able to wake up another day when my baby girl isn’t being able to have that opportunity?! I’m so mad,” she said.

The post Vanessa shared to her Instagram was Gigi’s short video clips playing basketball. Kobe Bryant was also in the video coaching their precious daughter behind the scene.

However, despite the mother’s devastation for her loss, she realized she had to be strong for her three daughters that were left with her.

“Then I realize I need to be strong and be here for my 3 daughters,” added Vanessa. “Mad I’m not with Kobe and Gigi but thankful I’m here with Natalia, Bianka and Capri.”

But this nightmare in her life doesn’t stop her from caring about others. She revealed the reason why she was so candid on social media.

“I know what I’m feeling is normal. It’s part of the grieving process. I just wanted to share in case there’s anyone out there that’s experienced a loss like this,” she said.

Then she ended her caption telling God how she wished Kobe and Gigi were still alive. And asking everyone to pray for all the victims of the horrible accident.

“God I wish they were here and this nightmare would be over. Praying for all of the victims of this horrible tragedy. Please continue to pray for all,” Vanessa concluded.

This horrible tragedy that devastated the families of the victims is not an easy to move on from. We must continue to pray for them for strength and peace. Let us intentionally include them in our prayers. That they would turn to the Father in their these dark days and nights.

For just $100 per month you can bring the gospel to 10,000 homes. Join us as media missionaries! GIVE NOW
VIEW COMMENTS
« In First, Israel Confiscates Salaries, Property from Released Terrorists on PA’s Payroll God’s Word For You Today »