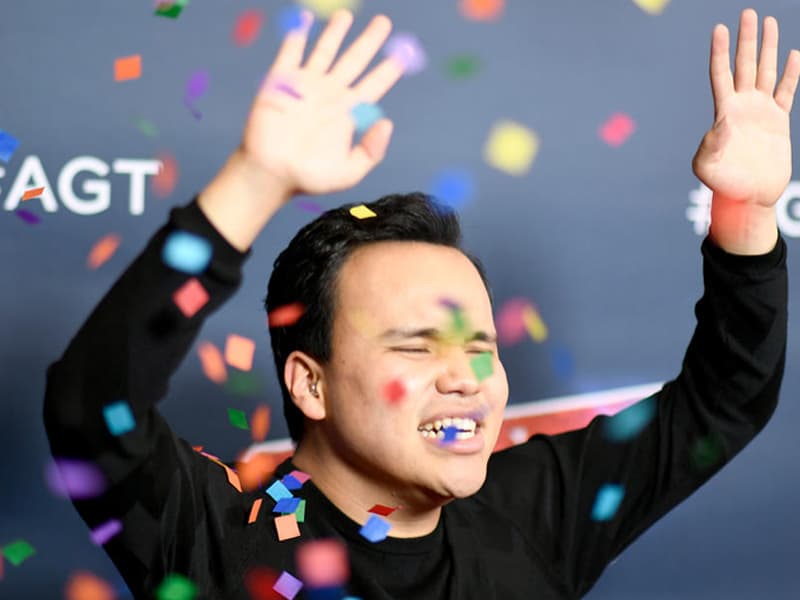 Kodi Lee, a blind singer with autism, wins the 14th Season of America’s Got Talent.

Kodi, 23, was born with optic nerve hypoplasia that caused him to be both blind and autistic. He is also a prodigious savant which is a syndrome that occurs most often in autistic patients. It is a rare disorder where mentally disabled individuals have incredible abilities in particular fields like music. 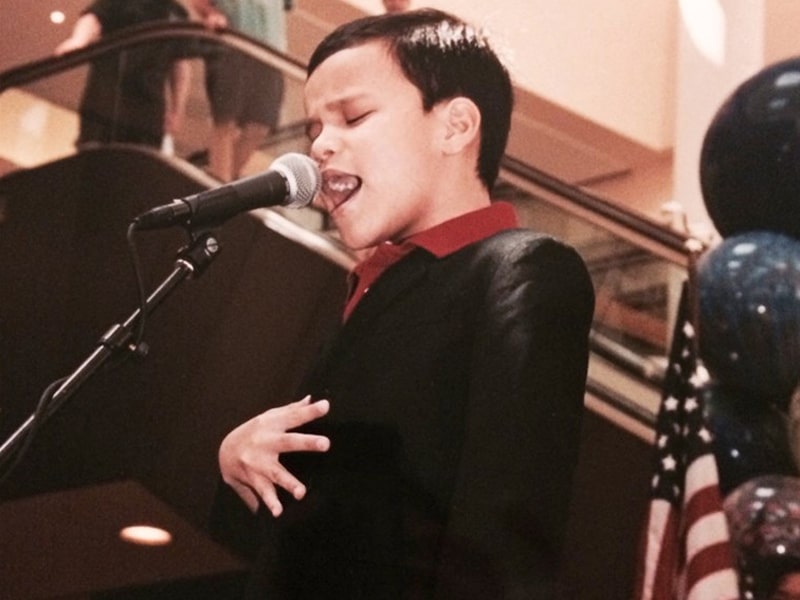 Kodi is one of the most gifted musicians you will ever hear. There are less than twenty-five people in the world with similar genius abilities.

Surviving a life-saving surgery at 5-days-old and being diagnosed with autism at an early age has not stopped Kodi from pursuing his love and passion for music.

Kodi loves to perform to a bigger audience so he decided to take on the stage of America’s Got Talent. At his audition, he was able to stun everyone. He even brought tears to their eyes! Gabrielle Union gave him the Golden Buzzer for his amazing performance which granted him the privilege to proceed to the semi-finals!

The gifted performer then competed with twenty-two other talented individuals and groups during the semi-finals. Kodi advanced to the finals with his performance of “You Are the Reason” by Calum Scott.

On September 18, the world was able to witness the top ten performances at the show’s finale. All the performances were incredible and each received a standing ovation from the judges and the audience. However, one performance exceeded them all. Kodi Lee performed Freya Riding’s “Lost Without You” and won everyone’s hearts!

The blind autistic singer and pianist was voted as America’s Got Talent Season 14 Winner!

May Kodi’s achievement inspire us all to continue to pursue our passion and dreams no matter what our circumstances may be.