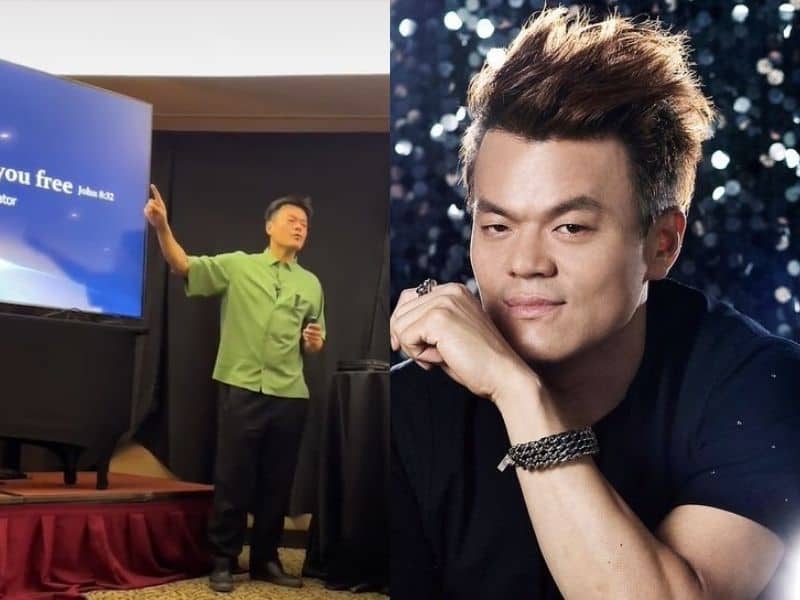 If you are one of the fans who rode along with the Hallyu wave (a term used to describe the popularity of Korean music and dramas), then you must have heard about JYP. After all, JYP, or Jin Young Park, is a Kpop superstar and founder of JYP Entertainment, one of the biggest entertainment labels in Korea. It housed many beloved artists in the country, such as Twice, ITZY, GoT7, etc.

But, last Sunday, the Kpop mogul was spotted in the Philippines. His presence surprised many local residents since there was no concert announced. To the delight of many, JYP did not come to perform but to speak at a five-day Bible Seminar.

In a TikTok video, the 50-years-old appeared to be talking to the audience about “the Truth that shall make you free,” referenced from John 8:32. 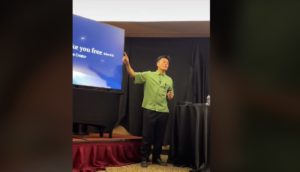 He said, “Is JY Park singing today? Is he dancing? No. Unfortunately, I’m not gonna be singing or dancing, but I’m here to share with you something that’s more important than music.”

Apparently, the Bible Seminar is organized by the Cebu Baptist Church and held at the Quest Hotel.

JYP has been holding weekly Bible studies when he’s not working. As to how he became a believer, he shared that he came to know Jesus through the “solid truth” inside the Bible. Even though he described his life as “perfect,” he knew that there was something still missing.

So, he turned to parties and relationships to fill the void. Then, when he went to Israel, he discovered the only One who could bring him satisfaction.

He studied the Bible during his trip. Initially, he confessed that he believed with his mind but not his heart. But, as he continued to meditate on the Word, it penetrated his heart and life.

His love for God and His Word resulted in his initiatives to host Bible seminars to tell others about the Truth in Jesus.