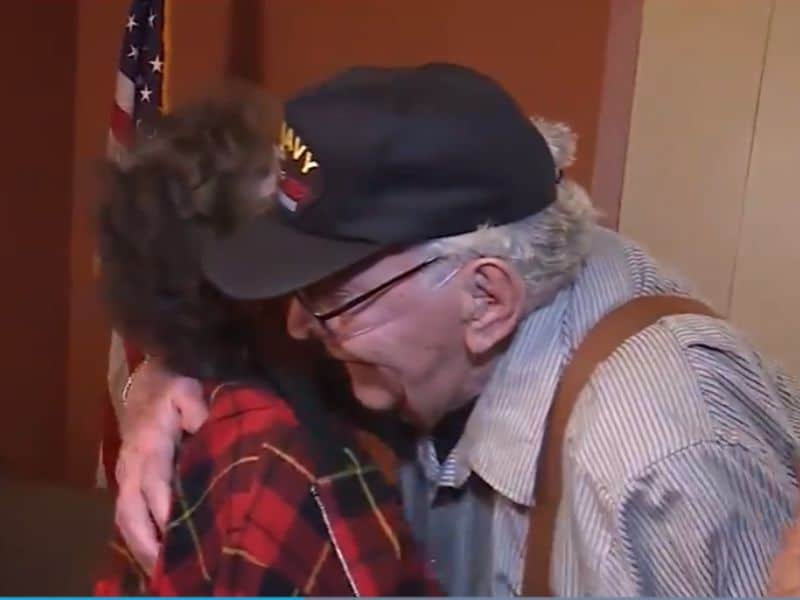 A Korean war veteran had prayed for 70 long years to reunite with his lost love, a Japanese woman. After searching far and wide, the woman was never far all along. She was only miles away from him.

Duane Mann was 21 when US Navy stationed him in Japan in 1954. There, he met a local named Peggy Yamaguchi. It was no longer than six months that the two fell in love and wanted to get married as soon as possible.

But, the Navy decided to discharge Duane in his position and ordered him to return to the US earlier than agreed. So, the veteran had no choice but to promise Peggy that he would send for her.

When he arrived home, he found out that his father had spent all his savings. He also thought Peggy did not write him letters, only to discover that she did. But, his mother burned the letters because she did not want her son to marry a Japanese woman.

The last letter he finally received contained Peggy’s farewell. She informed him about how she lost their baby and was wedded to another man.

The news devastated Duane. “This girl thinks I abandoned her,” he shared.

The two went on their ways and had families on their own. But, Duane did not lose hope in finding Peggy so he could explain what really happened. “I prayed that I would be able to do that face on face,” he said.

Now 91 years old, the war veteran turned to Facebook to search for Peggy one last time. 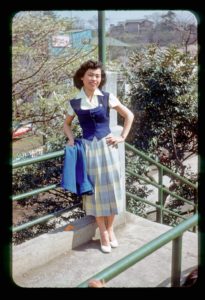 Theresa Wong, a researcher for History Channel, was the key to the much-awaited reunion. Apparently, Theresa saw the article in Daily Press dated 1956 where it featured Peggy with her new last name, Sedenquist.

Peggy married a US Airforce and has been living in Michigan since, just states away from Duane all this time.

They finally got each other’s contact numbers, and the moment Duane had hoped for finally came true. He and Peggy recently met at the Island Resort and Casino in Harris, MI. They hugged, laughed, and shared their memories.

“I’m here to tell you that I didn’t abandon you at all. I just couldn’t find you,” Duane told Peggy.

“Thank you for remembering and [saving] all the pictures; you must have loved me,” Peggy replied.