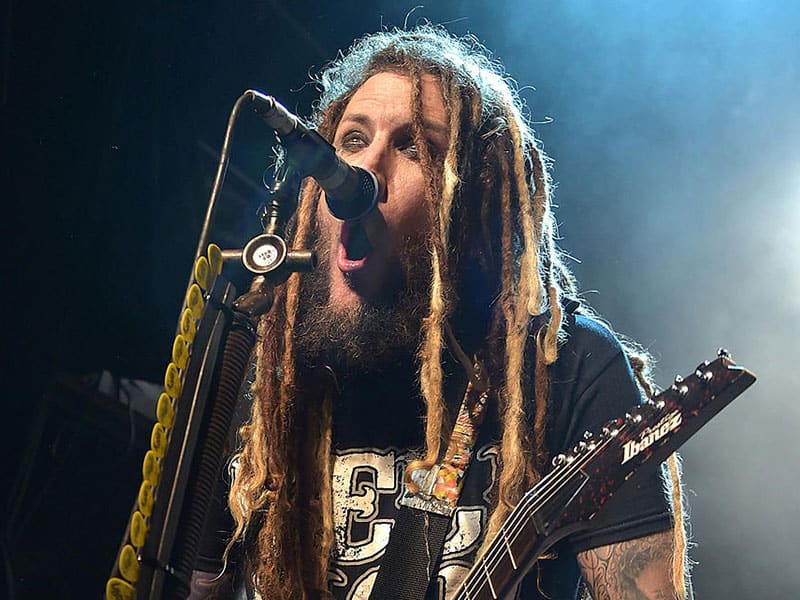 In one of Priscilla Shirer’s messages, she shared how she witnessed KORN lead guitarist Brian “Head” Welch testify about Jesus in an interview with CNN News.

Priscilla was invited to speak to a group of women in Nashville, Tennessee when it happened. Inside a hotel room with her sister, as they were flipping channels on TV, they stumbled on CNN News. Both found it interesting as the CNN host interviewed KORN’s Brian Welch whom people call “Head.” 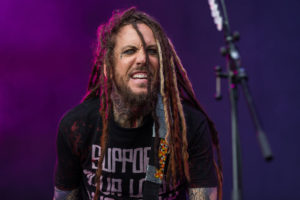 KORN is one of the most successful heavy metal music bands in the industry, and Brian is the lead guitarist. 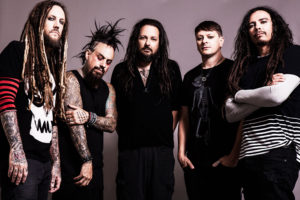 In the interview, he told CNN “the story of how his life was headed for disaster with drugs and alcohol.” And then one day, he stumbled upon a church after being high on drugs the night before. When he entered the building, the people inside welcomed him despite what he looked like and he felt loved. On that same day, he came to know Jesus Christ as Lord.

Then he told the CNN reporter, “That day I’m here to tell you, supernaturally, the Lord took the taste for the drugs and the taste for the alcohol right out of my mouth. And I have been living as a free man ever since.” 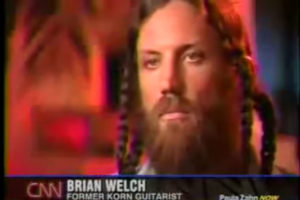 Priscilla then described the look on the CNN interviewer’s face as quite “perplexed.” She highlighted how the interviewer probably never expected Brian’s response.

Then the interviewer asked, “Who are you saying did this for you?”

“It was Jesus Christ,” the KORN lead guitarist boldly responded.

“Are you saying you don’t anymore feel the lure of the drugs and the alcohol at all?” the CNN host followed up.

Brian looked at him quizzically and responded, “Well, no. That part of me has been crucified with Christ on the cross of Calvary. And now I’ve been made alive together with Him.” 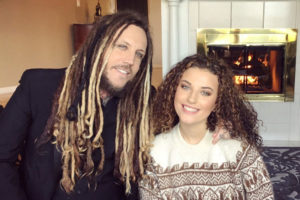 After hearing that, Priscilla and her sister did a holy dance! Brian, basically sharing the Gospel on CNN, truly amazed them.

A few months later, Priscilla was invited to a guest appearance on a TV show. And there, she was surprised to meet Brian Welch. It turned out he was the other guest.

Priscilla heard from Brian himself all that God has done in his life. She never thought she would be so excited to meet somebody in a heavy metal band in her whole life.

Indeed God is in the business of turning our mess into a message.

Glory to Him alone!