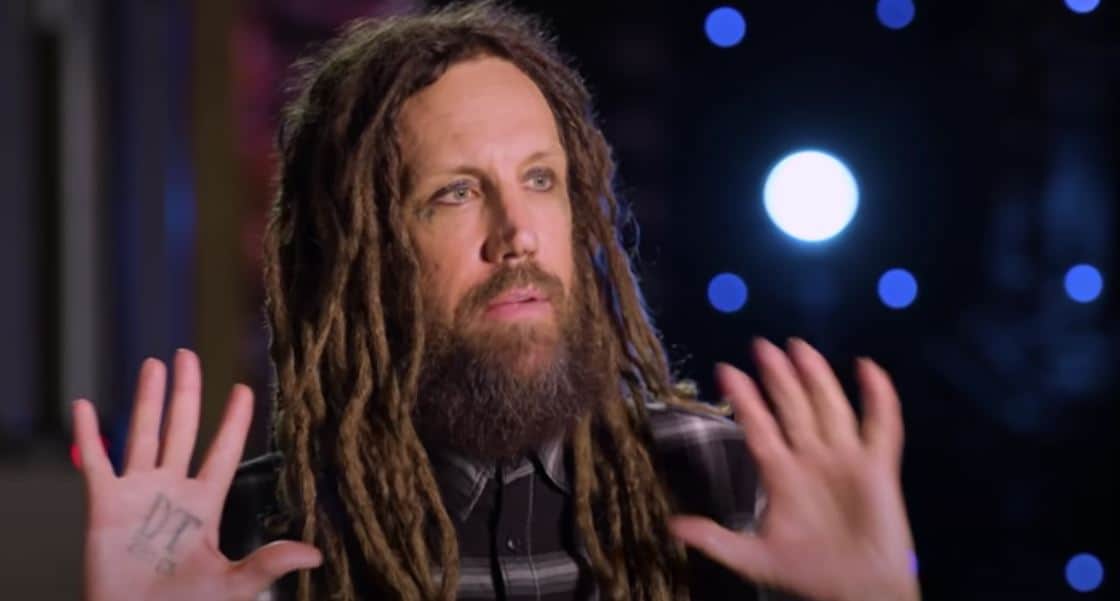 Rock band Korn’s Brian “Head” Welch shares his testimony of how God transformed his life from drug addict to evangelist.

Brian Philip Welch, popularly known for his stage name “Head,” has lived a very dark life before he met Jesus Christ. He founded the metal rock band “Korn” and found fame and success in his career. However, despite experiencing all the “blessings,” he was living a dark life.

He was extremely addicted to meth and was depressed. He became a prisoner of his own mind, stuck in being either high or depressed. But the moment he met Jesus Christ, the cloud that seemed to be over him and the cage that encloses him disappeared.

“The chains broke and the prison opened up and I came out and I found my contentment, I found peace and that cloud couldn’t come after me anymore… Just knowing that He’s real, I knew that I could fight for my sobriety with Him and then walk with Him.” 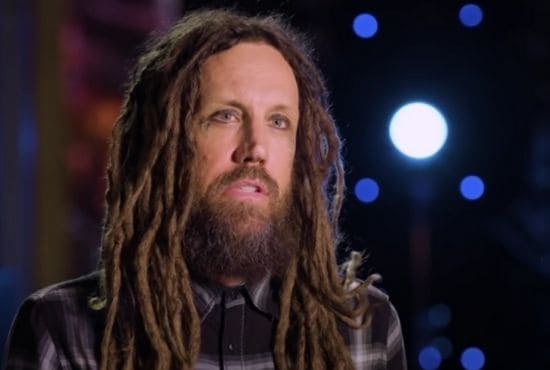 Brian experienced radical change, so radical that his mom was surprised by his changes. Jesus seemed to be too good to be true, but God showed how real He is to him.

“If you have told me all of this before I actually met Jesus, I would have said that’s too good to be true. You’re crazy, that’s a fairy tale I would have made fun of you, but Jesus, by His grace, He showed me that it’s real.”

While being interviewed by TBN, he encouraged everyone to surrender their hearts to God. That’s how he found his freedom, by surrendering to God.

“Pour your heart out to Him fully and be real to Him. And just ask Him to show you that He’s real.”