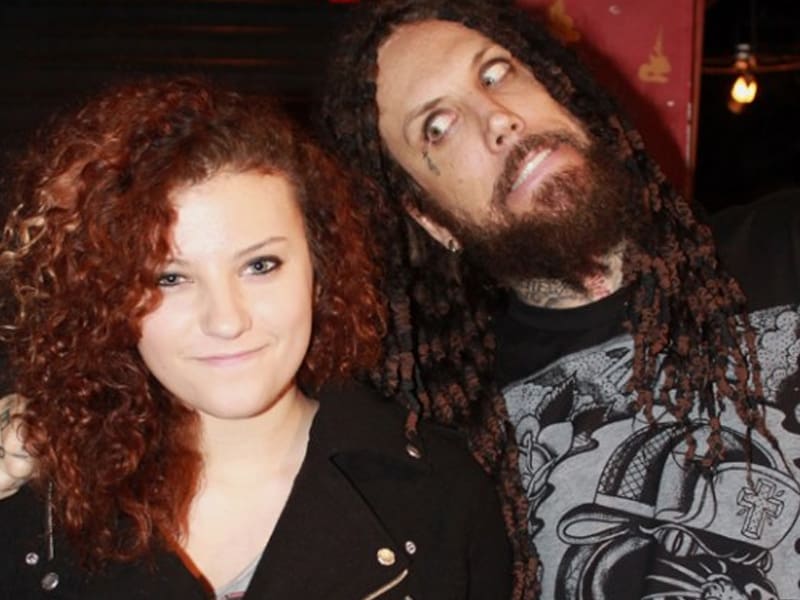 Brian “Head” Welch, reveals that his new movie is about his chaotic life, the deep pain, and relational heartache that has come from the tumultuous relationship he has had with his daughter, Jennea Marie Welch, and how Jesus Christ turned their life around. 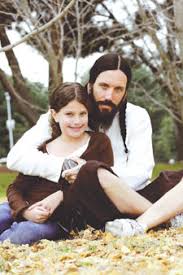 The co-founder of the well-known metal band Korn, Brian was a former drug addict. He remains the guitarist but today, he is a Spirit-filled and fully transformed man. He is even compelled to pray for fans after their shows. 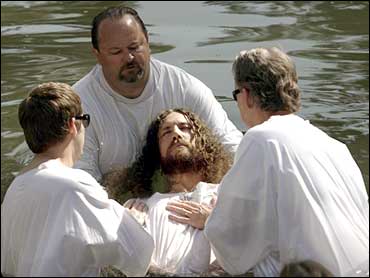 “In my life I’ve done so many things I regret and wish that I could change,” Brian said in a statement “It can feel haunting. But seeing my entire life with Korn and my family play out before my eyes in this film, and seeing the positive that has come from my most embarrassing and devastating failures — there are no words to express my gratitude. Our team created a very special film here, and I can’t wait for the world to see it.”

Loud Krazy Love is a movie directed by first-time filmmakers Trey Hill and Scott Mayo that features exclusive access to Brian while on tour and at home. The film also contains in-depth interviews with the musician, his family, and bandmates. 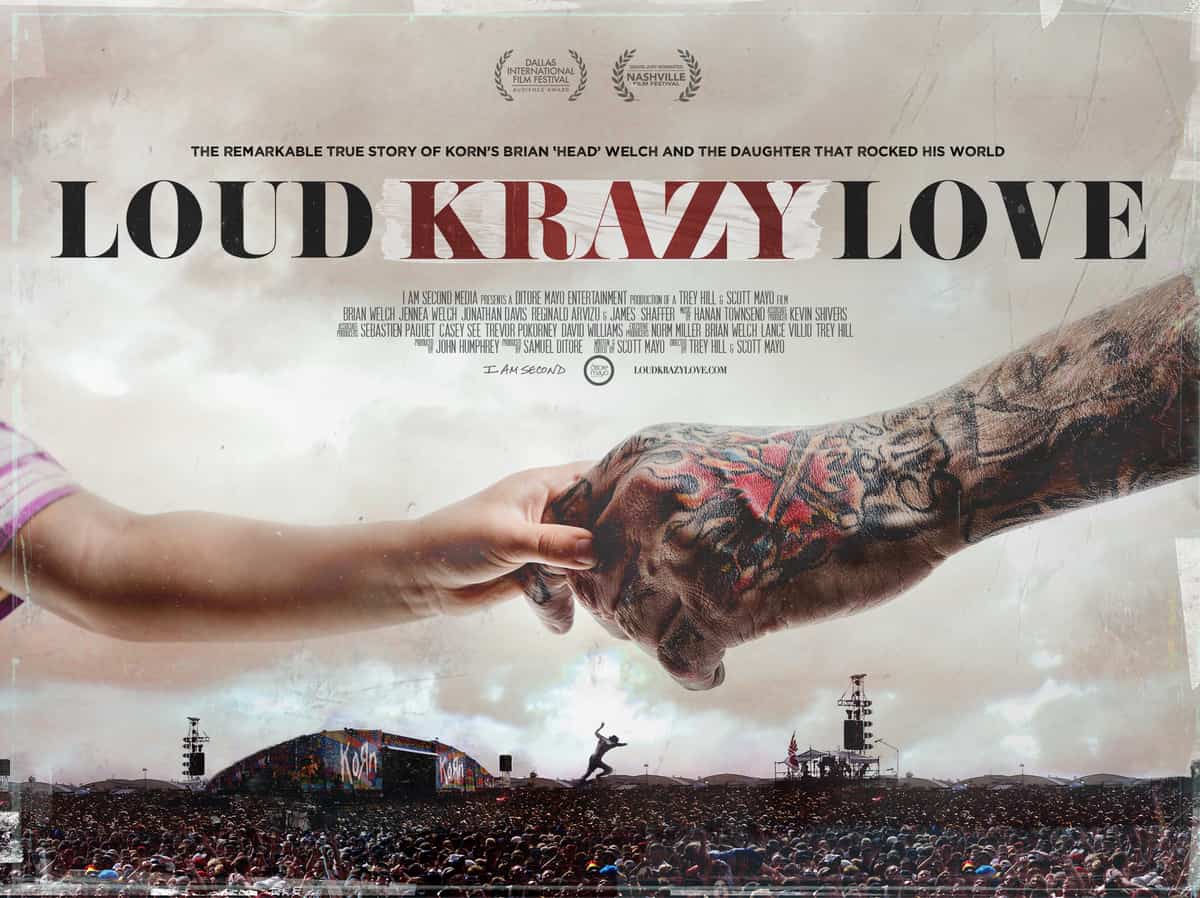 The trailer for the movie is officially out, but no official date has been announced to the public for the movie’s official release. Brian said on Instagram that the pre-screening will be at the Grammy Museum in Los Angeles on December 12.

“Loud Krazy Love details the harrowing journey of Brian and his daughter Jennea growing up together with chaotic courage and unconventional faith,” notes a synopsis of the movie posted to the event page. “Far beyond a rock doc, this fearless coming-of-age story grapples with teenage depression, the quest for identity, and the hope of a father willing to do anything for the one he loves.”

For just $100 per month you can bring the gospel to 10,000 homes. Join us as media missionaries! GIVE NOW
VIEW COMMENTS
« Sarah Grace’s Risky Performance Of ‘Amazing Grace’ On The Voice LIVE Shows Is A Big Hit Gospel Singer Based In United Arab Emirates Urges Believers To Go Light Their World »