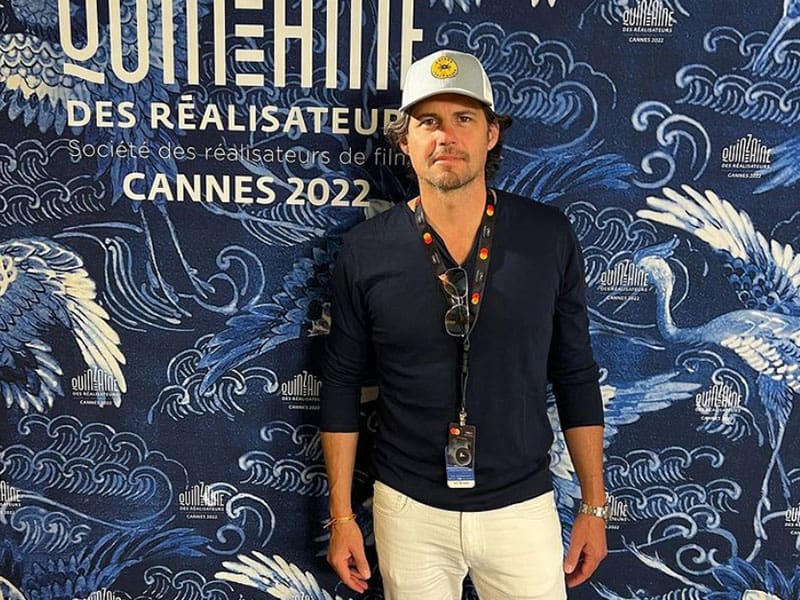 Actor Kristoffer Polaha now wants to use his platform to be a reflection of Christ after a 12-month Bible study with his children.

In 2016, Kristoffer Polaha made it his goal to teach his children about the Word of God every evening for 12 months. He committed to it that even if the children slept earlier than they would finish, he would continue studying the Scripture. Until he was the one who got hooked to the Word that he didn’t notice God was already doing something in his heart. 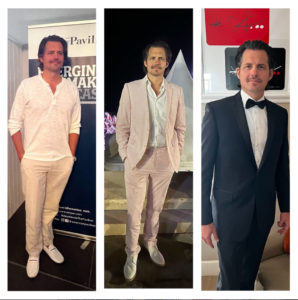 “God tore into my life that 12 months,” the actor described the journey.

When Kristoffer decided to study the Scripture deeper, he was an actor at the peak of fame. He had “a handful of titles to his title” and dreamed of becoming the greatest actor of his time. Also, he wanted to be associated and compared with the great actor Marlon Brando because he desired to be at the top. But after his sons were born, he made few changes in his life, which eventually led to God revealing his ultimate purpose in life. 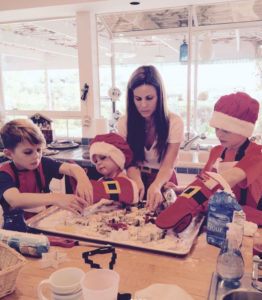 Kristoffer recounted, “When my sons have been born, I stated, ‘Lord, my sons are in your palms, their life is yours, do with them what you’ll.’ And I used to be in a position to give them over to God. My funds, I used to be like, ‘Lord, it is not my cash – it is your cash.'”

Soon after, God worked on his heart and unveiled matters in his heart he thought were right in God’s sight. And in those 12 months of studying Scripture, he deeply learned “three epiphanies.” 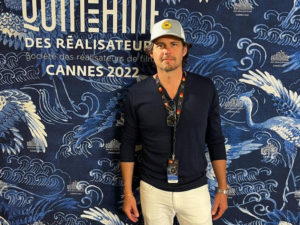 First was that “he is not Marlon Brando.” The actor realized how small of a goal it was. Then he felt the Spirit of God telling him to tell people about Jesus.

“It is best to remind individuals of Jesus,” he said. “While you act, you must make individuals consider the Creator of the universe.”

Second, God unveiled to him about “his fame.” And how more than being a star should shine the light of Christ in his life.

“[It] got here into my thoughts the place I used to be like, ‘You already know what? I would relatively be and replicate the Son’s gentle … than me making an attempt to be this black gap of ego.'” 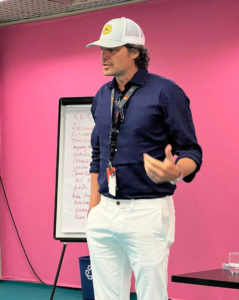 Then finally, in the last epiphany, God confronted him with “his profession.” Kristoffer recalled, “I used to be praying. And in that prayer, I simply stated, ‘God, take my profession. Have it. Do what you need. If you would like me to work, I am going to work. … In the event you do not, I will not.'”

Hence, he surrendered even his profession to God. And the moment he did, the actor surprisingly received many opportunities as an actor. Many doors began to open for him.

“It is fascinating how God works,” Kristoffer remarked. “… He opened the door.”