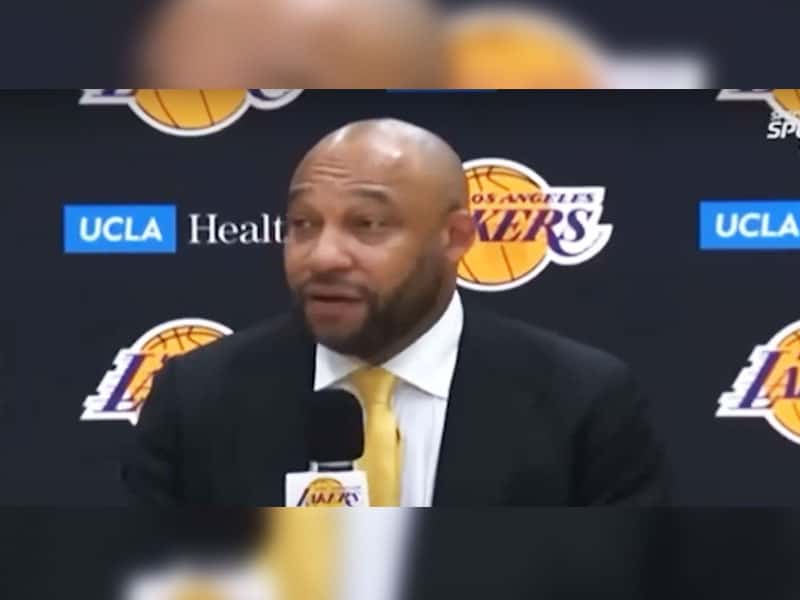 The new head coach of the Los Angeles Lakers boldly speaks up about his Christian faith and praises the Lord in his first-ever press conference as the team’s coach.

In the NBA’s upcoming season, the Lakers have their new coach, Darvin Ham. It is his first time being the head coach. Nevertheless, he faces it full of faith and confidence. And in his first time to face the public as Lakers’ head coach, he brazenly declared his Christian faith. 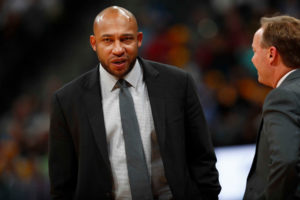 In Darvin’s first press conference on Monday, he immediately made clear his motivation for doing things. He thanked God and then explained where his faith was rooted.

“Coming from where I come from,” the 48-year-old said. “I was raised in a household with strong, spiritual faith, belief in God and His Son Jesus Christ. So I want to start with that. Everything I’ve been able to overcome in my life, along with the people around me, it’s been that spirit that was instilled in me as a youngster.”

Further, the new coach also shared the “power of God’s timing.” And he believes that he’s exactly where God wants him to be at the moment. Darvin also jokingly thanked the teams who didn’t give him the opportunity. 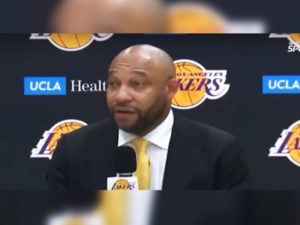 “Timing is everything,” he remarked. “Like I said, I put my faith in God. He’s the master of all plans, and I just want to take this time to thank all of those teams that passed on me so I could end up right back where I need to be. It’s all good. I’m good — trust me.”

Although passed on by teams several times, Darvin revealed how he tried to keep getting better each time.

“You live, you learn, you seek out an opportunity,” he said. “And if you don’t get it, you just keep getting better and keep trying to add more things to your repertoire.”

What an inspiring new head coach!