The Biblical Hebrew Word Of ‘Laabod’ Or ‘Cultivate’ 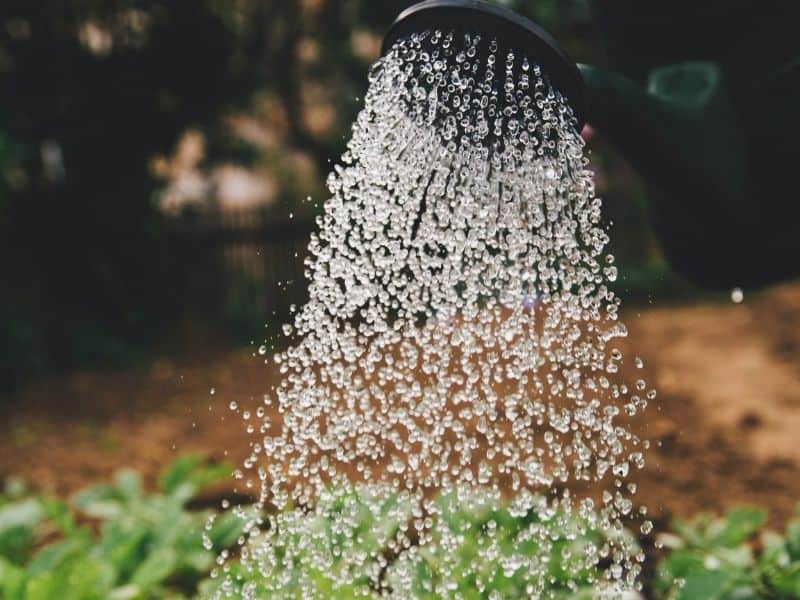 ‘Laabod’ is the Hebrew word for ‘work.’ And studying it from the perspective of Biblical Hebrew learning, we will discover more about the kind of work God had made men do.

Genesis 2:5 says, “Now no shrub had yet appeared on the earth, and no plant had yet sprung up, for the LORD God had not sent rain on the earth, and there was no one to work the ground.” The word ‘work’ mentioned in verse is ‘laabod.’ It implies management, administration, orderly development, and make fruitful or cultivate.

Therefore, one of the principal motives of the Creator for the creation of humankind was to provide a manager, administrator, and ruler, of the planet earth.

He perfectly expressed it in His words in Genesis 1:26. He says, “Then God said, ‘Let us make mankind in our image, in our likeness, so that they may rule over the fish in the sea and the birds in the sky, over the livestock and all the wild animals, and overall the creatures that move along the ground.'”

Since God made men in His own image, just like He is the ruler, He intended mankind to rule and take dominion. And in His rulership and government, there is peace and order. “For God is not a God of disorder, but of peace.” (1 Corinthians 14:33)

In the beginning, there was chaos and disorder, as evident by darkness and the world having no form and shape. But, God came into the scene and ruled. He created the universe in the perfect order and its complete design for six days.

And, God passed His nature to His creations who take after His image. And He mandated us to rule in the same way He does. We are to establish His government on earth that destroys chaos and maintains order. His Kingdom is God’s solution to disorder.