People Expected Mother To Abort Son With Birth Defects, Today He Inspires People With His Story 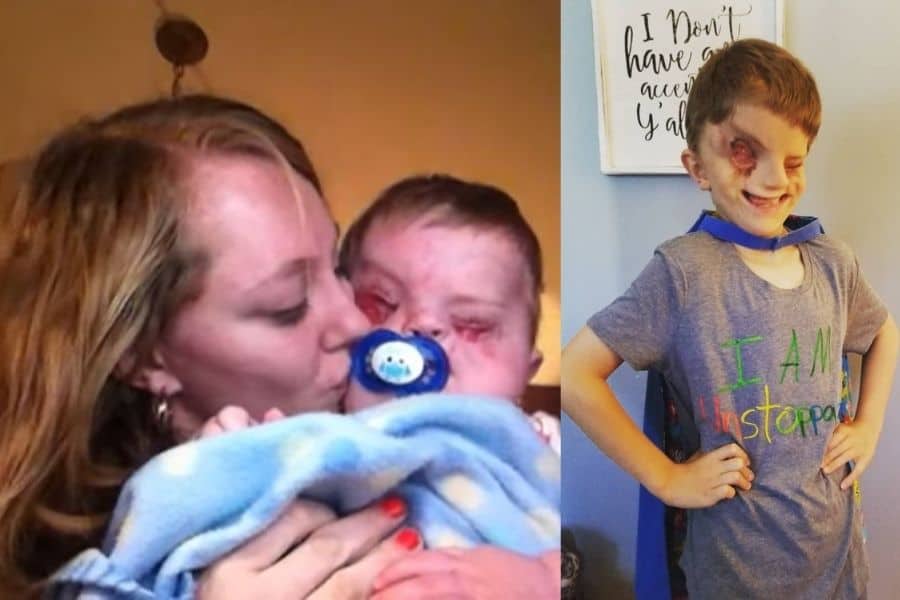 People were expecting this mother to abort her son who was diagnosed with birth defects even before he was born. Doctors were not even sure if he would be able to survive. But today, he is inspiring millions with his viral story.

The soon-to-be mother Lacey Buchanan was shattered when doctors said that her unborn son would have birth defects and that he might not survive. At that time, Lacey was just a 22-year-old law student, however, she bravely fought for her son’s life.

“As the pregnancy progressed and Christian got bigger … doctors began saying, ‘This is much more serious than we thought. We don’t really know what’s wrong,’” Lacey recalled. “They said, ‘He’s probably not compatible with life. He probably won’t survive birth.’” 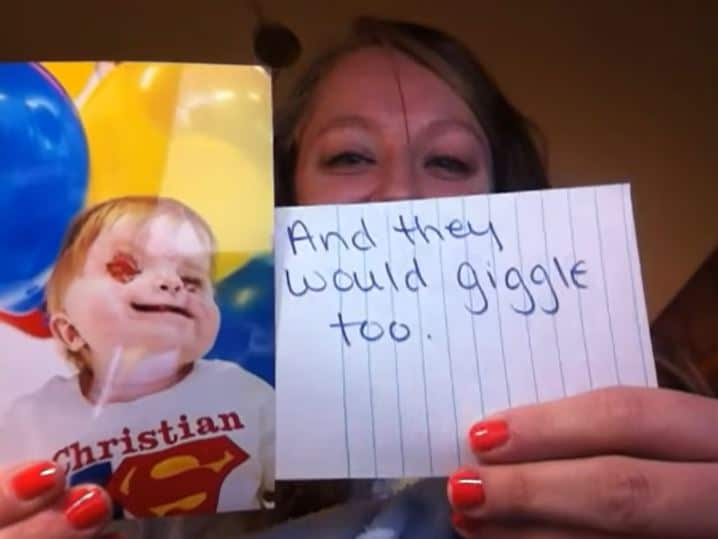 In February 2011, the Buchanan family welcomed Christian into the world. Christian defied what the doctors saying he wouldn’t be able to survive. However, things were not that easy for the family. Christian was born with Tessier cleft lip and palate, his eyes also didn’t fully develop and he was born blind.

“He came out screaming. It was just a beautiful moment,” she said. “He had surgery at 4 days old to put a feeding tube in.” 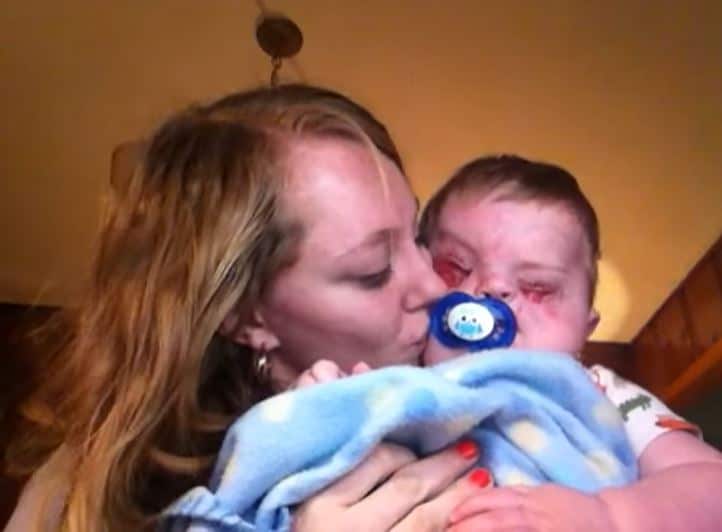 Lacey was devastated when people started to judge and mock his appearance. There was even a woman, who she personally knew, condemned her for not aborting her child.

“She had messaged me when Christian was about 3 months … just saying, ‘I can’t believe that you didn’t abort him. Look at this miserable life he’s going to have,’” Lacey recalled. 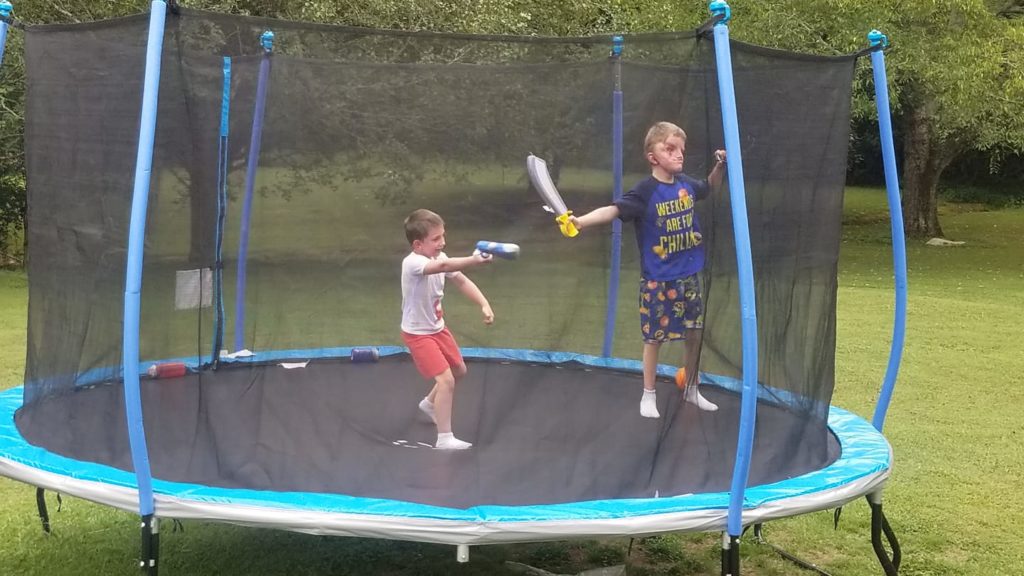 The family’s life began to change for the better when Lacey decided to put her son’s story out in the public. She uploaded a video of herself holding Christian while showing cards with his story written on them.

The video quickly became viral and was noticed around the world. That video even made it to the headlines. People are showing support for the young boy and millions were inspired by his story.

“I woke up the next morning and I had hundreds of notifications on my phone,” she said. “All of these news outlets started picking the video up … it had millions and millions of views. And it was just really incredible.”

Created in the image of God

Today, Christian is a healthy and happy 9-year-old boy living just like how other kids his age are living. He even started attending swimming and Braille, classes. Christian also plays the violin.

The mother of two boys shared an encouraging message to everyone who has also had a similar story to their family.

“It doesn’t mean God makes mistakes,” she said of Christian’s struggles. “He formed Christian fearfully and wonderfully just like every other human who doesn’t have his facial difference … Christian is made in the image of God just as every other person.” 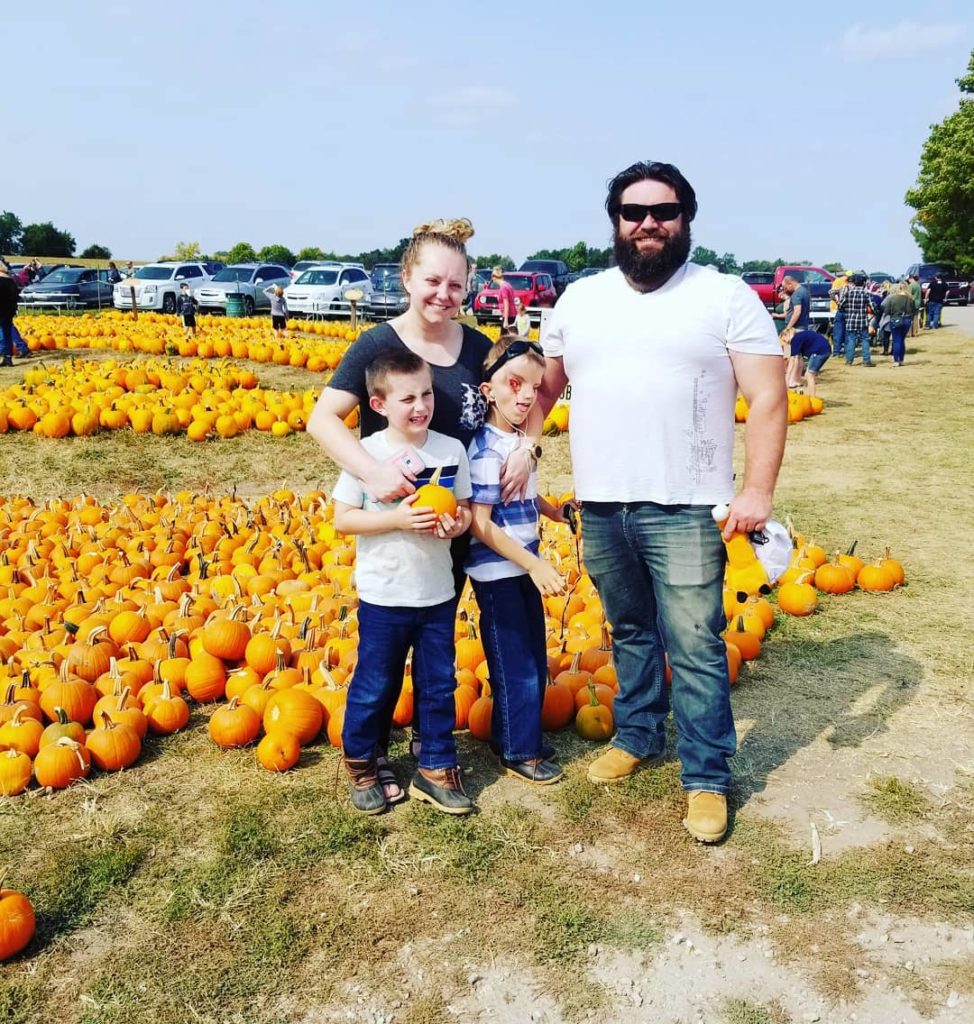