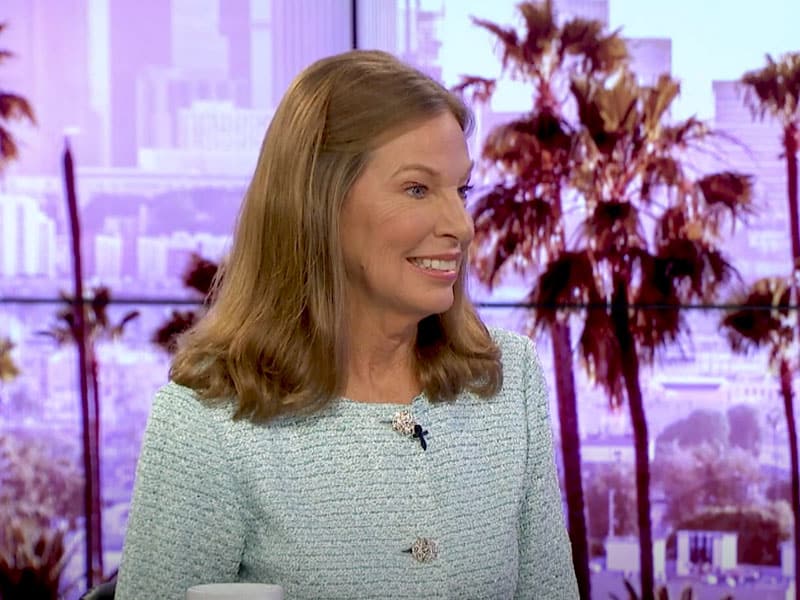 Small acts of kindness and love from a Christian couple led the now-Christian author and entrepreneur Teri Secrest to a personal encounter with Jesus.

In GOD TV’s “Equipping the Saints with Che Ahn,” the president of four different companies, Teri Secrest, shared her personal story with God. 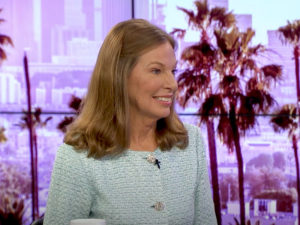 Teri grew up in a devoted Catholic family. Her parents were devoted to their faith. Thus, the parents filled their home with love and joy. Then in January 1981, her parents and sister had a tragic car accident amidst a big snowstorm where a drunk driver struck them. Teri’s dad survived, but her mom and sister died.

In Teri’s early twenties, losing her mom and sister was too hard to grasp. She couldn’t grieve enough on losing them, distraught because they were a very close family. As a result, she was very distraught. Until one day she joined a youth conference where she just looked down, feeling discouraged. Then a young Christian lady went over her and asked if she was okay. Teri honestly poured out her heart to her. The young lady and her husband went on to minister to her for the next three months. They would come to her home and offer help while introducing to her who Jesus is. They simply loved her and demonstrated the love of Christ. And after three months, she called them and asked how she could get saved.

That’s when Teri realized that even though she loved God, she didn’t have that personal relationship with Christ. So she accepted Jesus in her heart and was never the same again. Those simple acts of kindness shown to her by a Christian couple in a dark time eventually led her to Christ.

Today, Teri has three children who fear the Lord. God is using her mightily in the marketplace, and she wrote a book entitled Essential Oils: God’s Extravagant Provision for Your Needs.

Watch the inspiring discussion between Senior Pastor of Harvest Rock Church, Che Ahn, alongside his daughter, Joy, with their guest Teri Secrest.