BREAKING
Ben And Jerry’s Staying In Israel, But Founders Aren’t Doing The “Chunky...
Israel Has a New Prime Minister
Bennett Coalition Government Collapses, New Elections On Horizon—And The Return Of Netanyahu?
STAND WITH UKRAINE
Home Video Get Your Tissues Ready: Hear this Lady’s Heartbreaking Story of Triumph After Two of Her Children Were Murdered

Get Your Tissues Ready: Hear this Lady’s Heartbreaking Story of Triumph After Two of Her Children Were Murdered 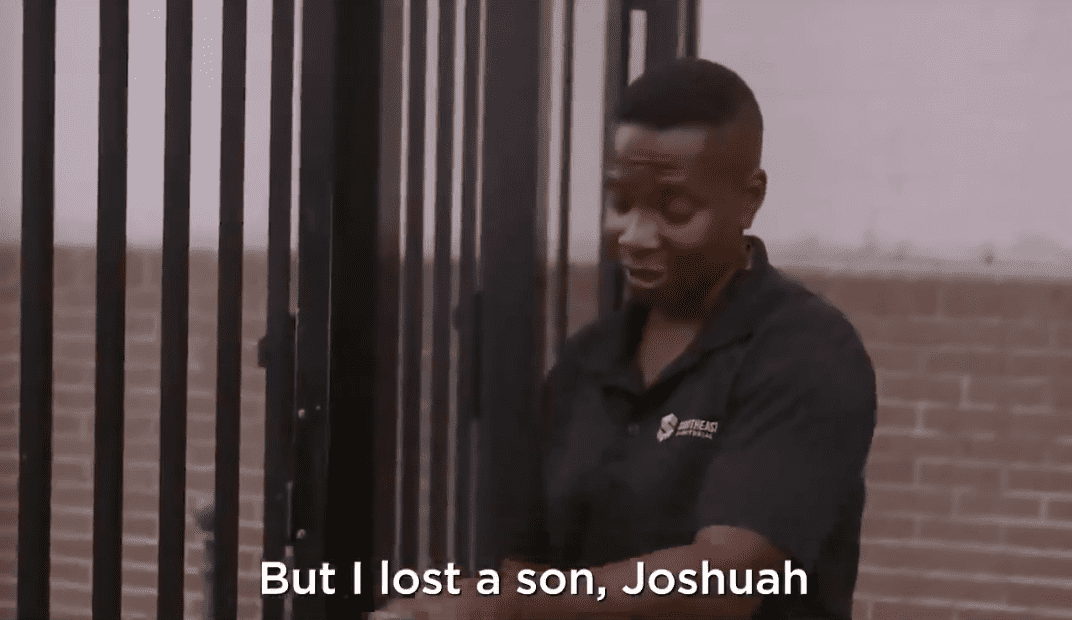 The number one fear that all parents deal with is the thought of their children dying, especially at a young age. Children are a miracle of life and instantly become a representation of wearing our heart’s on our sleeves – leaving every parent vulnerable and open to a kind of heartbreak never before experienced.

This is because being a mother or father is a very real and tangible lesson in understanding the depth and width of God’s love for us. If our own hearts feel at the point of exploding with the love we feel for our children, then how much more must God’s heartbeat for his sons and daughters?

Unfortunately, one mother knows not only the crippling ache of losing one child, but the terrible combination of also losing a second child at a young age. In a clip from the documentary 4 Your Eyez Only, rapper J. Cole meets this amazing woman who continues to push forward and keep her faith in God, even despite her incredible loss.

At the age of 52-years-old, this woman is not only the mother of four sons and two daughters but also a grandmother to three young grandchildren. J. Cole meets up with her as she is on the way to bike from one of three jobs to the next for the day. For a quick moment, they strike up a conversation about her children and her faith.

Completely blown away by the joy and life that was beaming from the mother and grandmother, J. Cole asked her if she could share what it was that helped her keep such a positive attitude towards life.

Praying that anyone suffering with this deep loss would know the depth of God’s love for you and that is plans are greater than anything we can think or imagine.