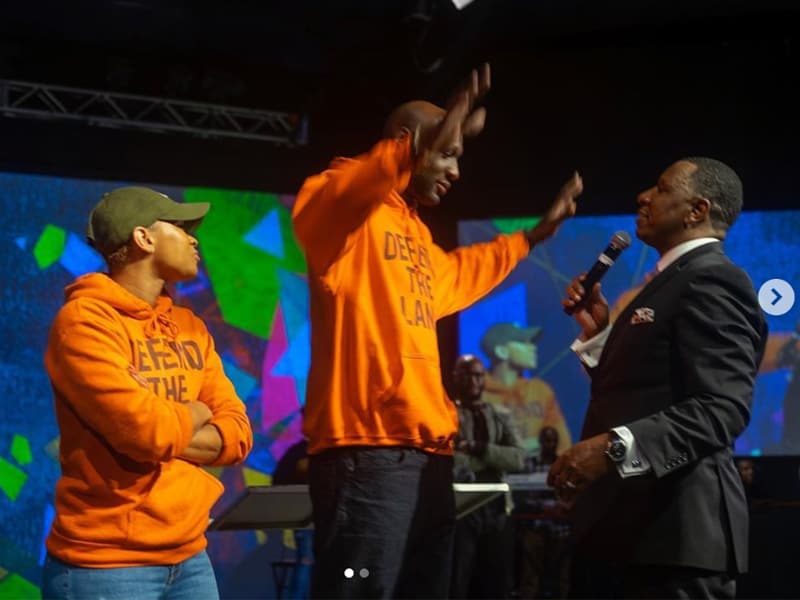 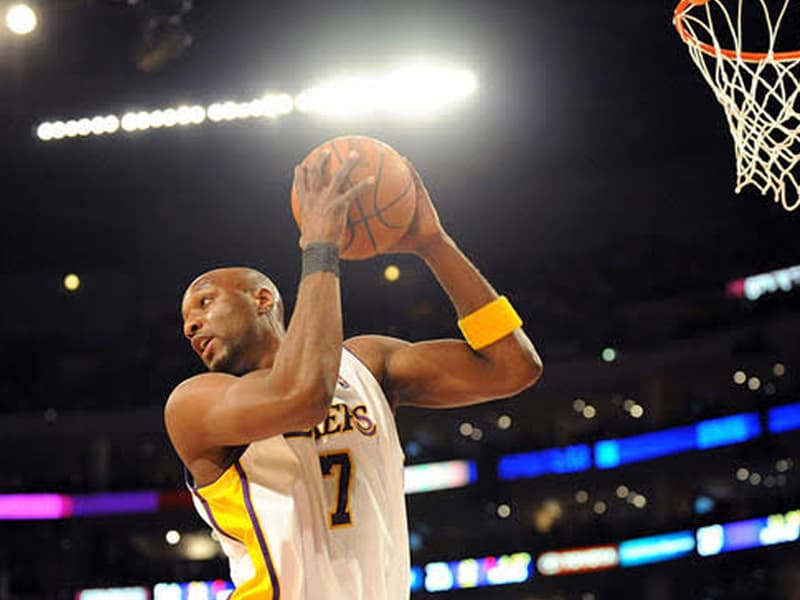 For just $100 per month you can bring the gospel to 10,000 homes. Join us as media missionaries! GIVE NOW
VIEW COMMENTS
« Crowder Urges Fans To Support TobyMac And His Family Netanyahu: ‘We Have No Better Friends in the World than Our Christian Friends’ »