The Lamb Told Me to “Come!” 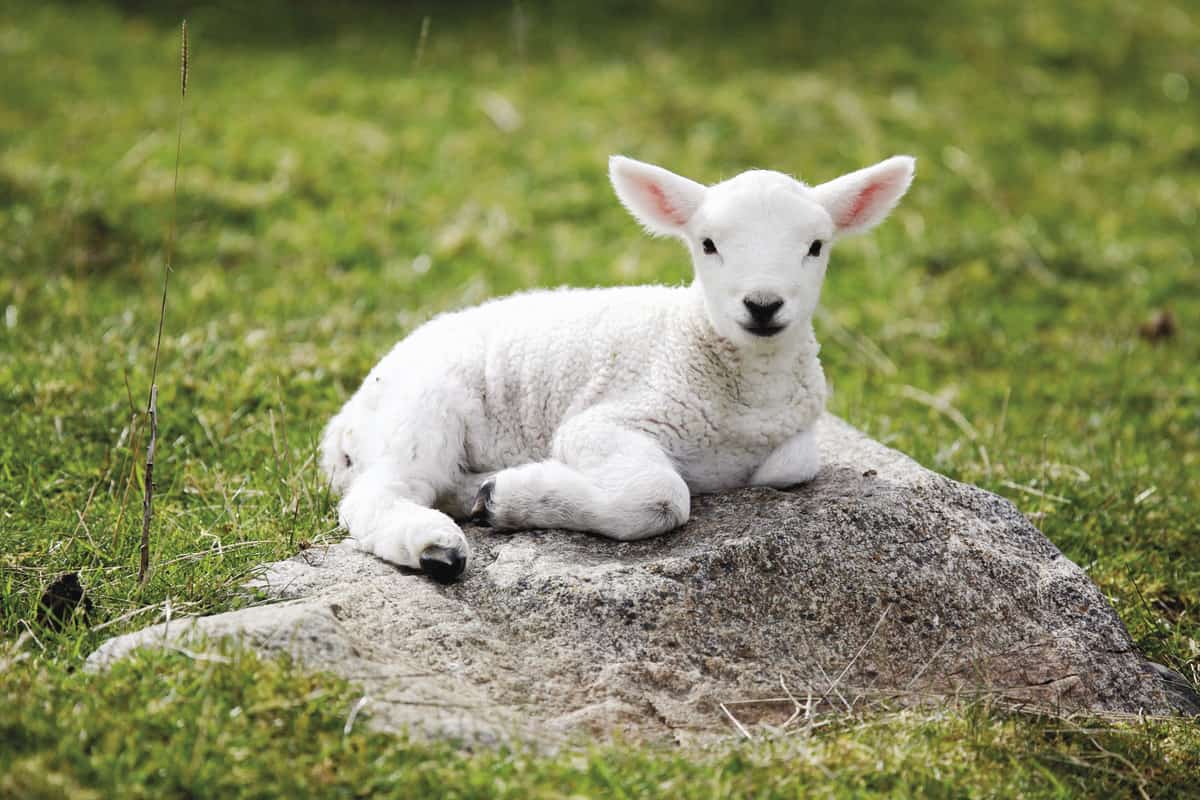 I decided to skip lunch hour with my family to rest in my room – an unusual place for me to be at noontime. I walked to my bed, hearing the cackles from the dining room, and laid down. I remember being very content; I had been reading Pilgrim’s Progress that week and being stirred in my soul with love for the Good Shepherd and Celestial City, I began to talk to Jesus. I was in awe at His love and gentleness.

Suddenly, a deep peace came over me. It was the most unusual and yet lovely feeling to experience,  where I could feel and sense nothing but overwhelming tranquility. The more I welcomed it, the deeper it became. My surroundings went dark and the sounds from the dining room went silent. Nothing but this peace was present.

Suddenly, I began to hear the sound of rushing waters. They were calm though, not intense. I began to sense a very forestry atmosphere, though  I couldn’t see anything. I didn’t wonder about it – the peace was just too good. But then a scene came into my view. It was vivid and colorful, and just as I had sensed, like a forest. I caught view of the rivers I had been hearing: they were clear and beautiful. Suddenly, a Voice spoke. It said, “Come.”

I walked a few steps, not knowing who had spoken and yet willing to follow. There was no fear, only peace.

Suddenly, a Lamb came into view. He was far away, laying down on a high rock ahead. The waters came down from that rock, as though it was a waterfall but I only briefly viewed this – my eyes were on that Lamb. I knew who He was, and yet as I was astounded, I wondered if it could really be Him. Again I heard, “Come,” and realized it was the Lamb who was telling me to come. So I did. In a blink of an eye, I was in front of a great Light. Heat rushed through me as the most glorious colors danced before my eyes. It was beautiful.

The light was Jesus, though I could not see Him. He was right there. I couldn’t speak – I was so in awe that the Great Shepherd would come to me. So I praised Him silently in my heart, smiling with tears streaming from my eyes. I was so touched and humbled. This lasted for a long while but I never wanted it to end. But all too soon that I began to hear voices from the dining room. His light in front of me began to fade and I tried to hold unto it. Even though it was intangible, I willed with all that was in me for Him to stay. And then, the Light shone bright again!

I was tickled pink and began to laugh, begging Him not leave. I stayed there, I have not a clue how long. I fell asleep and when I woke up, He was gone. But the peace stayed in my heart. He had said “Come” and I had went, and then He came!

And just like He came to me. He wants to come to YOU! Jesus is calling you today. Wherever you are, whatever you have done, you are invited to come to Him. He has peace, love, and hope waiting for you. Go to Him and He will come to you!