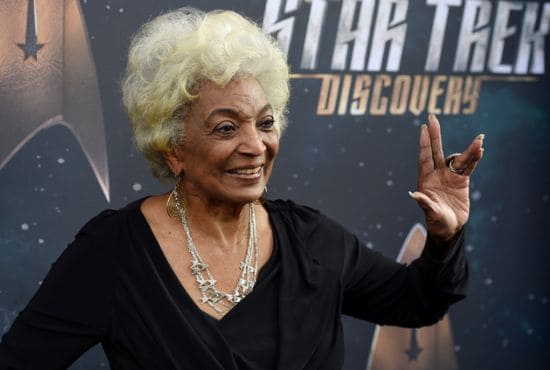 Nichelle Nichols was known for her role in the popular series “Star Trek: The Original Series” as Lt. Nyota Uhura. She has also been known as a woman of faith who wants to share the Gospel with everyone around her. She even helped in sharing the Gospel with her co-star William Shatner in a surprising way. Over the weekend, she went home to be with her Father in heaven.

It was Martin Luther King Jr. who convinced her to stay in the entertainment industry when she wanted to quit. He believed that Nichelle can inspire people across the world.

“You cannot abdicate your position. You are changing the minds of people across the world, because, for the first time, through you, we see ourselves and what can be,” Martin said to her. 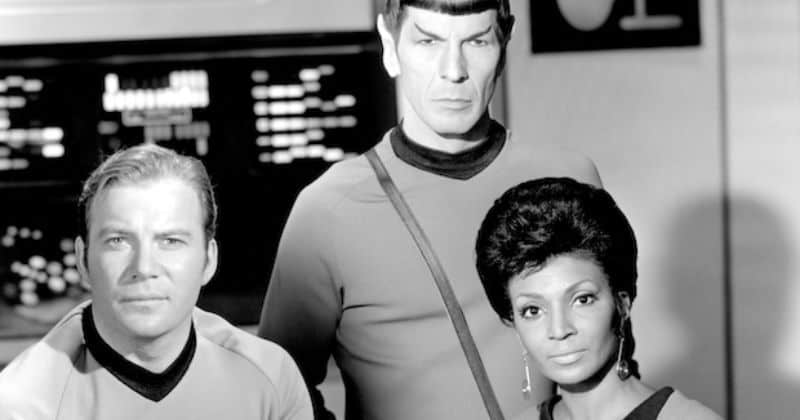 Evangelist Dylan Novak reminisced the moment he first met the actress. It was in 2016 at a comic convention, that he approached her to share the Gospel with her. That’s when he learned that she was a woman of deep faith in Jesus Christ.

“No fan has ever cared about my eternal life before,” Nichelle told Dylan at that time.

She even helped Dylan to share the Gospel with her co-star William Shatner by giving him a $100 bill.

“She asked if I was going to share Jesus with William [Shatner], who was at the same comic con. I told her I was, and she handed me $100 and said, ‘It’s on me. Go show him Jesus’ love,’” Dylan recalled.

Nichelle didn’t just stop there, she even prayed for William after that moment.

“After leaving Mr. Shatner’s line (which was right next to hers), she clapped and asked me how he responded, and told me she would start praying for him more,” he added.

Nichelle Nichols left a legacy in the entertainment industry by showing them who Jesus Christ is. Let us pray for her family who is grieving her death. May they find peace and comfort in knowing that she is now in the arms of her Almighty and loving Father.