Home Faith Laughter Is A Weapon In The Kingdom

Laughter Is A Weapon In The Kingdom 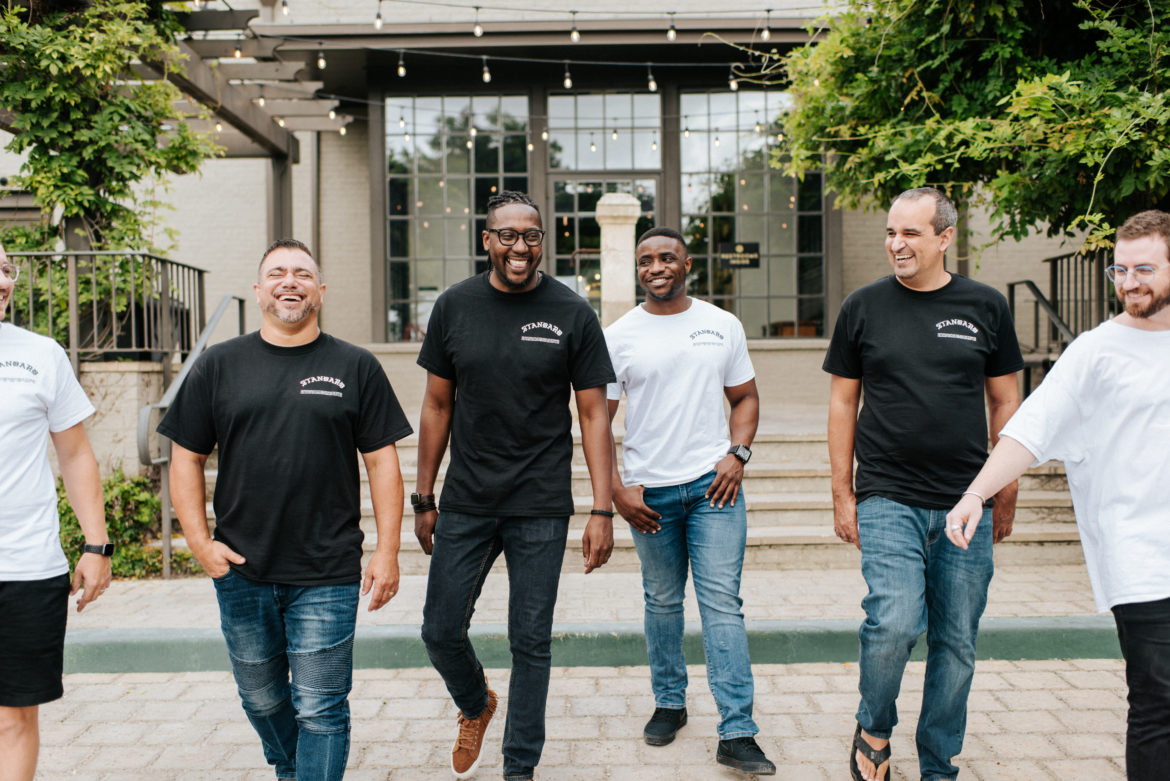 The Kingdom of God is not like any other Kingdom. Many say it’s the “upside down” Kingdom, but it’s actually the way things were intended to be before the apple was eaten.

Laughter Is A Weapon

Psalm 2:4 says, “The One enthroned in Heaven laughs; the Lord scoffs at them.” The Lord is demonstrating the use of one of His Kingdom weapons as He looks down on the nations.

Are you facing any “strongholds” in your life? Strongholds are simply places in our lives where we feel stuck. We can’t stop doing that thing or start doing something we’d like to be doing. What if you began to wield the Kingdom weapon over that are of your life? Hebrews 11:1 teaches us that faith is “being sure of what we hoped for” and “certain of what we do not see.”

What if, by faith, we used laughter to begin tearing down the strongholds in our lives. How about doing the same in the lives of those around us! Peter, by faith, stepped out of the boat and walked on water.

What would happen if you and I stepped out of the proverbial boat? How would life look if we began to intentionally use the weapons of the Kingdom?!