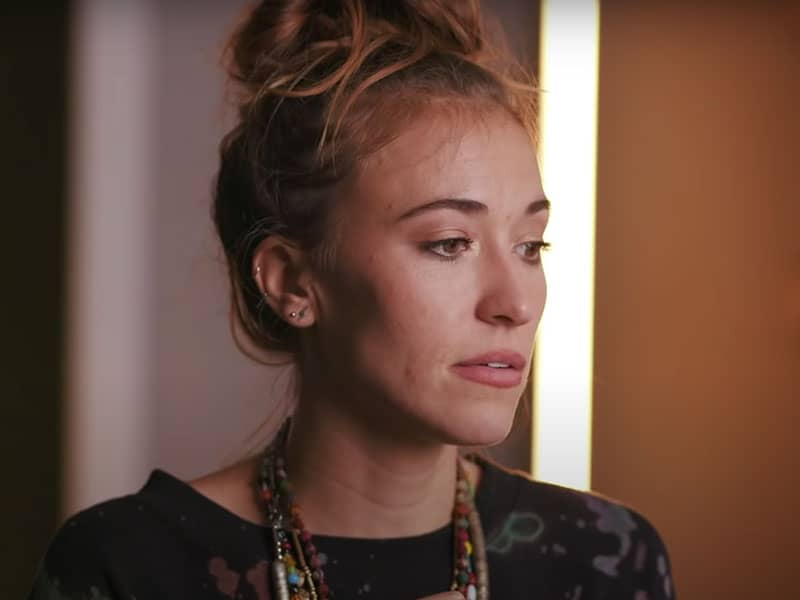 After doing a social media fast for 21 days, Lauren Daigle breaks her silence and shares an important message for everyone.

On July 2, Lauren Daigle announced through her Instagram account that she would be leaving social media for a while. The Christian singer said she was going to have a 21 day fast from it. She also shared the reason why, saying, “There’s a lot going on in the world, and there’s a lot more praying that I should be doing.”

The singer invited her followers to join her as well. She wrote in the image she posted, “I invite you to join me if you’d like: 21 days no social media. Praying > scrolling. All the love.” 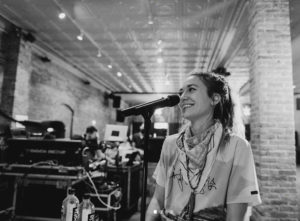 And today, three weeks later, Lauren breaks her silence and shares a very important message for everybody. She calls it her “Social Media Fast Reflection.”

It’s known that nowadays we live in the digital age. A world where everything seems to work primarily based on information technology. Hence, social media has created a platform where every individual around the world can easily connect by just one click. As a result, it birthed a world where everyone can have updates about anyone’s life simply by going through that person’s social media profile. However, this gave way to a dilemma and shaped a culture of comparison. 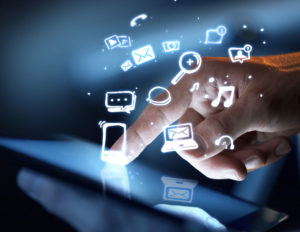 Lauren Daigle said, “I learned a lot during the 3 weeks I stepped away from screens. Comparison can be great in many ways.”

“It can propel you to be the best version of yourself if you do it in a healthy manner. It can cause great competition like in sports and things like that. But comparison can be super dangerous when it’s involving your identity,” she stressed out. 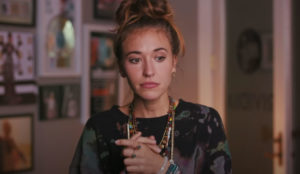 According to the Christian artist, being away from social media allowed her to see something she thought could never have that much stronghold over her.

Then she realized, “It literally just brought about unhealthy comparison of how I’m spending my time and making me feel like I’m missing out on things that I actually did get to enjoy.”

The “You Say” singer also highlighted how a simple scrolling for 5 minutes can turn into 45 minutes. “Then you realize so much of your day has been consumed by doing this,” she said.

“What it breeds it my life was nothing potent or fruitful, or not at least bearing fruit that I wanna be a part of.”

Meant To Live Life Away From The Internet World

So, after 21 days, Lauren has decided to embark a lot less on social media “unless it’s just to give everybody a little hello.” She wants to continue enjoying the freedom and inner peace she got from being away from it.

“I don’t want to live my life feeling like I’m constantly comparing how I spend my time to how the person next to me spends their time,” she said.