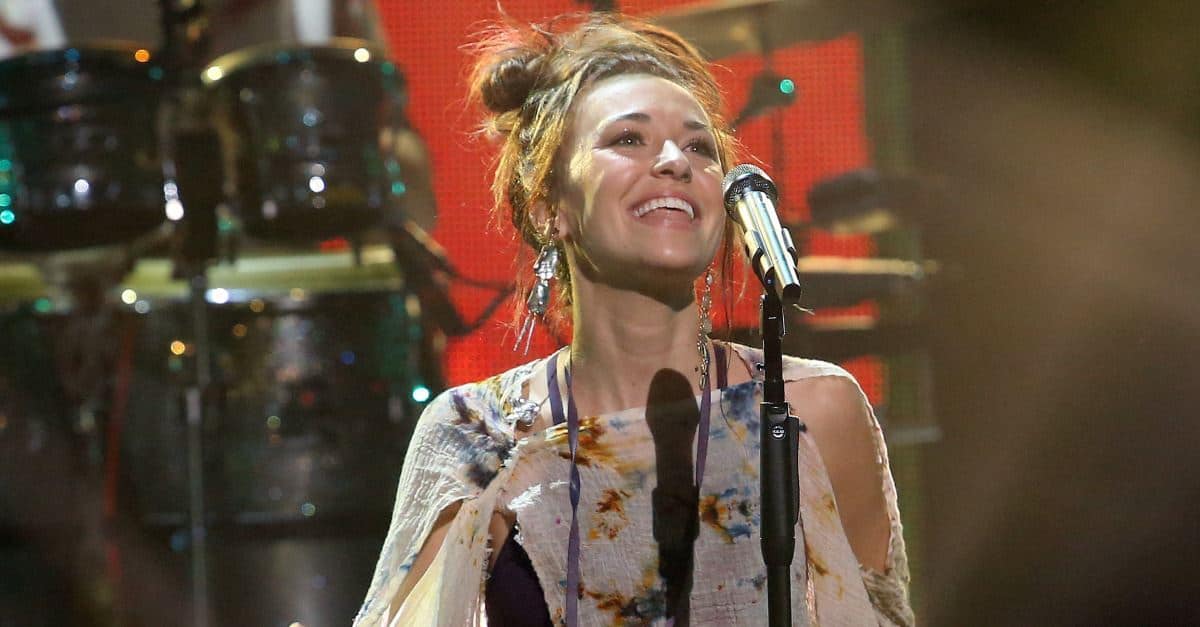 Just before the year 2019 ended, Lauren Daigle made Billlboard history. Her song “You Say” remained in the #1 spot for 62 weeks on Billboard’s Hot Christian Songs.

Lauren’s “You Say” stayed #1 on the chart for 62 weeks, making it the longest time a song has ranked in the first spot. “You Say” replaced Hillsong’s “Oceans” which had a 61-week record. Lauren actually references “Oceans” as her inspiration.

The Journey Of Writing “You Say”

“I really pondered the journey of the song ‘Oceans,’ and I remember seeing the impact that song made on so many people. It was just so beautiful to me,” Lauren told Billboard.

“I hoped that I could be a part of something that shakes the earth like that song. I didn’t know that would ever happen, and I had no idea that ‘You Say’ would be something that would parallel the life of ‘Oceans,’” she recalled.

The 28-year-old artist revealed the story behind the hit song “You Say” through a video.

“This song is just a reminder of identity. A reminder that, when I’m weak, He’s strong. So how do I change that and bring that into my everyday life?”

She added, “When I feel inadequate, how is it that there’s always these moments where I feel like God just steps in and supersedes my inadequacies. This entire song was so that every single night I would get up on stage and remind myself, ‘No, this is the truth; don’t get buried in confusion. Don’t get buried in waywardness, just remember to steady the course.”

Lauren Daigle was nominated for six Dove Awards and two Grammys in 2019. She went home with 8 awards last year, including the two Grammys.

Lauren also opened up to Fox News on why she chose to perform Christian music.

“I have this call in my heart to reach all people. It doesn’t matter if they’re in this block, or that block, my heart is for all people to know and encounter the love of God.”

Lauren Daigle - The Story Behind "You Say"