The Impact Of Lauren Daigle’s Hit Song, “You Say” 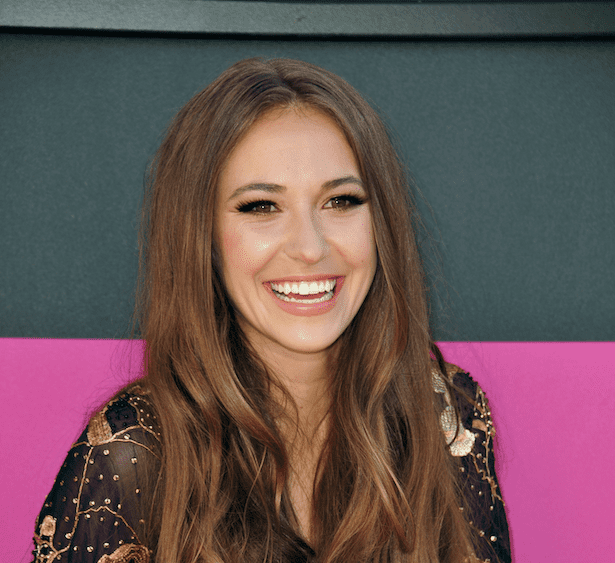 Just this year, Lauren Daigle’s hit song, “You Say,” hit #1 on Billboard’s Adult Contemporary Chart. Gary Trust of Billboard’s Chart Beat said, “The ballad is the first song to have topped both AC and Christian airplay.”

Her song, “dethrones the longest leading hit in the chart’s history: Maroon 5’s “Girls Like You,” after 33 weeks in charge.” 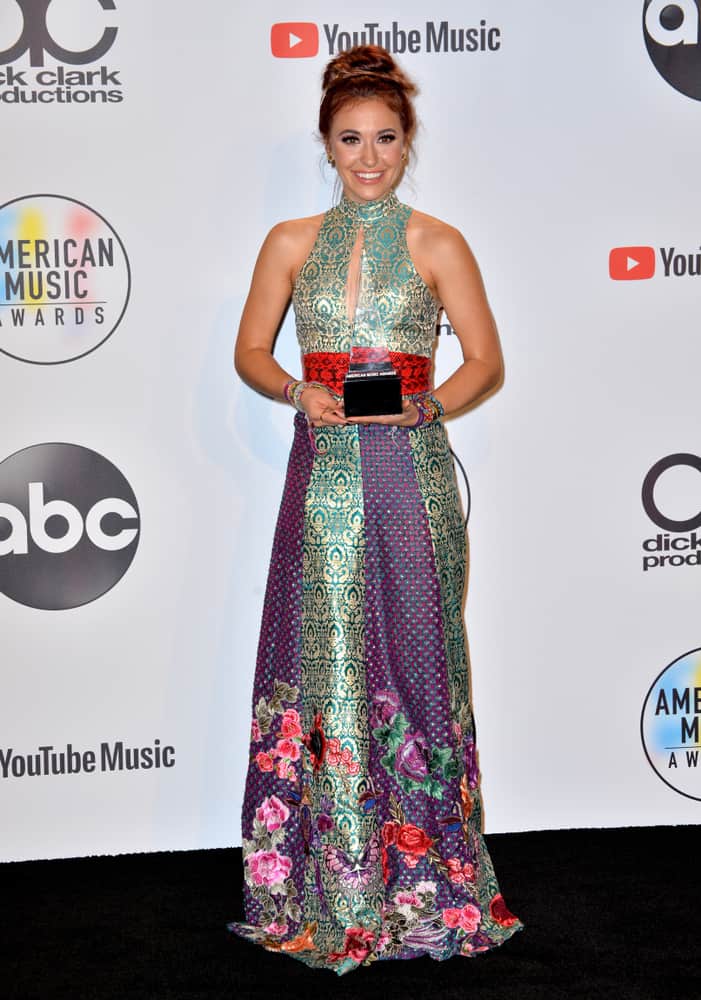 Jenny Rose Spaudo of Charisma News said, “Daigle’s music has topped Christian charts for some time, but her high ranking on a secular chart is a significant indicator of her popularity beyond Christian-music listeners. It’s the first song to make such a crossover.”

In a Billboard interview Lauren, “says that her songs spread the message of hope and unity, and that given the ‘crazy times’ in the world right now, people want to have love and truth to hold on to.”

Lauren also just recently performed at Chicago’s notoriously secular music festival “Lalapalooza”. Lauren carried the power of God and the love of the Gospel to one of the least expected places!

Music video “You Say,” has over 100 million plays! And I believe this shows how her song has struck a chord ministering to millions of people. Watch it here:

You may like to read: Lauren Daigle Worships with Prison Inmates