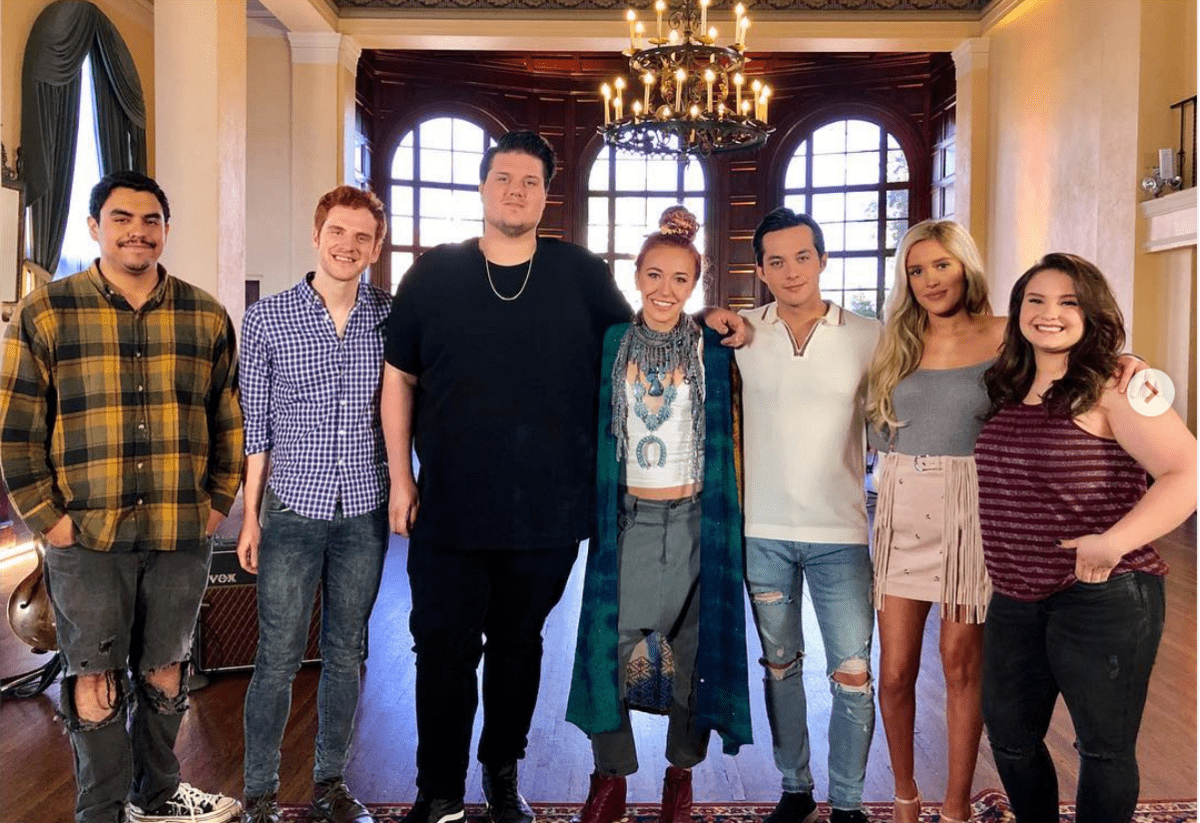 Lauren Daigle has returned to American Idol 10 years after her audition on the show as a teenager. She came back not as a contestant but as a mentor and inspiration to the show’s finalists.

During a recent episode of the ABC series, the much loved Christian singer looked back on her journey since her experience in the national talent competition, telling the finalists it boosted her confidence as a young artist

“When I was 17, I tried out for American Idol. I look back on that, 10 years ago, and I think, man, the journey has been so incredible. Like it really has,” Lauren told the 2019 top six. “This show gave me something to believe in, it really did.”

The award-winning artist auditioned on American Idol with Simon Cowell, Kara DioGuardi and Randy Jackson as the judges. But now a decade later, she’s back on the show to mentor the finalists, sharing singing tips from her wealth of experience.

Lauren spent time with each of the six finalists and her input obviously made a huge impact on their performances of showstopping songs. They all received positive feedback from the judges, Katy Perry, Luke Bryan, and Lionel Richie.

Unfortunately, Jeremiah Harmon and Laci Booth didn’t get enough public votes to stay in the running but the judges gave Laci another chance and she is in the top 5.

Laci shared how much being mentored by Lauren meant to her. “To be able to work with Lauren is a huge blessing,” she said. “Lauren brought something out of me that I didn’t know I had.”

Share this with everyone who also loves Lauren Daigle and American Idol.

Read also: “I Was In Prison And You Came To Visit Me” – Lauren Daigle Worships With Inmates

Carrie Underwood Performed A Powerful Rendition Of ‘How...

11-Year-Old’s Performance Of ‘Hallelujah’ Duet On Saxophone And...