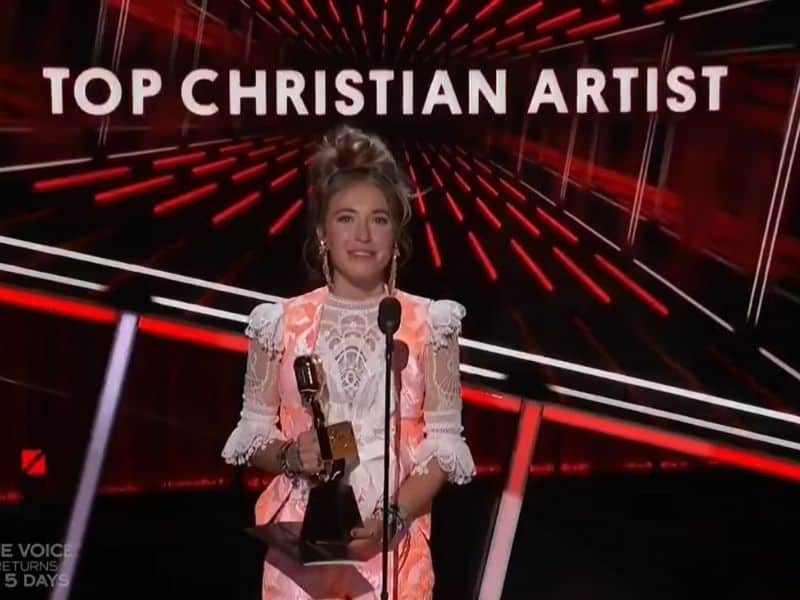 The award makes it her seventh Billboard Music Award and her third win in the same category. In her emotional acceptance speech, she credits God for the success and encourages viewers for the hope He brings. “There is amazing hope found in God, and he has an incredible way to take one story and turn it completely different,” she said.

Lauren’s song, “You Say” catapulted her to victory. “You Say” has claimed the No. 1 spot on Billboard’s Hot Charts for 106 weeks now.

“I was just a girl from Louisiana, and now I’m standing here in Los Angeles,” she said. “And for all those watching that need hope tonight, He has it. He has it. He has the hope, especially for times like these.” 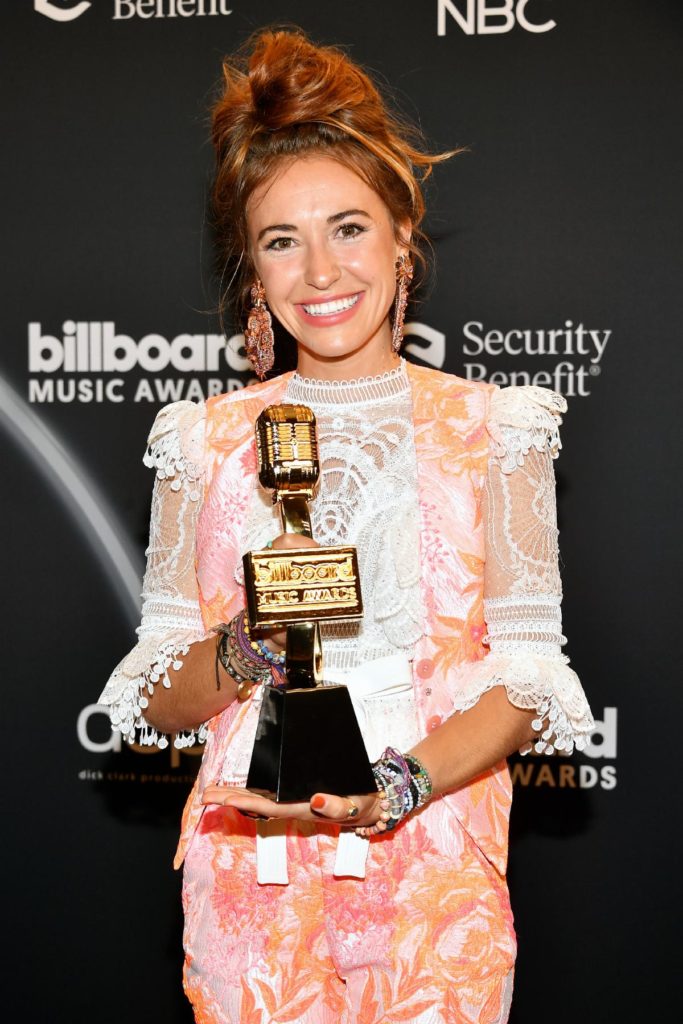 The Billboard Music Awards was scheduled for April 2020. But the coronavirus pandemic postponed the event and it was rescheduled for October. Additionally, Kelly Clarkson hosted the Awards Night at Dolby Theatre, Los Angeles. She has hosted the occasion for three consecutive years now.

Nominated alongside Lauren Daigle were Kanye West, Hillsong United, Elevation Worship, and For King and Country.

Over the weekend, Lauren successfully hosted a Hurrican Relief Concert for the victims of Hurricanes Laura and Delta. The show has raised nearly $250,000. It will directly go to the Salvation Army and American Red Cross and their efforts to aid the affected with meals, shelter, and support.