Lauren Daigle’s ‘You Say’ Breaks Record For Most Weeks At No. 1 On Christian Songs Chart | God TV
Articles 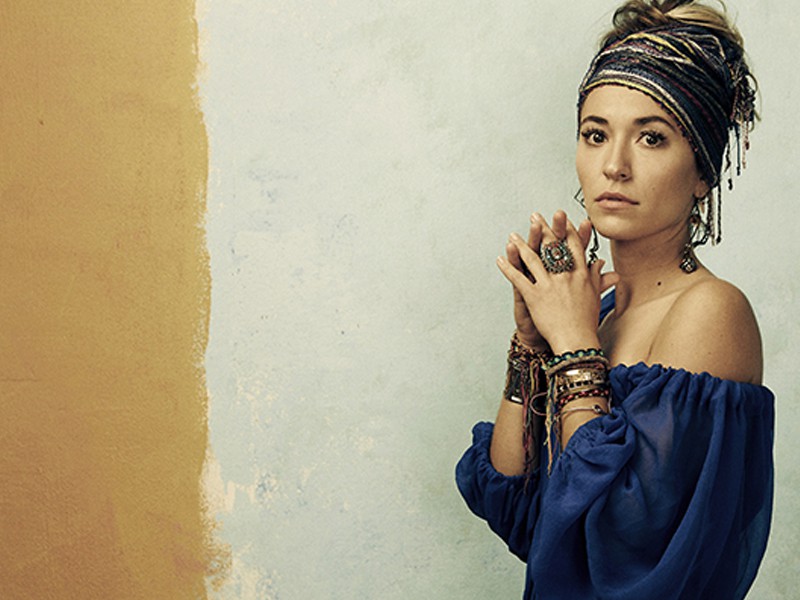 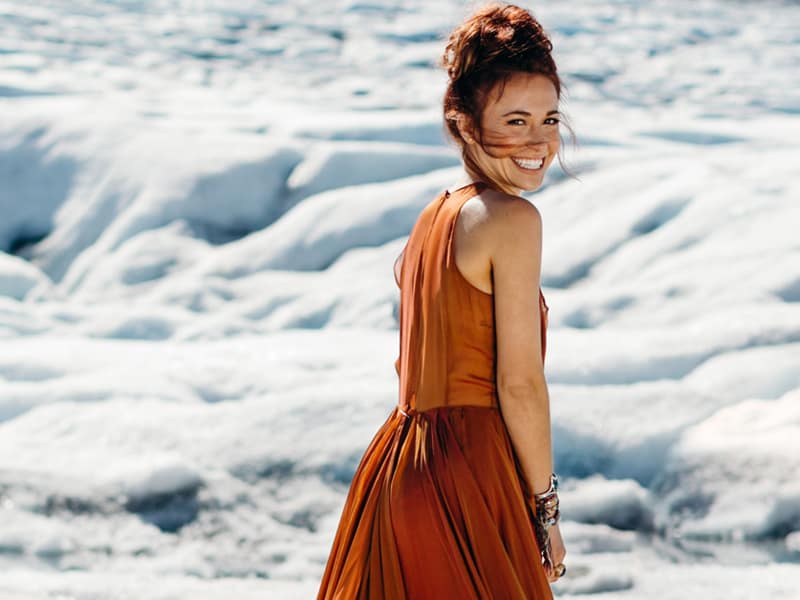 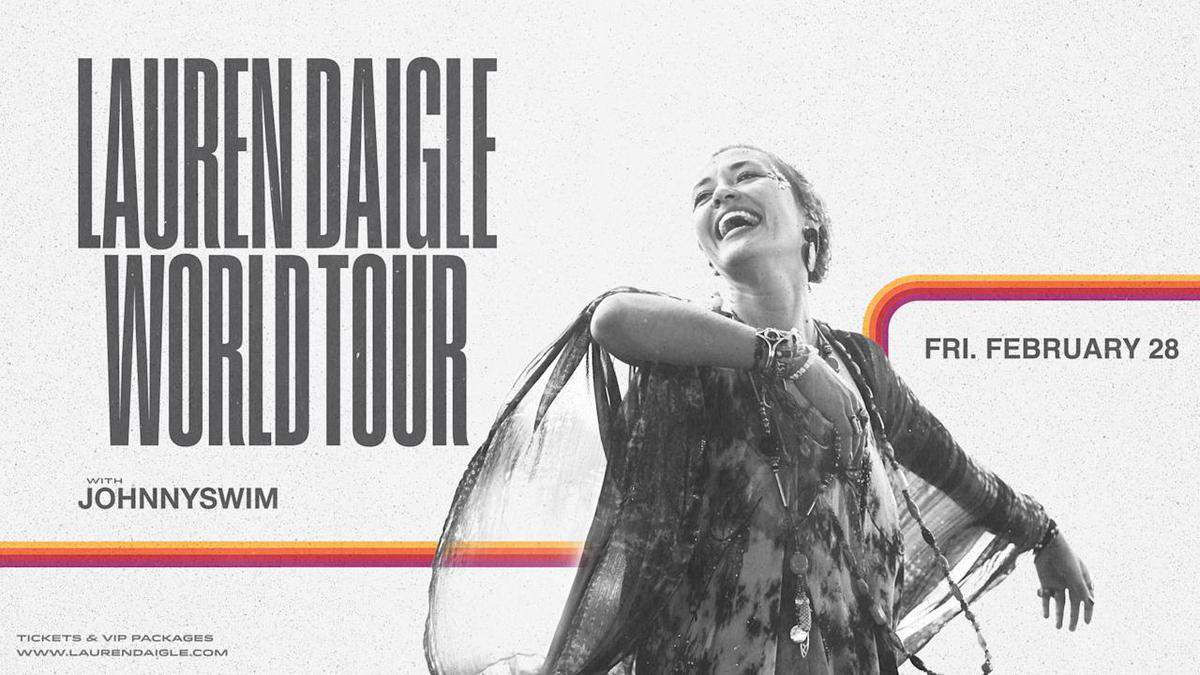 For just $100 per month you can bring the gospel to 10,000 homes. Join us as media missionaries! GIVE NOW
VIEW COMMENTS
« ‘Ad Astra’ Star Brad Pitt Reveals Transformation From Atheism To Christianity Purpose Is Calling You Above Water »