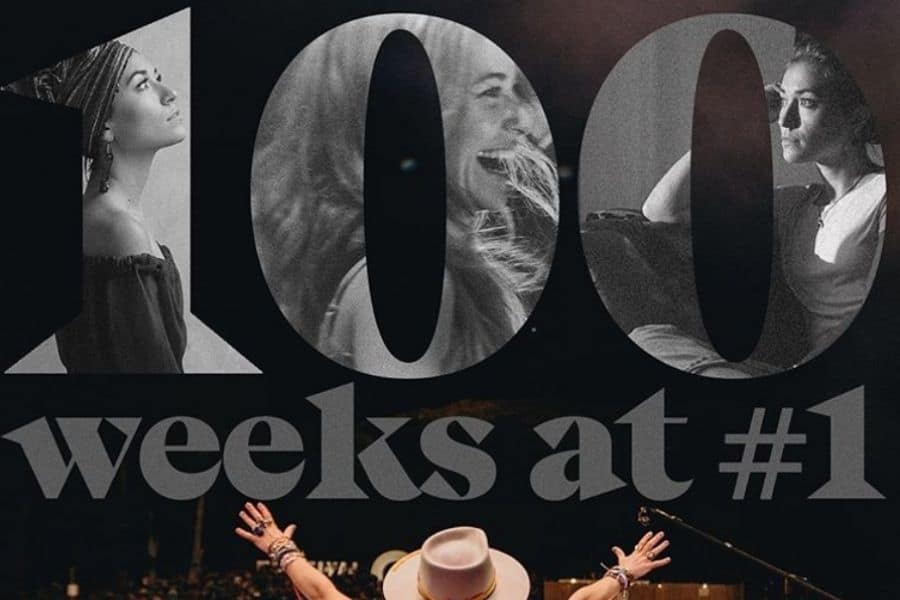 Lauren Daigle’s single “You Say” is making history by becoming the first song to run 100 weeks at No. 1 on Billboard hot song chart.

“You Say” was a single released in July 2018 and was written and sung by Christian artist Lauren Daigle. It debuted at No. 3 on the Billboard 200 Albums chart and then went platinum. It was also the song that earned her a Grammy Award in the contemporary Christian music categories.

“When I was a little girl, I would dream of moments like this. Upon hearing the news, I called my family. We laughed, we cried, we made jokes, we celebrated. I am so honored and want to thank all the people involved in achieving this accomplishment,” Lauren wrote on Instagram after learning of the honor. 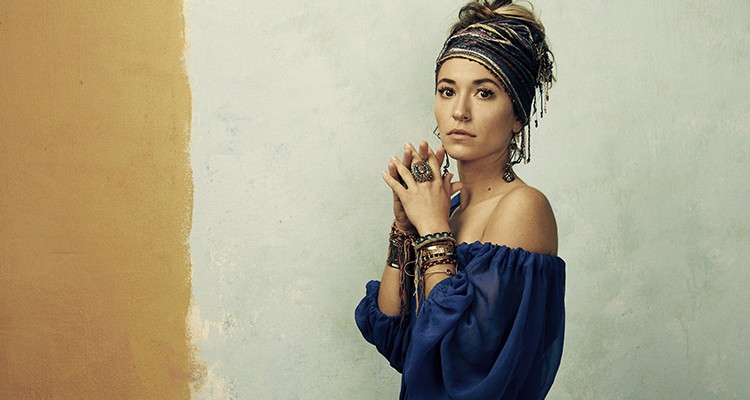 Last week, the song broke the record by holding steady at No. 1 on the Hot Christian Songs chart of Billboard for 100 weeks in a row. The spot was once held by Hillsong’s “Oceans (Where Feet May Fall)”. “You Say” is making history in the Christian music industry and the 28-year-old artist credits the people who worked on the song.

“My sincere gratitude goes out to them,” she added. “To be a part of a song that has not only made history but has lived inside the homes of families raising babies, widows needing comfort, teenagers needing a friend, those who have lost and those who have gained, that is a gift I’ll never fully put into words. Simply amazed that ‘You Say’ has spent 100 weeks on @billboard’s Hot Christian Songs chart! Thank you ALL!!” 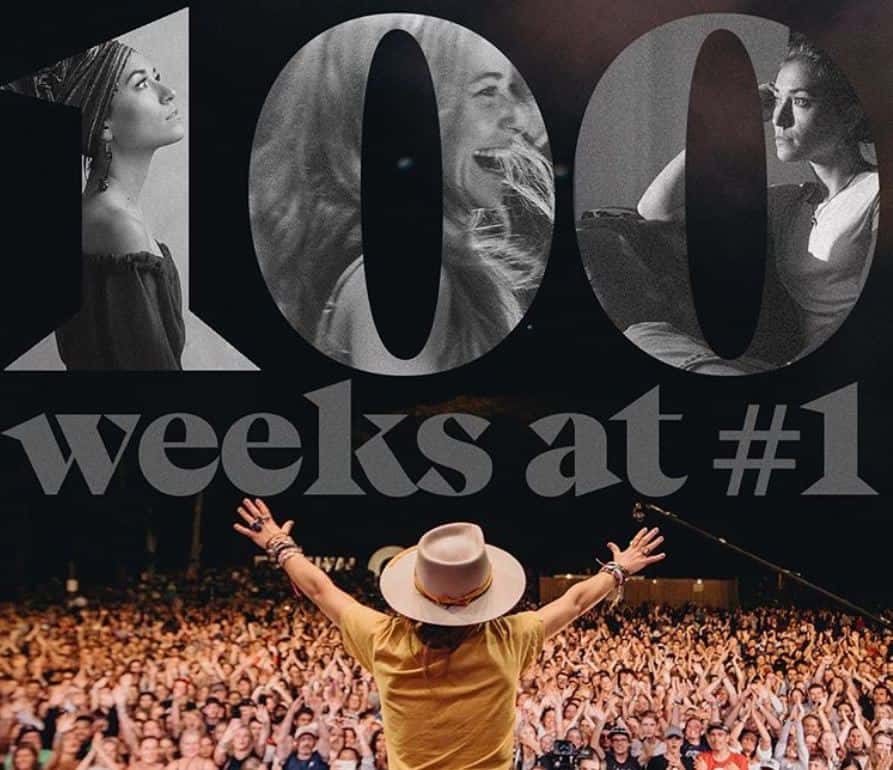 The song has touched and inspired millions of lives. The singer-songwriter Kelly Clarkson even covered the song to pay tribute to the frontline responders during the pandemic.