BREAKING
Israel-led Team Solves Mystery Why Lightning Strikes Fewer Times Over The Ocean...
Tourism In The Holy Land Is Soaring Back Up To Pre-Pandemic Highs
Lapid Speaks Directly To Palestinians—Offers Them “Another Way” Out Of The Ongoing...
Home Articles Lead Pastor Donates Kidney To His Associate Pastor 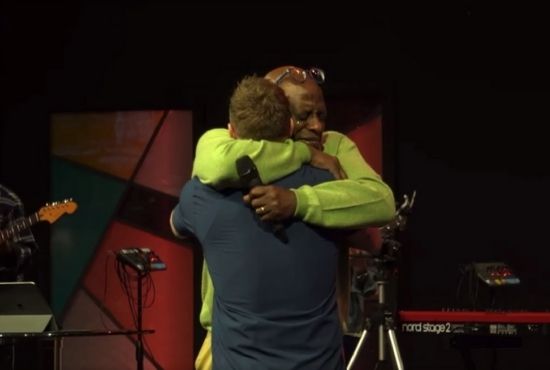 The lead pastor in Bellevue Christian Center in Nebraska will be donating his kidney to his associate pastor. Associate pastor Walter Hooker made the announcement earlier this month during a Sunday service.

Walter has begun his screening process in June 2021. He has been placed on the kidney transplant list of the University of Nebraska Medical Center in November 2021. Andy also underwent a screening process at the same time as Walter, last month, the hospital announced that he was a good match for Walter.

“As we went through the various phases, we continued to dream if God was really going to do this,” Walter told church members. “When Andy completed his full-day screening at UNMC, we began to get really excited. Andy was informed by UNMC that he was a matching donor for me.” 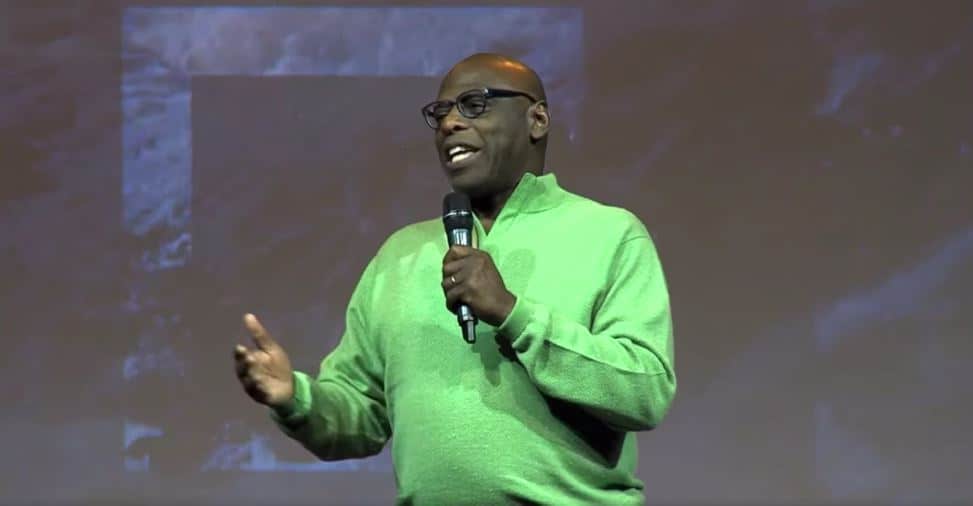 The associate pastor also revealed to the congregation his health condition. His kidneys can only function at 10 percent. He has been undergoing dialysis three times a week until he gets a kidney transplant.

Andy believes that it was God who ordained everything for them and that his being a good match is more than just a coincidence.

“One of the things that I’ve learned about God in each and every step is that He’s constantly inviting us into His story. He’s always got room for you to step in and to watch what He can do and to just let Him move in your life. The trick is that it’s just up to us to be obedient. And that’s our heart in this. It was just to be obedient,” Andy said in an interview with CBN News. 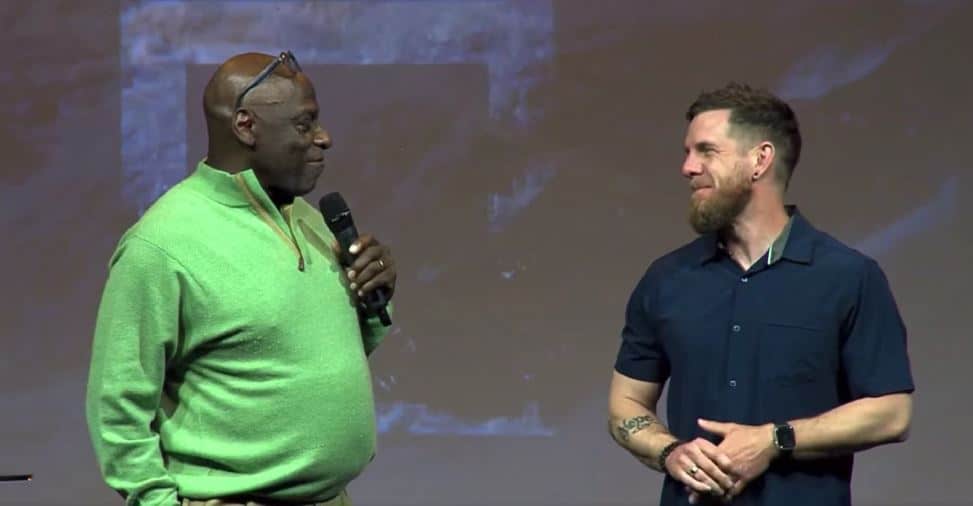 He also referenced James 2 to explain why he is willing to be a donor for Walter.

“You know, in James 2, it talks about faith and works, and it kind of brings this thing out, you know,” he added. “What good is it if your brother has a need and you say, ‘go and hope that your need is met when it’s in your power to help. And so, we just wanted to be a part of helping. We just wanted to be able to say, ‘We’re tied together, we’re in this together. This is God’s story.'”