written by The Israel Insider August 3, 2020 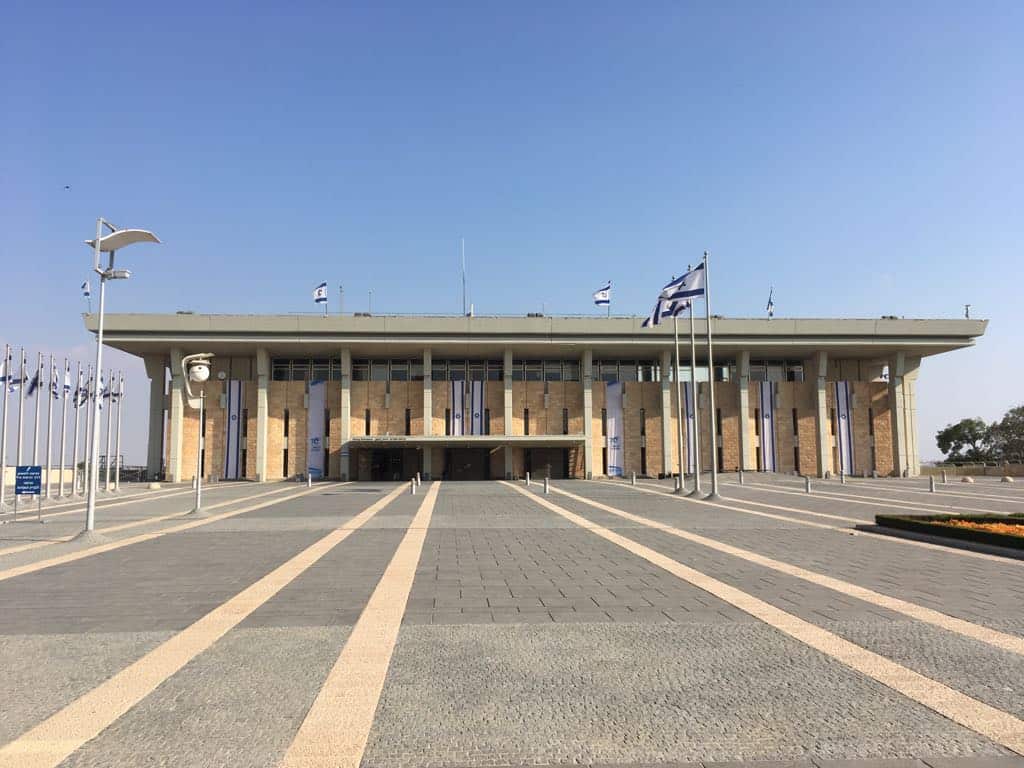 The Knesset’s Christian Allies Caucus (KCAC) held on Tuesday evening its official relaunch for the 23rd Knesset at the Friends of Zion Ambassador Institute, bringing together leaders from six continents in an online event that was live-streamed on the Jerusalem Prayer Team Facebook page with over 73 million followers.

Chairman of Israel Allies Caucuses from several countries shared messages of support for the KCAC at the event and described efforts they are leading in their countries to support Israel.

“Our launch events are typically held in the Knesset with local Christian leaders in attendance. The coronavirus restrictions have actually given us a new opportunity to restructure this program and allow for a wider audience, spanning 42 countries, and the participation of world leaders and our international Israel Allies Caucus Chairman. This will bring home the message that faith-based diplomacy is the strongest weapon we have in the arsenal of international Israel advocacy” said KCAC Director Josh Reinstein.

Members of the Knesset (MK) from seven political parties spoke about their reasons for joining the caucus and the importance of strengthening Christian support for Israel.

The Friends of Zion museum boasts the largest screen in all of Israel, with advanced technological capabilities that enabled the international array of speakers to participate in the live event.

Being unified under the network of the Israel Allies Foundation gives politicians from around the world “the ability to unite and feel inspired to bring this commitment to life, to bring their beliefs into their political activity,” said Chair of the KCAC MK Sharren Haskel.

US Secretary of State Mike Pompeo recalled “one moment I will never forget is the prayer at the Western Wall with Prime Minister Netanyahu. This is the moment that shows the strong connection in this alliance.”

“I am proud that Israel and the United States are the closest they have ever been,” he added.

“Guatemala will always be the best ally for Israel in Central America. From the Guatemalan Congress, we want to express that we appreciate working together with you on reinforcing the ties between Israel and Central America” said Guatemalan Parliamentary Israel Allies Caucus Chairman Congressman Fidel Reyes Lee.

Australia Minister for Government Services and Chairman of the Australian Parliamentary Israel Allies Caucus Stuart Robert shared that he joined the parliament over 12 years ago and in his first speech to the parliament, he said that “Israel is a shining light, a beacon in the Middle East. It has the absolute right to defend itself against every threat that surrounds it, but more importantly it shines as a light in a difficult part of the world.”

“The Nigerian Caucus will always stand tall with the State of Israel for the mutual benefits of both our countries including supporting Israel in the international arena by standing strong against anti-Semitism and against anti-Zionism in Africa and other global forums” said MP Dr. Ossai N. Ossai, Chairman of the Nigerian Parliamentary Israel Allies Caucus.

What Is The Connection Of The Sea Of...