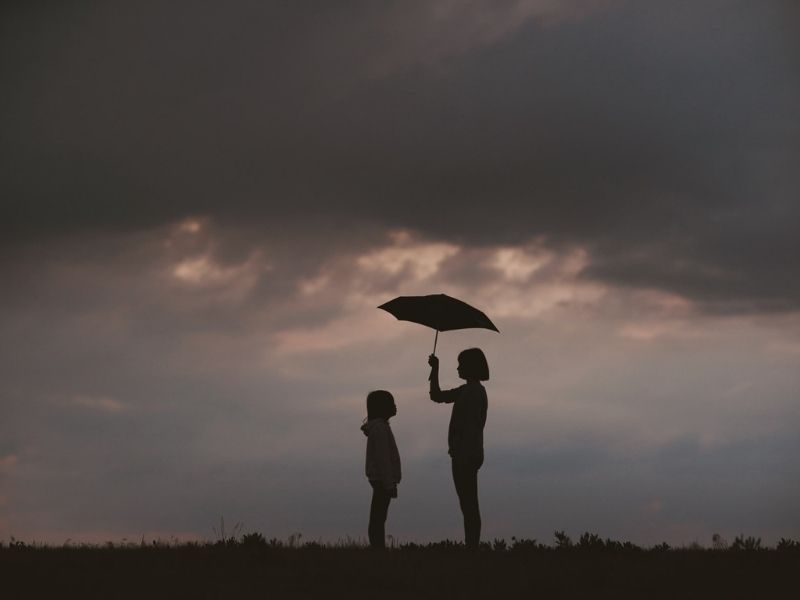 The Hebrew word for compassionate is “rakhum.” When used as a noun, it is “rakhamim.” Both words are related to the Hebrew word “rekhem,” which means womb in English.

The latter word is the picture of a mother’s strong emotions for her tender child. Therefore, compassion in the Hebrew is centered on a person’s core and conveys intense feelings. Sometimes, it is even translated as “deeply moved.”

Just like what happened during King Solomon’s time when two mothers approached Solomon for a solution to their dilemma. One mother sadly lost her baby. But, she tried to claim the living baby was hers. So, Solomon decided to cut the baby into two and give each mother a half. But, the true mother was deeply moved that she rather had the other mother take her baby. She was revealed as the true mother because of her compassion.

But, rakhum is not just an emotion. It also involves action. It is through God’s compassion that He would answer Israelites cry for rescue, even though they often failed to be faithful and obedient. God’s rakhum cares for His people and His provides for needs.

Jesus even compared Himself as a mother hen who would shield her chicks with her wings from any potential harm. Moreover, Jesus’ rakhum compelled Him to enter earth and trade our sins for His righteousness, saving us from eternal death.

In the same way, Jesus calls all His followers to be compassionate. To bear the burden of others, embrace the hurting, and help stop the suffering. He said, “Be compassionate, just as your Father is compassionate.” (Luke 6:36)