Home Articles Learning About One Of The Sons Of Thunder, James The Apostle

Learning About One Of The Sons Of Thunder, James The Apostle 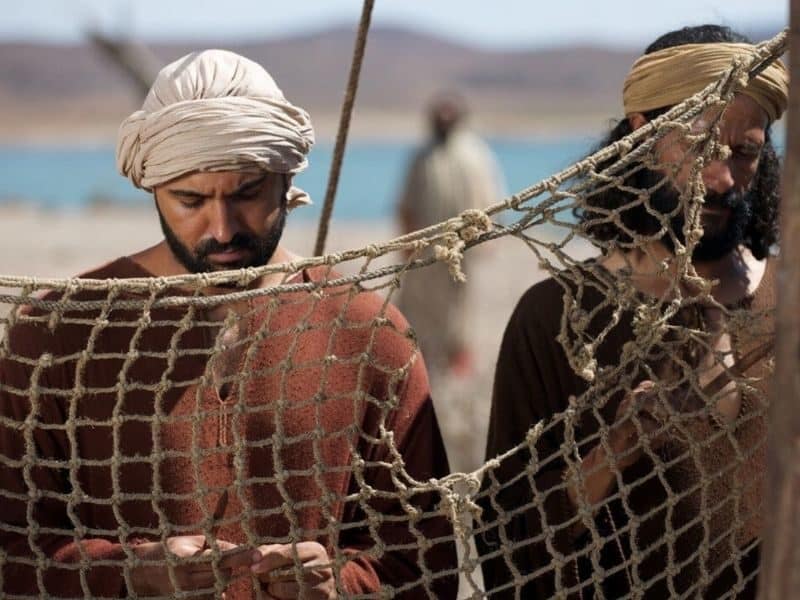 James, the apostle, was one of Jesus’ 12 apostles. He is not to be confused with James, author of the Book of James (who was also believed to be the brother of Jesus.) Although he was not the first apostle to die, he was the only apostle who experienced martyr death recorded in the Bible. But, what else should we know about Saint James?

James was one of the first disciples Jesus called. He was together with his brother, John, and the Gospels tell us they were fishermen.

James and John were sons of Zebedee. And according to Mark 3:17, Jesus gave the brothers a nickname called “Sons of Thunder.” There was no explicit explanation of the given nickname. Some lead scholars believe that it has something to do with their boldness and temperament.

The reason for these is found in Luke 9:54 and Mark 10:35-40. Luke 9 shows us that James and John suggested Jesus call down on fire to consume the rude Samaritans. Meanwhile, Mark 10 tells us their daring request for prominent positions in the afterlife and their fearless answer that they can do what Jesus can.

Aside from these, James is also considered as one of Jesus’ closest disciples. In fact, there were three of them: Peter, James, and John. We know this because of three accounts:

Beyond the Bible, little information is given for James the Apostle. But despite that, his burial site is one of the most popular Christian pilgrimages in Rome and Israel.