BREAKING
Israel-led Team Solves Mystery Why Lightning Strikes Fewer Times Over The Ocean...
Tourism In The Holy Land Is Soaring Back Up To Pre-Pandemic Highs
Lapid Speaks Directly To Palestinians—Offers Them “Another Way” Out Of The Ongoing...
Home Articles Learning About Philip The Apostle

Learning About Philip The Apostle 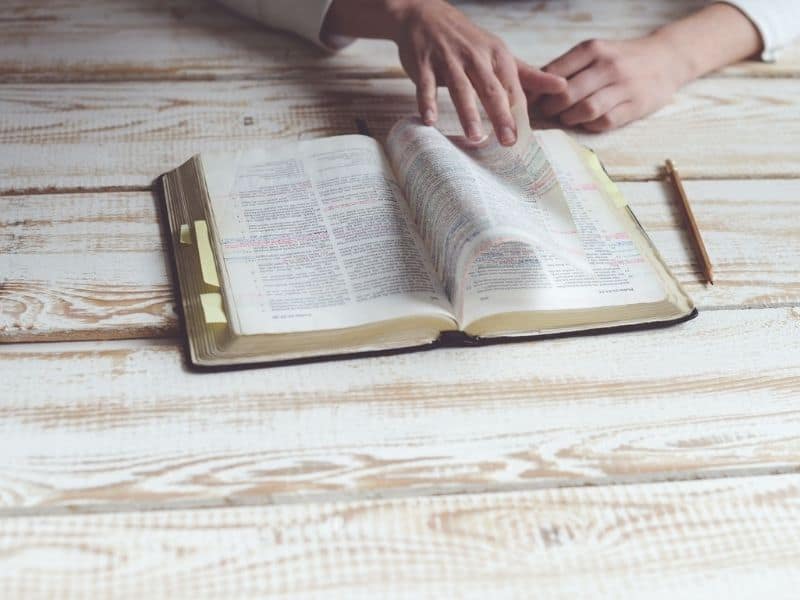 Philip is one of the twelve apostles of Jesus. And as part of the leading group, he followed Jesus closely for three years and witnessed Jesus’ divinity. As we learn more about the apostles of Jesus today, let us discover Philip the Apostle.

There are four Philips mentioned in the Bible: Philip the deacon, Philip the apostle, and the two other Philips, sons of King Herod the Great. It is important to note that Philip is different from the deacon Philip because many scholars have confused them.

There is little information about Philip in the synoptic gospels and the Book of Acts. But, the book of John can help us understand more about the apostle since most of his appearances happened in John’s account.

And from it, we have learned that he was from the town of Bethsaida, along with Peter and Andrew. That is why, when some Greeks from Bethsaida went looking for Jesus, they came to Philip for help. (John 12:21) It may be because they knew Philip already before he became a disciple of Jesus.

A Friend of Nathanael

Like how Andrew led Peter to Jesus, Philip also told his friend, Nathanael, about the Messiah. “Philip  found Nathanael and said to him, “We have found Him of whom Moses in the Law and also the Prophets wrote—Jesus of Nazareth, the son of Joseph.” Nathanael said to him, “Can any good thing come out of Nazareth?” Philip said to him, “Come and see.” (John 1:45-46)

Many believe that Nathanael is the apostle Bartholomew. Because in the lists of the apostles, Philip and Bartholomew are grouped together. And there was no mention of the name Nathanael in the books of Matthew, Mark, and Luke, although Jesus told him he would see angels ascending and descending in the Son of Man.

By this, we understand that Philip had an active role in leading another apostle to Jesus. His passion for sharing the Good News proved true as he also spread the gospel after Jesus’ death in Eurasia.