Home Articles Learning About The Apostles: James The Son Of Alphaeus

Learning About The Apostles: James The Son Of Alphaeus 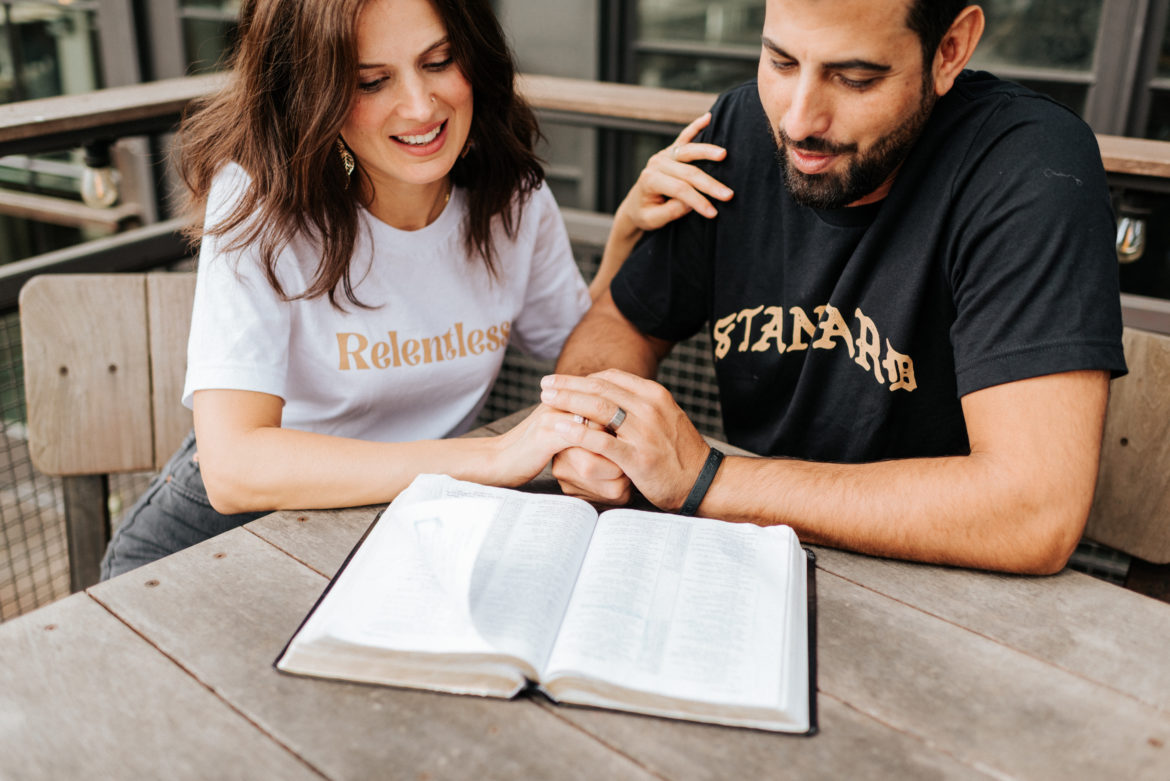 James, the son of Alphaeus, was considered one of the twelve apostles as his name appeared in the four lists of the disciples (Matthew 10:2-4, Mark 3:14-19, Luke 6:13-16, and Acts 1:13). Although he was part of Jesus’ core group, little is mentioned in the Bible about James.

Traditionally, many have referred to him as “James the Lesser.” It could mean that he was younger, shorter, or less significant. Although the “nickname” was only used once in Mark 15:40, Christians have widely used it to distinguish which James they were talking about.

As a result, some scholars believed that biblical writers used the “Lesser” to signify that only two Jameses were needed to differentiate: James, the son of Zebedee, and James, the son of Alphaeus. If so, then James the Lesser must be James, the brother of Jesus and the author of the Book of James.

A bible scholar tried to prove this theory. He presented that Jesus had two brothers named James and Joseph (Mark 6:3 and Matthew 13:55). Meanwhile, James the Lesser had a brother named Joseph (Mark 15:40). It could mean that Joseph was, after all, one person, and they were all brothers. Nevertheless, the Scripture doesn’t make their connections clear. The early church also did not guarantee this. So, it’s safer to assume that James the Lesser is not James, the author of the Book.

Whatever the case may be, we all know that James the Lesser had a distinct role in the church. In God’s eyes, he was no less than his fellow apostles. And his life encourages us to be faithful in the ministry God has called us whether or not we may be seen and recognized. God’s affirmation is far better than the world’s applause.