BREAKING
Lay Aside The Old Self
Ben And Jerry’s Staying In Israel, But Founders Aren’t Doing The “Chunky...
Israel Has a New Prime Minister
Home Articles Storks In The Sky – What Can We Learn From Them?

Storks In The Sky – What Can We Learn From Them? 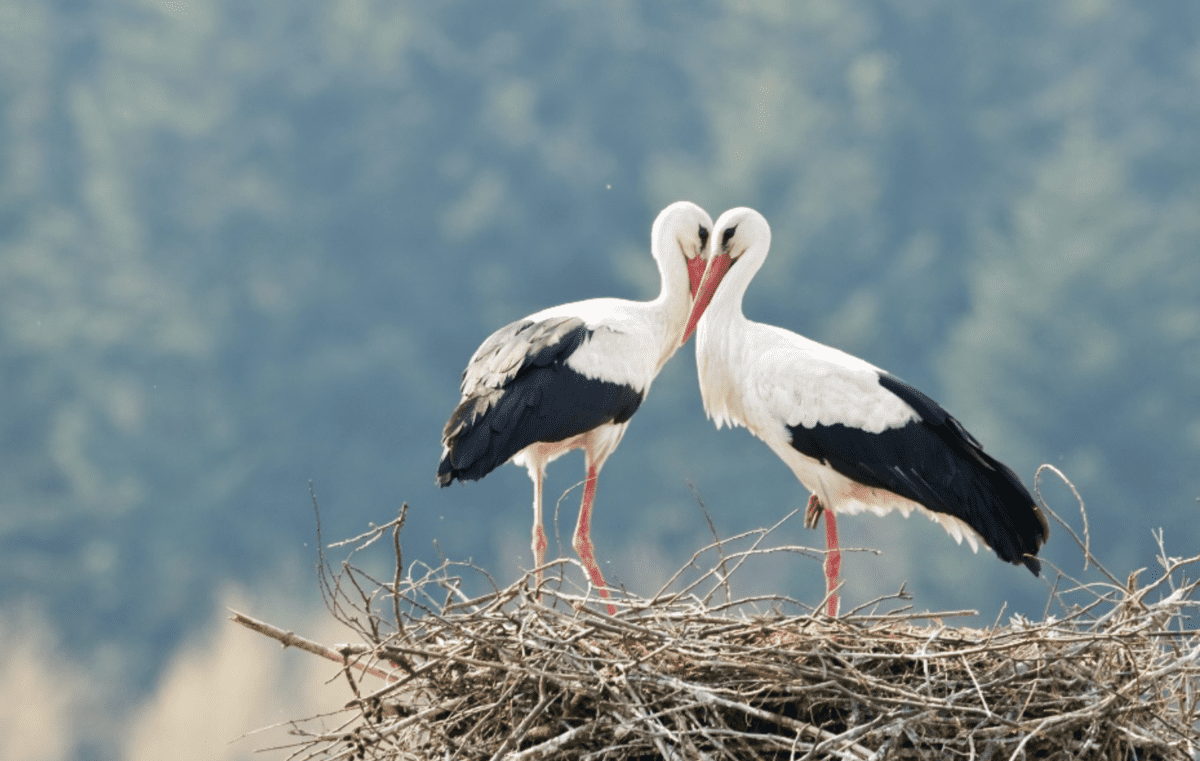 I was introduced to storks in cartoons in the late 70s. These odd-looking birds were depicted as mail-carriers who delivered babies to homes as gifts for their parents. I believed this for a long time, kind-of like kids believe in Santa Claus.

This idea was further drilled into me when the Cabbage Patch Kids craze hit in the 80s. They were baby dolls who were grown in cabbage patches. When it was time for them to be born, the stork would pick them up and joyfully deliver them to their anxious parents. I can still remember sitting in front of the television with my siblings watching the unprecedented shopping riots that made the evening news worldwide during that holiday season.

The idea of babies born in cabbage patches, however, was nothing more than a fable, a myth.

The “stork of the sky” mentioned in the Holy Scriptures lives in a family and leads a committed, community-centered life. Without a doubt, I believe this is the reason why the Lord chose this bird to illustrate some powerful spiritual truths.

“Even the stork in the sky knows her appointed seasons, and the dove, the swift and the thrush observe the time of their migration. But my people do not know the requirements of the Lord.” (Jeremiah 8:7) 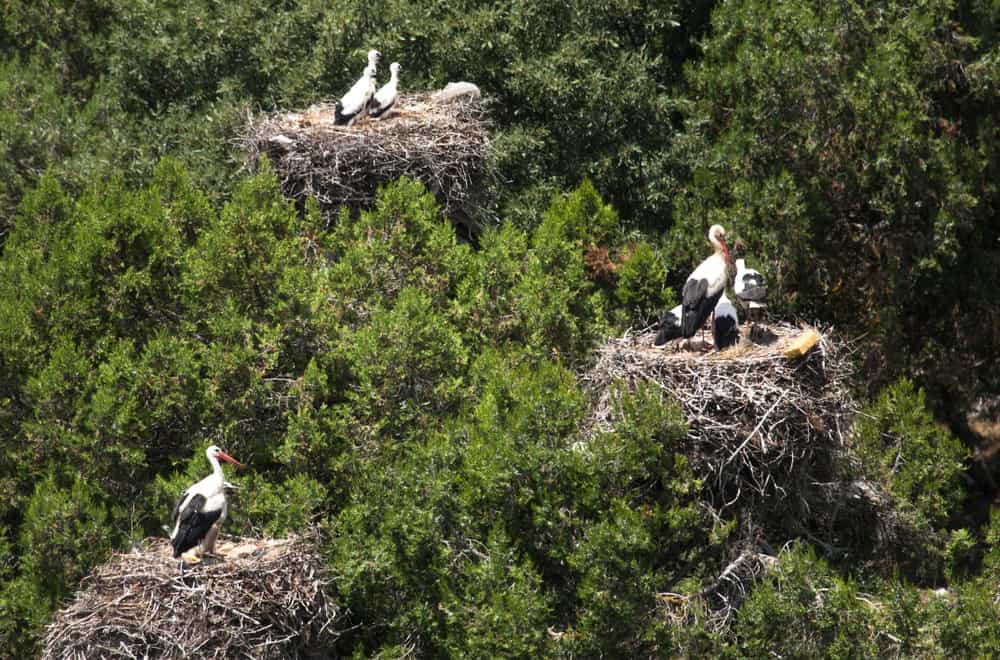 Storks represent more than 20 species of bird including herons, flamingos and ibises. While there are some physical differences, what we will learn about their character and lifestyle is universal.

Physically, storks have long necks and legs, stout bills and can reach up to 5-feet in height with wingspans extending up to 12-feet across. They are wading birds who find their food in water. By divine design, they are completely mute and make noise or communicate by clapping their bills when excited.

They own the sky and use a unique flapping, soaring gliding method to navigate with their necks fully extended and their long legs trailing behind. What makes them special, as I see it, is that these silent birds live their whole lives in a developed, kind, love-filled nurturing community.

This characteristic is what causes them to be referred to as colonial birds. Think of them as the “community center birds of the sky.” They have a reputation for being monogamous in their mating relationships, devoted to their stork community and faithful to nurturing their individual families. Just as Real followers of Jesus walk in the light.

Storks are proven to live their whole lives in harmony with the same colony even through migration periods. They are recognized as being extremely gentle, and by observation, they understand “their requirements.” Oh, if the congregation of the Lord understood “the requirements of the Lord” through the example of storks – an ideal picture of koinonia or communion, fellowship.

They understand what it means to ride out life from the high-place and to stand within the family amid changing times and migration seasons. Storks understand how to stay focused on what matters most – community, communion – whether the sun is rising over a beautiful landscape or setting amid raging storms. This reminds me of Jesus prayer in John 17:20-21 in which he longs to see the Body become one.

When the stork nests, both sexes participate in building and protecting the nests.

They construct nests in high places in dry or wetlands. Their nests are built to last over the course of years and can extend between 6-feet wide and 10-feet deep. Even in migration seasons, they are known to return to the steady nests they have built year after year. If the environment changes from land to a city-dwelling, then they build on rooftops and chimneys. These birds are always looking for the highest places to build from… not the low places of the earth.

And in their settling, they are also tag-team nurturers that share equal responsibility in raising their young with unusual care, even lining the nests with soft feathers and materials for comfort to aid in the nurturing, the building of the family. According to the Smith’s Bible Dictionary, “It was believed that the young repaid the care of their parents by attaching themselves to them for life, and tending them in old age.” 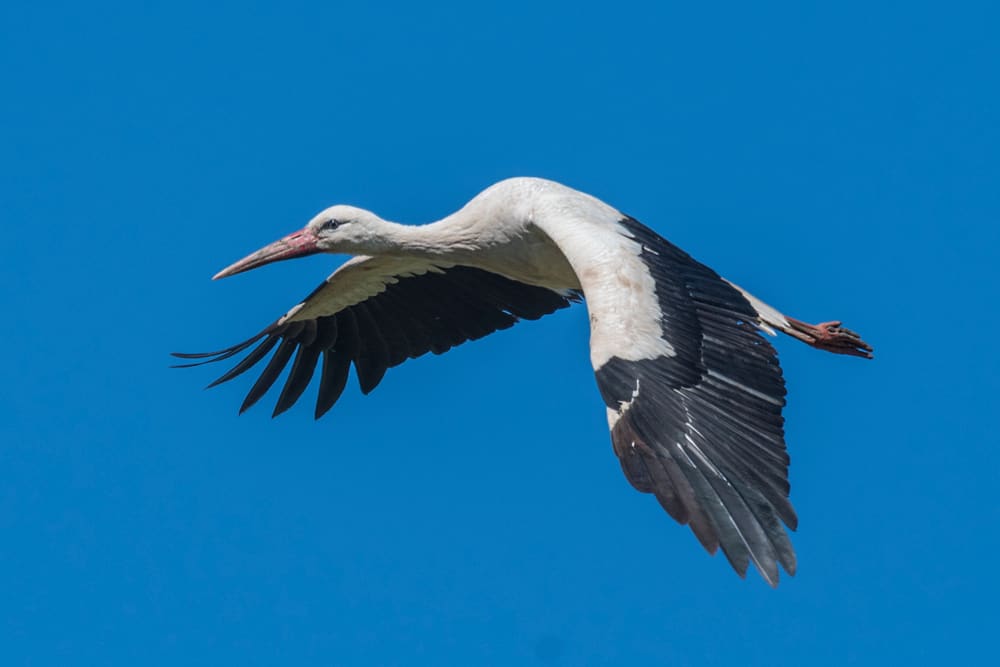 If a stork knows its appointed seasons and can recognize its migration times, how much more is expected of the sons of God? How can we fulfill the greatest two commandments known to man: Loving God and loving one another?

“We know that we have passed from death to life, because we love each other. Anyone who does not love remains in death.” (1 John 3:14 )

Theresa Harvard Johnson is the progenitor of The Scribal Anointing® teachings, the revelation of the 21st century office of the prophetic scribe and has authored over 19 books on the subject. She is the founder of The School of the Scribe and The Scribal Conservatory Arts & Worship Center and has dedicated her life to equipping a scribal nation. She is an award winning journalist, an avid poet and visual artist. She is also extremely passionate about spiritual maturity, ministry integrity and spiritual accountability. She holds a BA in Mass Communications, MDiv in Biblical Studies and a MA in Professional Writing from Liberty University. She is currently on a doctoral path in cultural transformation.