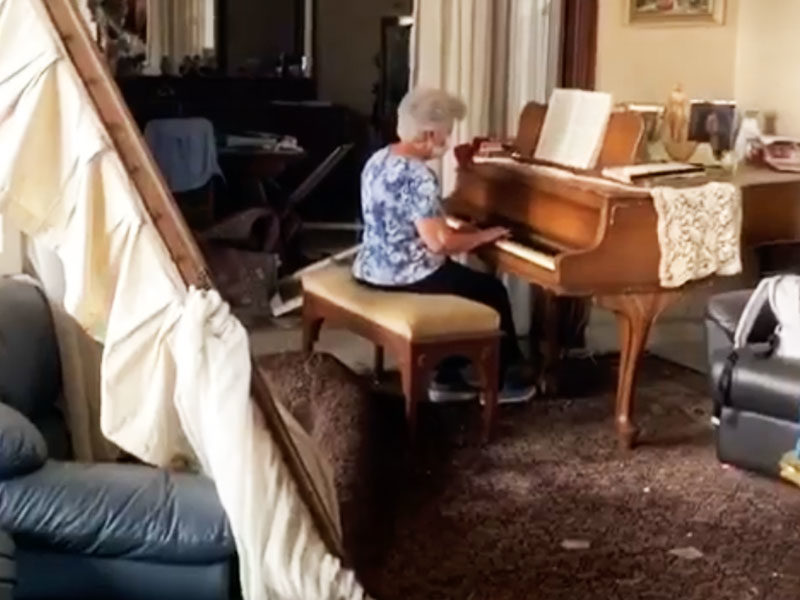 For just $100 per month you can bring the gospel to 10,000 homes. Join us as media missionaries! GIVE NOW
VIEW COMMENTS
« Orlando Magic’s Jonathan Isaac Remains Firm On His Belief Despite Controversies And Injury Israel Offers Humanitarian Aid To Lebanon: “This Is The Time To Transcend Conflict” »