Lebanon: Ready To Resume Talks With Israel On Maritime Borders 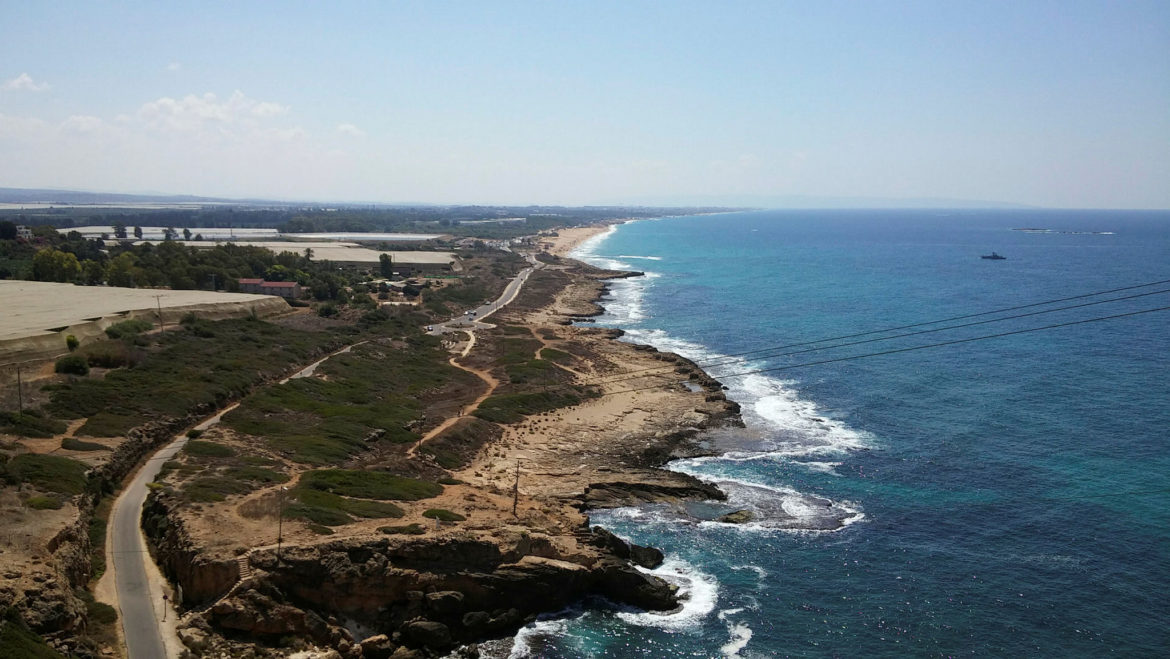 Lebanon’s President Michel Aoun met with the United Nations Special Coordinator for Lebanon Ioana Vronesca on Wednesday and announced that Lebanon is ready to resume negotiations with Israel to demarcate the southern maritime borders “in a way that preserves the rights and sovereignty of the Lebanese state.”

The common Israel-Lebanon maritime boundary is not agreed upon between the two countries. The issue has been under discussion for over a decade. The focus of both sides is the oil and gas discoveries in the territorial waters which are under dispute.

Israel’s Ministry of Energy responded by stating that “talks will continue at the beginning of next week upon the arrival of the American mediator [Amos Hochstein] in Israel for a meeting with Energy Minister Karin Elharar.”

Hochstein is the Biden administration’s Special Envoy for International Energy. Earlier this month, the State Department stated that media reports that the US had brokered an energy deal between Israel and Lebanon were false.

In 2020, the two countries held talks, mediated by the US and hosted by ​the Office of the United Nations Special Coordinator for Lebanon (UNSCOL) at Rosh Hanikra.

Lebanon is reportedly demanding additional 1,460 square kilometers from Israel’s economic water, in addition to the 860 square kilometers on which the discussions are already focusing. The new Lebanese demand means they are claiming ownership of the Karish gas field and Block 72, where Israel plans to enable further drilling for gas.

“Israel objects to any unauthorized economic activity by Lebanon in this area, including, inter alia, the granting of rights by Lebanon to any third party, drilling, or the search for natural resources in maritime areas where Israel asserts sovereign rights or jurisdiction,” the letter states.

Israel called on the Lebanese government to withdraw the tender immediately and to refrain from any step that would promote any non-agreed activity in maritime areas under Israeli sovereignty.

“Israel reiterates its call on all relevant third parties to respect Israel’s position and to refrain from participating or promoting any action that could jeopardize Israel’s rights, as well as to refrain from any other involvement in non-consensual economic activity in Israeli maritime areas. Such activity threatens to expose third parties to significant liability,” Erdan warned.