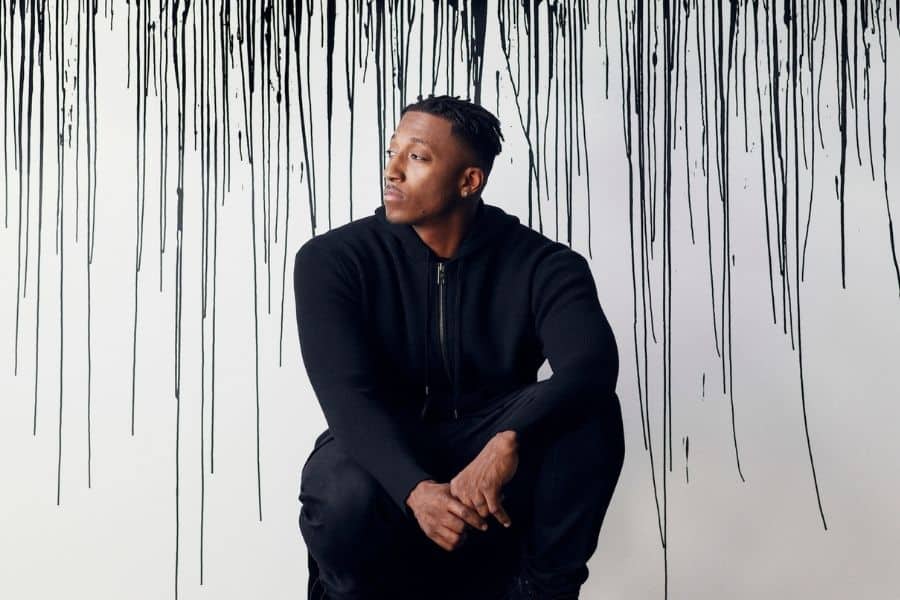 Christian hip-hop artist Lecrae recently opened up about how God has restored him since struggling with depression and anxiety.

With the release of the Grammy Award-winning artist’s final full-length album, “Restoration,” Lecrae candidly talked about the struggles he has faced. The album is the most vulnerable album he was ever released.

“Restoration” is accompanied by a three-part YouTube series titled “The Road to Restoration,” and a book titled “I Am Restored: How I Lost My Religion But Gained My Faith” which will be released on September 13.

The Billboard-topping artist decided to be vulnerable and share his journey with the public. He believes that in order to fully grow, a person should be fully known, and that is what he’s doing.

“You’re going to have to be fully known in order to be fully grown,” Lecrae said. “That’s just what’s going to have to happen. So I wanted to model that. I think Jesus models it perfectly by Him in the garden sweating and asking, could His friend stay up and pray with Him? That’s some serious vulnerability.” 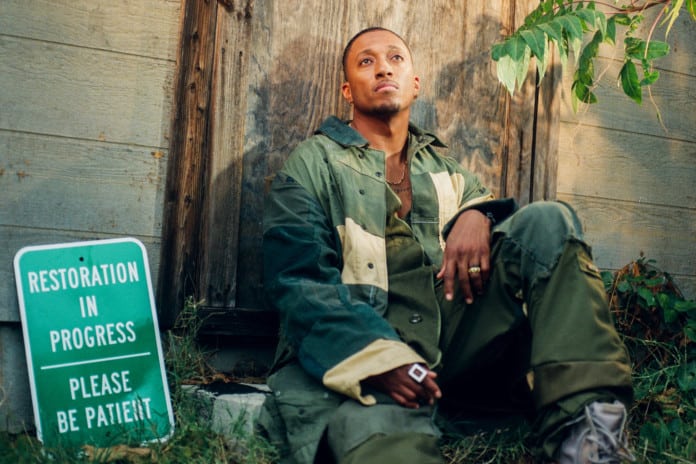 In an interview, Lecrae revealed how his fame and trauma as a kid eventually led him astray. With his success in the music industry, he was slowly forgetting where his value and worth truly came from. He found security and value in his career.

Lecrae’s wake-up call came when he found himself struggling with clinical depression. Anxiety also crept in and that was when he realized that he needed God’s help if he was going to recover. After a long journey with God, Lecrae has finally found healing and freedom.

“The thing I learned is that God is not transactional, He’s relational,” he said. “He doesn’t snap His fingers. He could but typically He doesn’t snap His fingers and make it go away, he walks with you through it. The reason why that is is that that’s how the relationship is developed. If He just snaps His fingers, you don’t really appreciate Him. You don’t develop a relationship with Him. You don’t learn how you and He are interconnected.”