Lecrae Shares How He Lost Religion And Found Faith 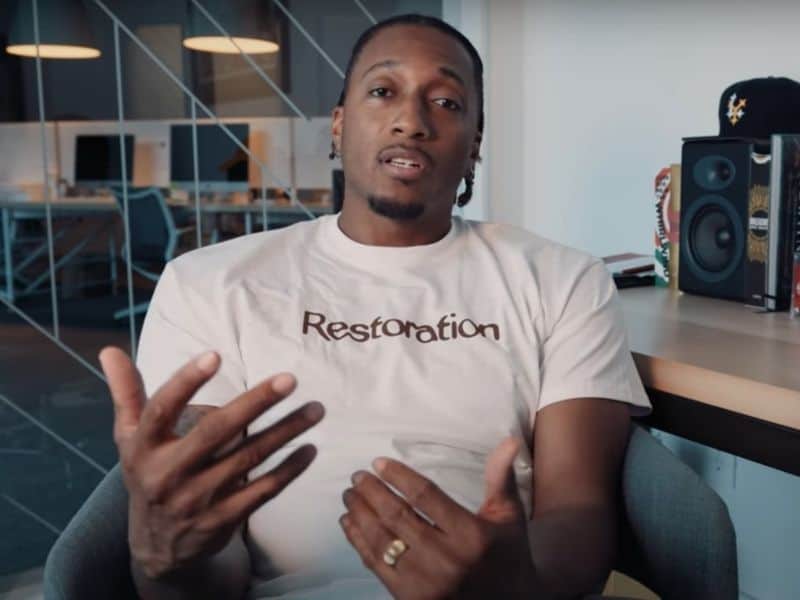 Hip-hop artist, Lecrae, has been outspoken about his Christian faith and his walk with God. In a recent video, he talks about how he chose faith over religion.

Lecrae’s fans got insight from the Grammy-award winning artist through his Youtube channel. In his latest video, he candidly shares about his perspective on religion over faith in his upcoming book, “I am Restored.” 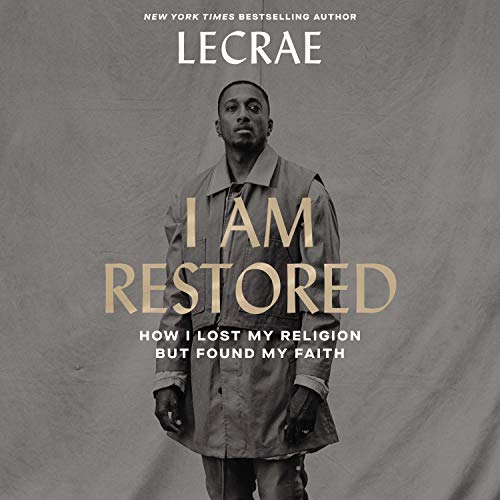 Lecrae’s upcoming book, I Am Restored

“For me, faith or religion was one of the ways I found to deal with all the particular traumas,” he shared. He share about the abuses and traumas he experienced at a young age. From physical abuse, sexual abuse, verbal abuse, run-ins with the law, Lecrae definitely had hurdles to overcome.

The abuse and trauma eventually wore on Lecrae’s identity. The only time he felt valued and appreciated was when he was performing. “I can earn the love, respect, admiration from the people by performing,” he said.

“The scary thing about living a life like that is that when you are no longer able to perform, who are you?” He could relate to professional athletes who wrestles with their identity when their careers end. “Because they spent so much in their lives performing for identity. And so your identity is wrapped up in your performance.”

He goes on to explain how a relationship is different from religion. “Relationship is where I’m performing out of acceptance, out of love. I’ve already been accepted and loved. And so now, when I’m out there doing what I’m doing, I’m doing it because I know I’m loved.

“But it takes faith to believe that you are accepted, that you are loved. And so I choose faith over religion.”

Furthermore, he got so accustomed to the way of how he earns love and acceptance from people that it translated into his relationship with God. “If I don’t perform well, He’s not gonna love me,” he said. But God is the best Dad, Lecrae pointed.  Nothing we do can make Him love us less.

He added, “Relationship derived from through faith is way more rewarding than religious activity. I don’t want a religious relationship with God, I want an authentic faith-driven one.”

How I Lost My Religion