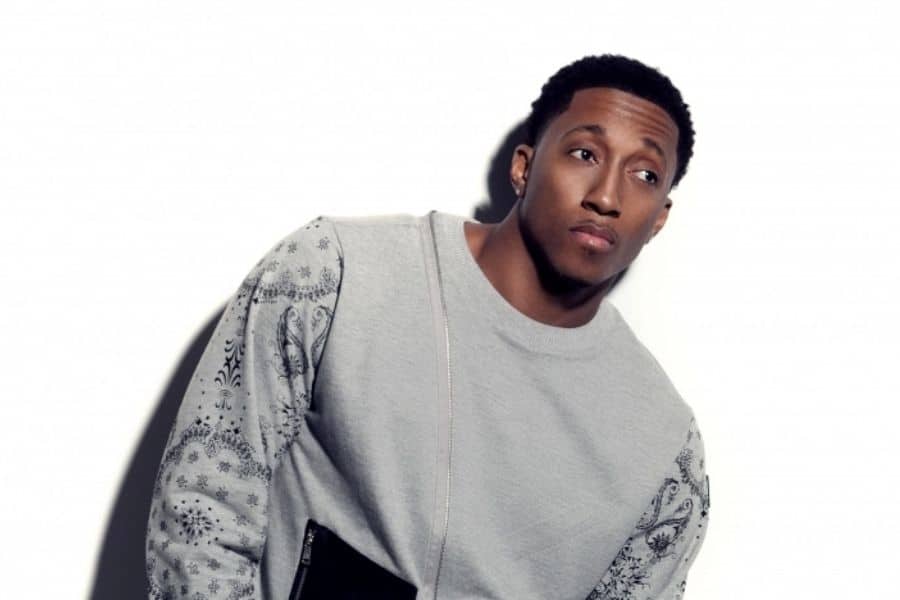 Christian hip-hop artist Lecrae reveals his plans to retire from the music industry after his upcoming album “Restoration” which will be his final album.

The release date of Lecrae’s upcoming album titled “Restoration” has been delayed several times due to the pandemic. However, it is due to release in the near future and the Grammy Award-winning artist has a revelation regarding the album. He publicly revealed that this might be his last full-length album and that he is considering retiring from the music industry.

“Restoration, I mean, honestly, everybody says it’s the best album ever made, but this is for real. And this might be it for me,” Lecrae said in an interview. “I mean I’ll probably do some mixtapes, but I don’t know if I’m making another full-featured album. So it might be it, we’ll see, that’s kind of how I’m feeling.” 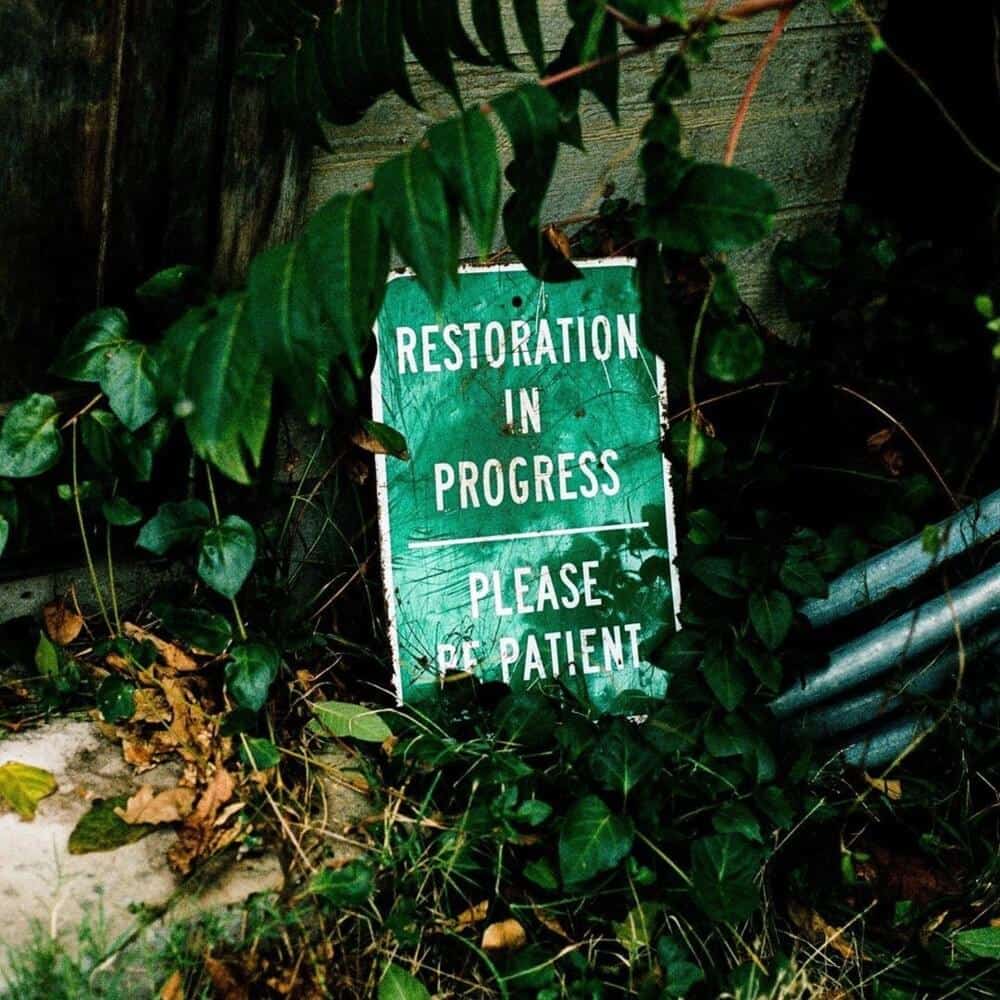 The well-known Christian hip-hop artist shared that his reason for his retirement is to make way for younger artists.

“It’s a younger generation right now man, so you know, I feel like I may give them another Church Clothes and close a chapter out,” he said. “There’s some new blood out here and I just want the new blood to come and do their thing. So Restoration feels like, ‘Yo, here it is.’ I don’t know [but] that’s how I’m feeling.”

In a previous interview about his upcoming album, Lecrae shared that “Restoration” speaks a powerful message. The album speaks the message of healing and hope to everyone who has been broken and hurt.

“I want people to know that you’re never too messed up for restoration,” he said. “Second divorce, prison sentence, it doesn’t matter. There’s always hope, healing, and restoration available if you seek it.”