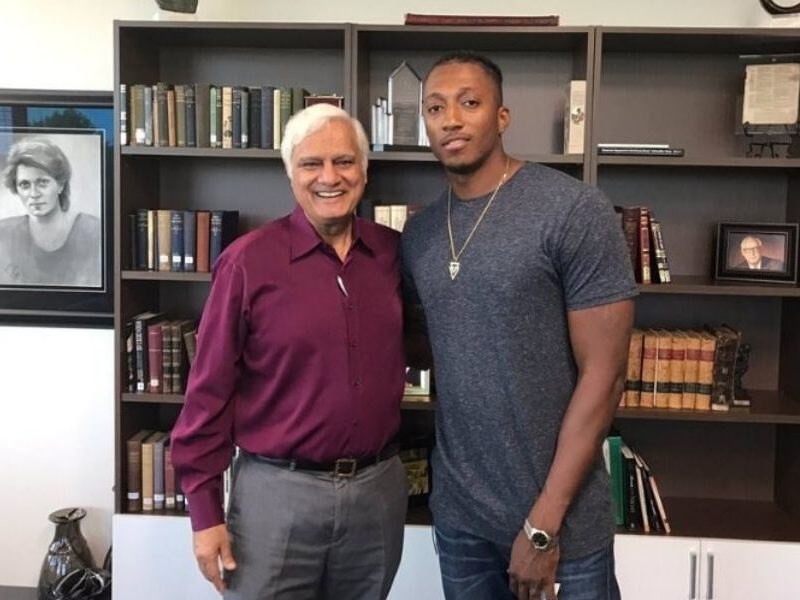 The Christian apologist Ravi Zacharias died on May 19 from a rare form of bone cancer. Recently, Ravi Zacharias International Ministries posted a Livestream of his memorial service on their YouTube channel.

The memorial service held at Passion City Church in Atlanta, Georgia was closed out by a rap performance of Grammy Award-winning artist Lecrae who has also been mentored by Ravi.

“I’m sure there are a few people wondering what in the world was Ravi doing hanging out with rappers, and it’s because he’s actually working on his rap album. As he was teaching me apologetics, I was teaching him how to rap. So we did not complete it,” Lecrae jokingly said. 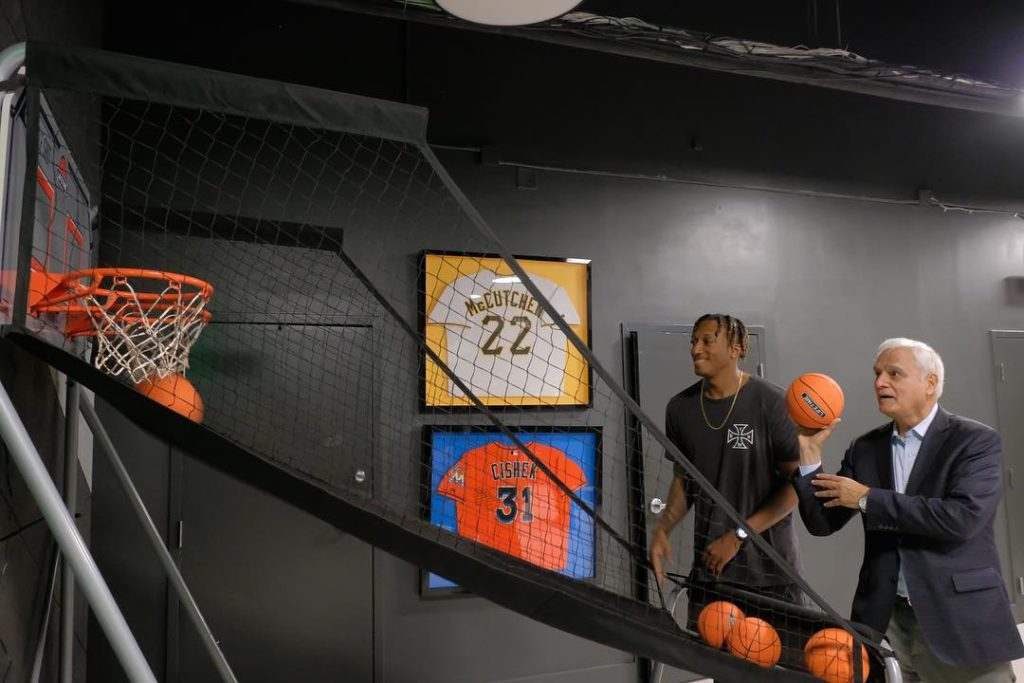 “But sincerely, what in the world does tie a kid straight out of hip-hop culture to a scholar from Delhi, India,” he asked. “I used to find myself rapping in front of thousands of people, traveling on the road, and leaving the stage to hurry back to my tour bus in order to devour his videos and his lectures.” 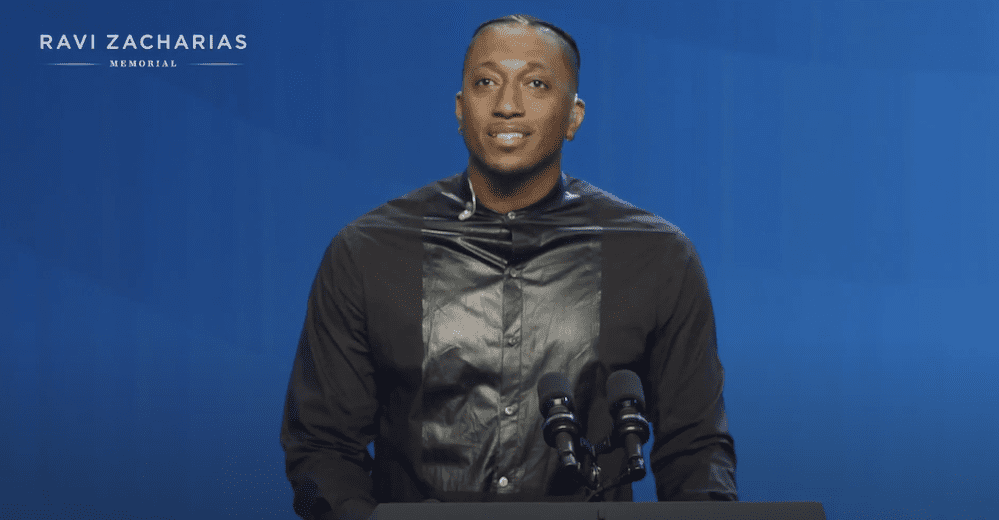 Lecrae shared how Ravi answered the hard questions he had about life. He also wanted to share Ravi’s words to his friends in the hip-hop industry.

“As a former atheist who did not become a Christian until I was an adult, I wanted my peers in the culture who didn’t believe to have answers to hard questions,” he said. “I wanted them to be able to know why it is evil in this world and where was God in the midst of suffering and injustice. I would digest Ravi’s lectures in front of these prestigious universities and I would craft the insight into my own language, or just rap it. And because of him, I now have these answers to hard questions.”

To pay tribute to the man of faith who helped Lecrae on his walk with God, he performed the Christian rap song “Tell The World” to close the memorial service of Ravi Zacharias.

For just $100 per month you can bring the gospel to 10,000 homes. Join us as media missionaries! GIVE NOW
VIEW COMMENTS
« Security Guard Teaches Street Kid How To Read And Write In His Spare Time Death Where Is Your Sting – Salvation and Eternal Life »